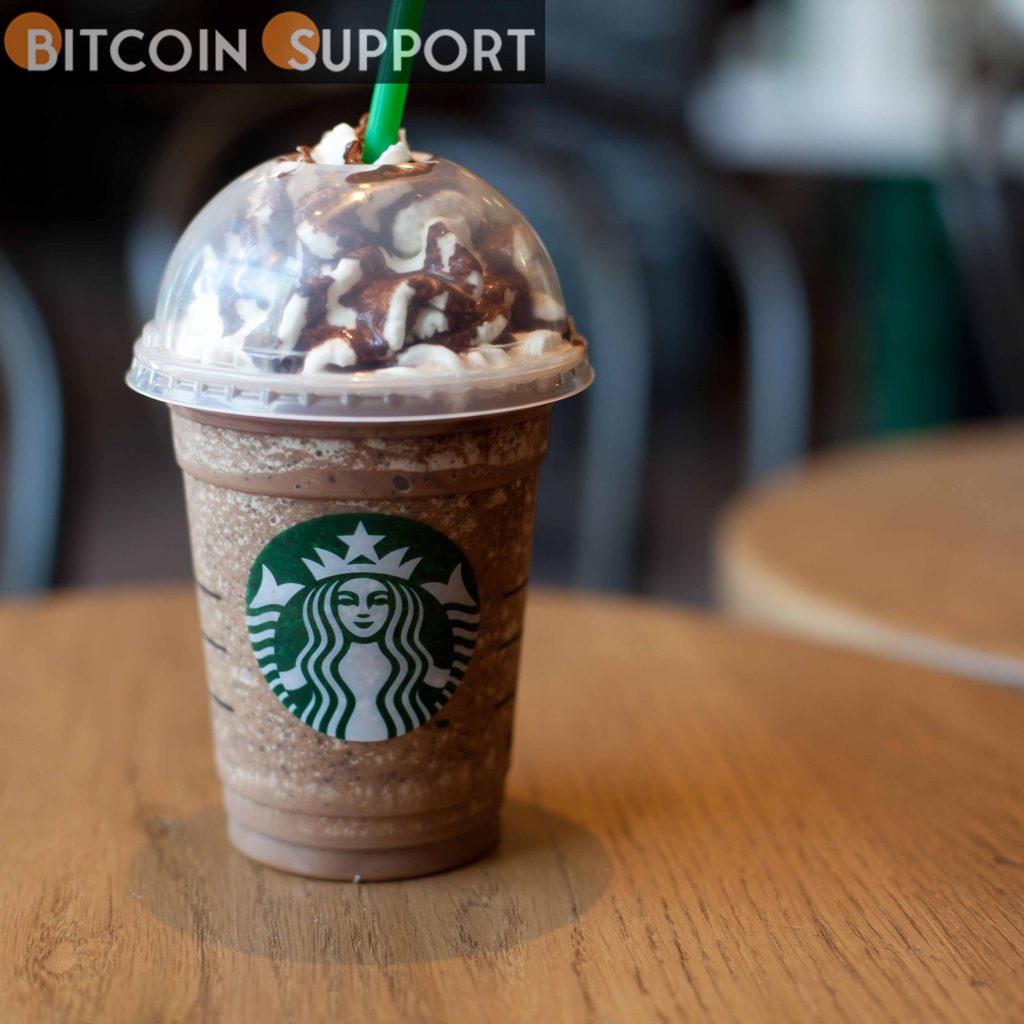 Starbucks declared plans to enter the NFT market, only to remove a union leader the next day.

Nonfungible tokens (NFTs) have had their fair share of controversy, but they have now found themselves in the middle of a dispute in the United States between multibillion-dollar firms and workers attempting to unionise their workplaces.

Howard Schultz promised increased worker benefits and digital innovation using NFTs on his first day back as CEO of Starbucks. Schultz stated at a partner open forum that “we are going to be in the NFT business sometime before the end of the calendar year.” The announcement drew a good amount of criticism. User smchatter1 stated in a tweet that “corporations could just give people living wages instead of burning profits to preserve illusions.” Michael Lama also slammed the move:

"and here is how we're going to try to dupe, scam, and milk even more money out of our employees"

While integrating NFTs may appear to be a positive step, some say it is a ploy to divert attention away from the company’s anti-union efforts. Starbucks fired Laila Dalton, a union representative who had worked for the firm for more than three years, an hour after the announcement.

Dalton stated in an interview that supervisors were continuously harassing her because she was the leader of a union. “I’m always expecting that since I get harassed every day,” Dalton explained. Store unionisation efforts are gaining traction in the United States. The Starbucks Roastery in New York’s Chelsea Market became the eighth unionised Starbucks in the United States on April 1.

First Roastery and tenth union Starbucks in the U.S. We are #unionstrong pic.twitter.com/XByqnJ6CEn

Furthermore, Amazon employees on Staten Island recently voted to form the first Amazon union in the United States, a move that many labour politics analysts regard as a huge triumph for labour in the United States. Schultz has been outspoken in his opposition to unions. He defined Starbucks as “a pro-partner corporation” during the partner gathering. A corporation that does not require someone to stand between us and our employees.” He also stated that corporations across the country are being “assaulted in a variety of ways by the possibility of unionisation.”

Despite the seeming danger of unionisation, Starbucks achieved record profits in the fourth quarter of 2021, while employees expressed concerns about unhealthy and erratic schedules, as well as benefits issues and low pay. The National Labor Relations Board (NLRB) filed a complaint against the coffee company in March, accusing it of discriminating against workers who wanted to organise unions. Employees have the freedom to seek improvements and establish unions, according to the NLRB. According to Cornele Overstreet, an NLRB director, “workers have the freedom to collaborate to better their working conditions, including by organising a union.”

Back in March 2022, Ethereum (ETH) founder Vitalik Buterin expressed concern about the Ethereum blockchain’s original egalitarian digital economy goal being hijacked by entities motivated by greed. The community, on the other hand, responded by stating that there should be a balance between idealism and business.