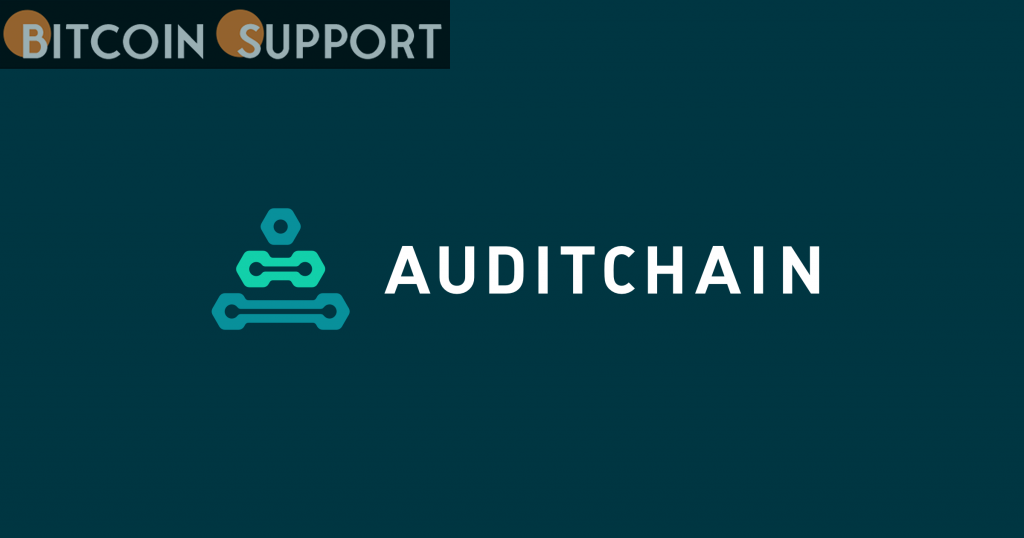 As part of its plan to decentralize the $600 billion global accounting, assurance, and reporting services business, Auditchain will deploy its Pacioli validating node staking contracts on Polygon Mainnet on March 7, 2022.

Auditchain Labs AG (https://auditchain.finance), the creator of the world’s first decentralized accounting, financial reporting, auditing, and analysis virtual machine for assurance and disclosure, announced today that the Pacioli validating node staking contracts will be deployed on March 7, 2022 at 16:00 UTC.

Staking contracts are created to meet the staking requirements for Pacioli validating nodes when they are deployed. On the Auditchain Protocol, holders of AUDT, such as accountants, will become validators and delegate AUDT to Pacioli node operators. On June 8, 2022, at Tottenham Hotspur Stadium in London, the Auditchain Protocol will be officially launched at the Digital Accountancy Show Powered by Auditchain.

Pacioli Logic Engine is a logic engine developed by Pacioli.

The staking contracts allow anyone with AUDT to “support” Pacioli node operators and participate in the new Web3 financial reporting and assurance market, allowing them to delegate AUDT and receive cash. The Pacioli agent, a node.js application coupled with the Pacioli logic engine, is meant to give Pacioli node operators the opportunity to compete for validation service requests, reach consensus on XBRL-based financial report validation on the Auditchain Protocol, and earn incentives.

“The advent of a decentralized XBRL-based report model validation represents a new epoch in the annals of financial reporting by incentivizing multiple actors on the network to come to consensus on US GAAP and IFRS compliance by reporting companies,” said Jason Meyers, Lead Architect. “A significant element in the adoption of the Auditchain Protocol is the ability for investors to aggregate data and promptly decide if a “as filed” financial statement is credible,” Meyers added.

Financial reports based on XBRL that are “as filed.”

Prior to publication and/or submission with regulators, XBRL-based financial models and financial statements are validated.

Validation of Process Control NFTs that automate accounting, reporting, auditing, and analysis activities, as well as “Proof of Assurance.”