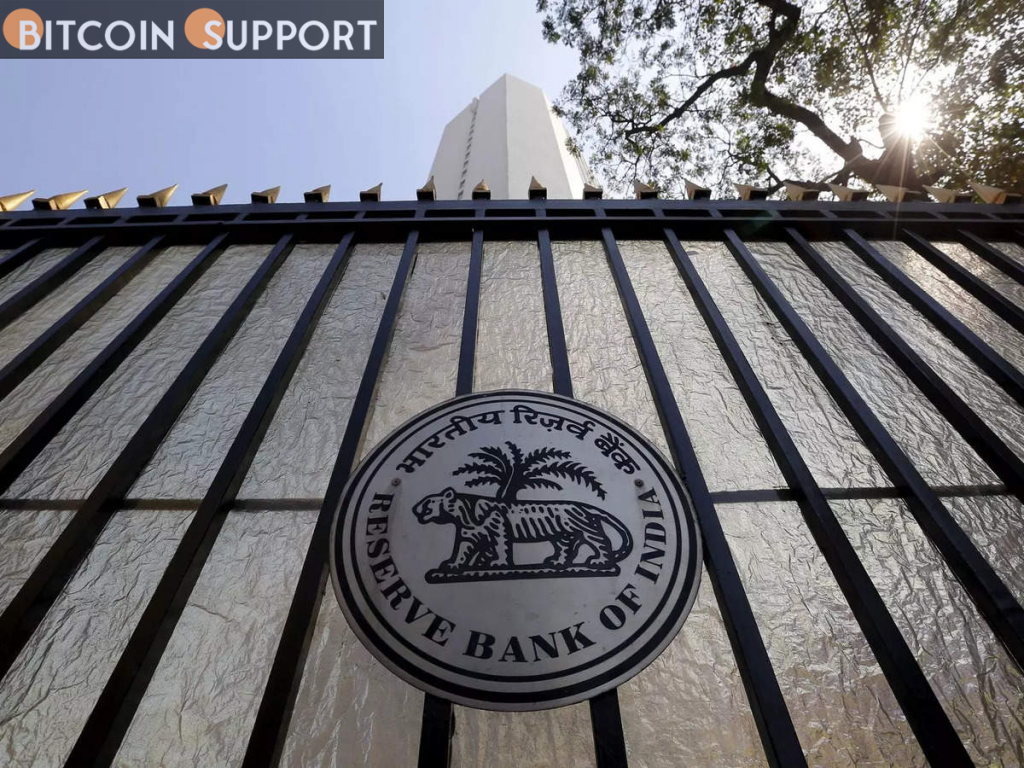 Stablecoins, according to an Indian central bank governor, posed a greater threat to economic stability than other cryptocurrencies. Additionally, he mentioned the need for central bank digital currencies (CBDCs) to keep pace with the growth of digital payments.

T Rabi Sankar, deputy governor of the Reserve Bank of India (RBI), stated at a webinar that stablecoins could accelerate dollarization at an unprecedented rate due to their 1:1 linkage to the dollar. Dollarization occurs when the dollar gains a significant amount of market share in a country’s foreign exchange markets, eroding the local currency and jeopardising financial stability.

According to Sankar, establishing a CBDC will assist avoid such a catastrophe. Additionally, a CBDC might significantly lower the cost of digital payments while improving their efficiency.

Stablecoins: The Case Against Them

Sankar’s remarks underscore the RBI’s cautious approach toward cryptocurrency. Additionally, the bank appears to be abandoning its wait-and-see attitude in favour of more robust regulation of cryptocurrency.

Sankar stated that it seems improbable that cryptocurrency would be used to enable minor payments, citing volatility as the primary barrier.

However, he believes the greater economic threat would come from stablecoins, which might cause the rupee to lose ground to the dollar.

From a dollarization perspective, stable currency is a much more important issue that we will have to address.

Sankar has consistently warned against widespread acceptance of cryptocurrency, referring to the area as a ponzi scheme. He has also attacked the core ideology of cryptocurrency, which is to circumvent the regulated financial system.

India already has a nationalised digital payment system known as UPI, which eliminates the requirement for crypto payments.

India tightens its grip on cryptocurrency

The Indian government is collaborating with a number of international organisations, notably the World Bank and the International Monetary Fund, to develop more transparent crypto legislation. However, prominent ministers, including Finance Minister Nirmala Sitharaman, have all expressed opposition to the space.

Nonetheless, Indian finance officials are committed to developing a digital rupee in order to enhance the efficiency of digital payments.