SportsIcon to Open Metaverse Where Athletes Can Interact With Fans 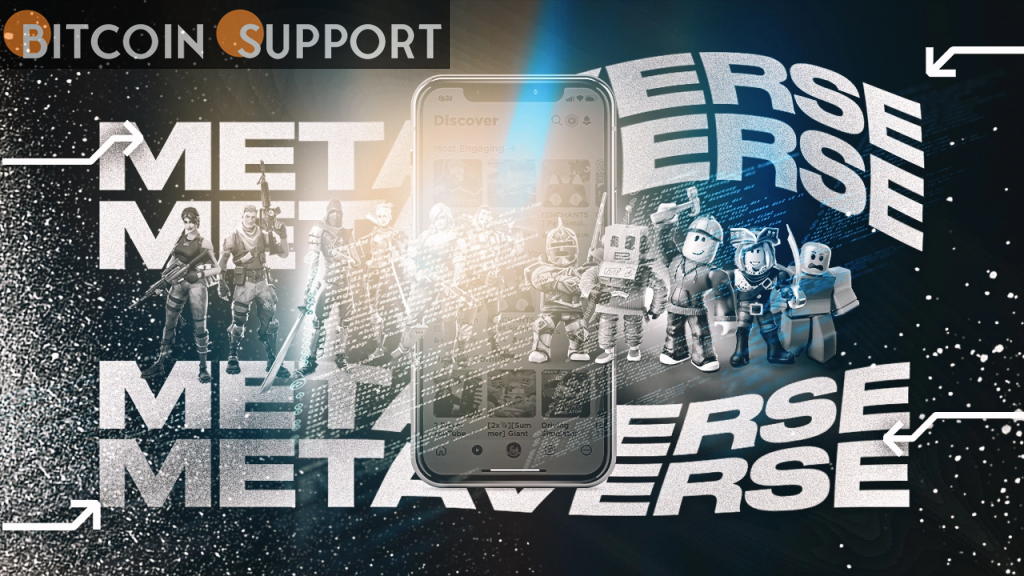 When Sports Metaverse officially launches in June, there will be a public land sale.

SportsIcon, a non-fungible token (NFT) platform, has announced ambitions for a sports-focused metaverse in which athletes may connect with fans.

Users will be able to trade NFTs, acquire and develop land, and visit stadiums in the Sports Metaverse. According to a spokesman, the London-based firm is working on games where players may earn ICONS, the company’s native coin.

According to a news release, ownership of the NFTs can also entail a masterclass from sporting figures.

In a release, Romelu Lukaku, a striker for English Premier League soccer team Chelsea, said, “In The Sports Metaverse, I’m going to teach you on how I take a penalty — one of the hardest times in my career.”

The metaverse – a conceptualised virtual environment – has been considered by athletes and corporations as a method to broaden their reach. In November, Adidas teased a collaboration with The Sandbox metaverse, and in December, Nike bought RTFKT, an NFT fashion collectibles firm that can be worn in the virtual world.

Manchester City, the Premier League champion in 2021, said in December that it will collaborate with Sony to create a metaverse that would recreate its Etihad stadium. It will include interactive loyalty schemes, customisable avatars, and online experiences.

SportIcon is in talks to increase its roster of soccer, tennis, mixed martial arts, basketball, and baseball players and brands.

In June, when the Sports Metaverse formally launches, a public land sale will take conducted. According to a spokesman from the SportsIcon team, everyone who purchases land will receive an interactive fan cave where they can showcase their NFTs.