Sport sponsorships are being disrupted by NFT-funded racing 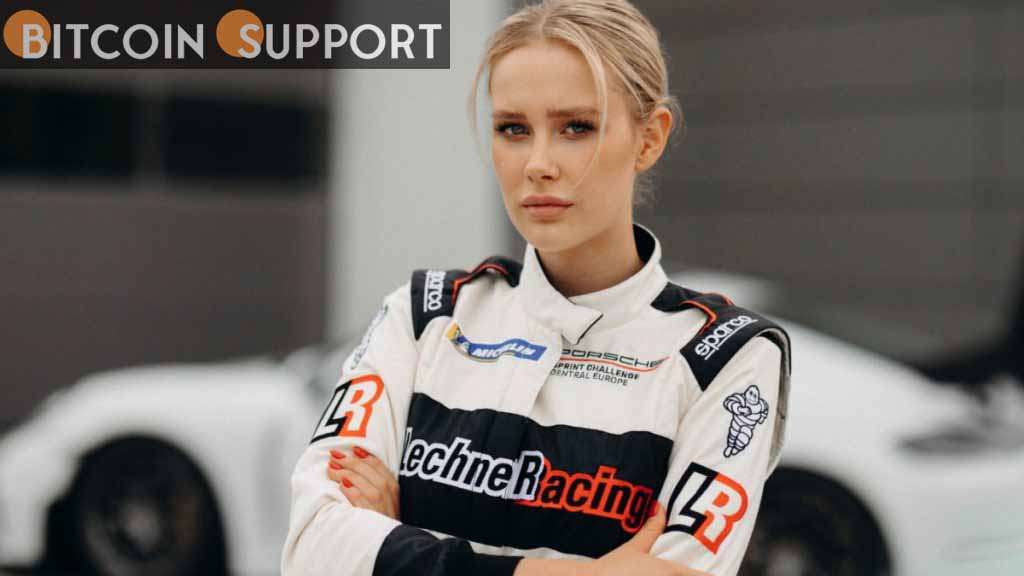 Laura-Marie Geissler’s career as a GT driver will be determined by a decentralised sponsorship model aimed at levelling the playing field for motorsport athletes.

Laura-Marie Geissler, a German GT driver, teamed up with Amsterdam Berlin, a creative firm, and Unblocked, a nonfungible token (NFT) business, to form the first NFT-funded motorsport team. The LMG racing team has decided to fund Geissler’s race season entirely through NFT sales, rather than relying on external sponsors. Whether she raises enough money to race in the future season is entirely up to her followers.

Geissler and her collaborators first launched their campaign to in-person visitors of the Porsche Unseen installation space during the first weekend of South by Southwest, or SXSW, in Austin, Texas. LMG’s inaugural NFT collection is expected to launch in a week. Geissler spoke with the media about her motivations for participating in this experiment and the risks she is taking by risking her job.

Traditionally, practically all drivers in motorsports rely on outside firms to sponsor their races, and success is determined by performance and effective marketing. Her performance, according to Geissler, was not her key selling point.

“It’s difficult for women to ask for money because it turns into a transactional relationship. It was challenging for me to strike a balance and persuade others to admire me because of how I drive, rather than just because I’m a woman or because I have a specific appearance.” 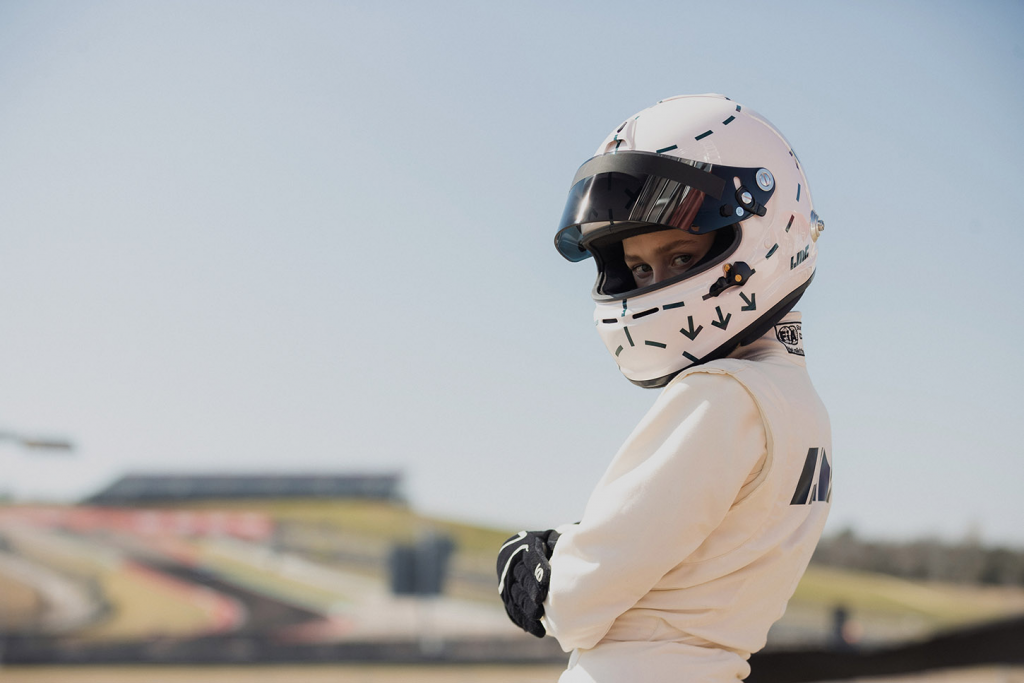 Moritz Grub, the founder and creative director of Amsterdam Berlin, stated that motorsports is a very male-dominated and “macho” industry, with part of the reason being that the majority of sponsors are male. “Perhaps if more female-led businesses and companies funded racing, we’d see more female fans and watchers,” he speculated.

“It’s an interesting technology that isn’t being used well at the moment,” Grub remarked when asked why they chose NFTs as a possible solution. He views the NFT-based crowdfunding model to be an alternative to “having to behave the way my sponsors want me to behave so that my sponsorship contract gets renewed every year,” believing that most NFT PFP-based initiatives are “schemes.”

Geissler and Amsterdam Berlin teamed with Los Angeles-based NFT firm Unblocked, also known as The Non Fungible Token Company, to construct the NFT collection on the Flow network. A 1:1 360° render of the LMG GT No.1 race car, which was auctioned on OpenSea, is included in the collection. The winner’s name will be engraved on the automobile, as well as a physically signed Arai GP-6 helmet. 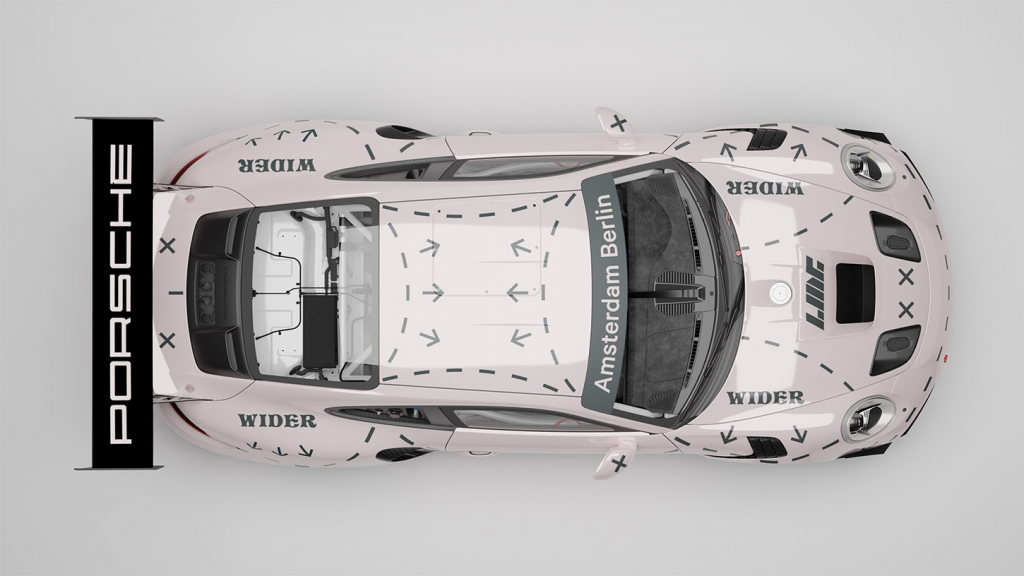 The LMG GT No.1 design, which is reminiscent of a Porsche “Pink Pig” model, features the “X” marks used by plastic surgeons during procedures, according to the manufacturer. It’s designed to represent the expectations placed on female racers because of their physical appearances, as well as to promote gender equality in the racing world.

A set of 1,001 digital helmets and 100 digital race suits are also available for fixed rates on the Unblocked exchange, with varied varieties and rarities. For their money, NFT collectors will get meet-and-greets, signed goods, and unique content.

Porsche will equip her with a car, but the German automaker will not be involved in the initiative, according to Geissler. The proceeds of the sale will go entirely to the LMG racing team’s needs, with compensation waived by both Amsterdam Berlin and Unblocked. While the target for the 2022 season is to raise at least 150,000 euros, Geissler “hopes for the best.”