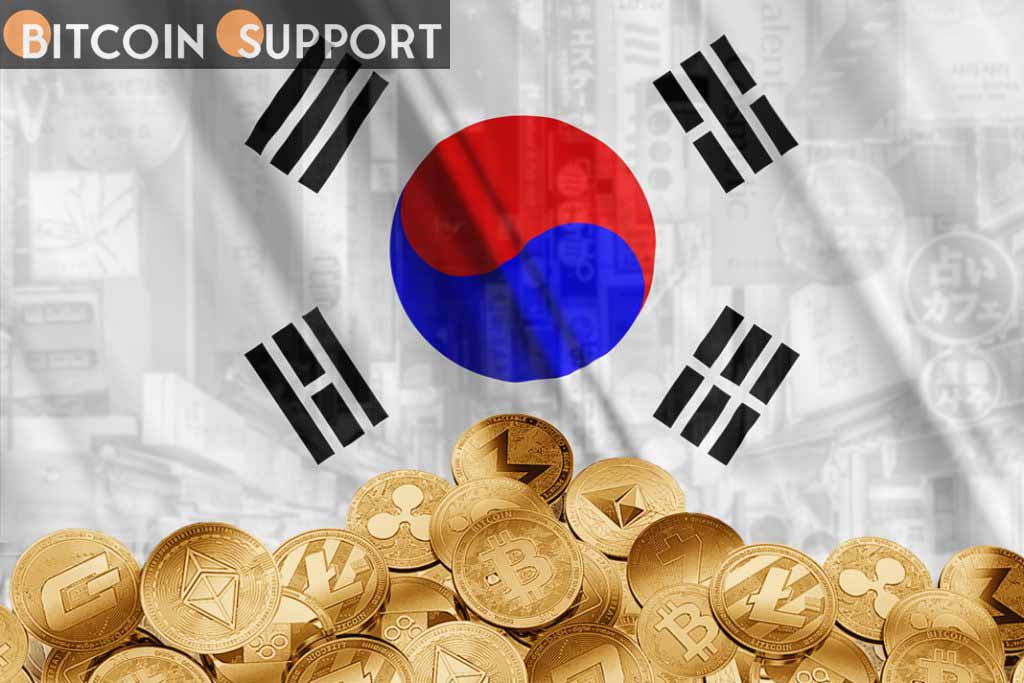 Yoon Suk-yeol, South Korea’s future president, has pledged to relax crypto laws. Banks in the country are concerned about a possible monopolisation of the major cryptocurrency exchanges and are seeking regulatory approval to conduct business with cryptocurrencies.

South Korea is Asia’s fourth largest economy, and its citizens have enthusiastically welcomed the new private digital asset sector. Koreans have invested 52.8 trillion won, or around $43.6 billion, according to an article in the Korea Herald.

The amount invested is calculated by adding the balances of all accounts at the five largest South Korean exchanges, which include Upbit, Bithumb, Coineone, Korbit, and Gopax.

The South Korean banks appear to be dissatisfied with the major five exchanges’ crypto monopoly, prompting the Korea Federation of Banks (KFB) to present to the transition committee a draught of requests to be able to deal with cryptocurrency.

The draught expresses the banks’ worry that crypto exchanges currently control 90% of the cryptocurrency market, and hence require a licence to enter the market. To complement the top five exchanges, the KFB’s top five banks include KB Kookmin, Shinhan, Hana, Woori, and NongHyup, as well as the online-only Kakao Bank and Kbank.

The following excerpt from the Korea Herald illustrates how far the Korean exchanges have progressed in compared to the large banks:

“Dunamu, the operator of Upbit, reported a net profit of 2.2 trillion won last year, a 46-fold increase year over year. Onlookers were taken aback by the revelation, since it came dangerously close to eclipsing Woori Financial Business, a prominent financial group in the country. Woori earned over 2.6 trillion won in net income during the same period. Dunamu’s operating profit surged 37-fold year on year to approximately 3.3 trillion won during the period under review.”

Presidency in the making Yoon Suk-Yeol has promised to enact pro-crypto legislation that will bolster his country’s crypto development. Among these measures, he has committed to lower taxes on cryptocurrency earnings, which is the polar opposite of what incumbent President Moon Jae-in attempted to implement, which was heavier taxes on investors with gains over 2.5 million won.