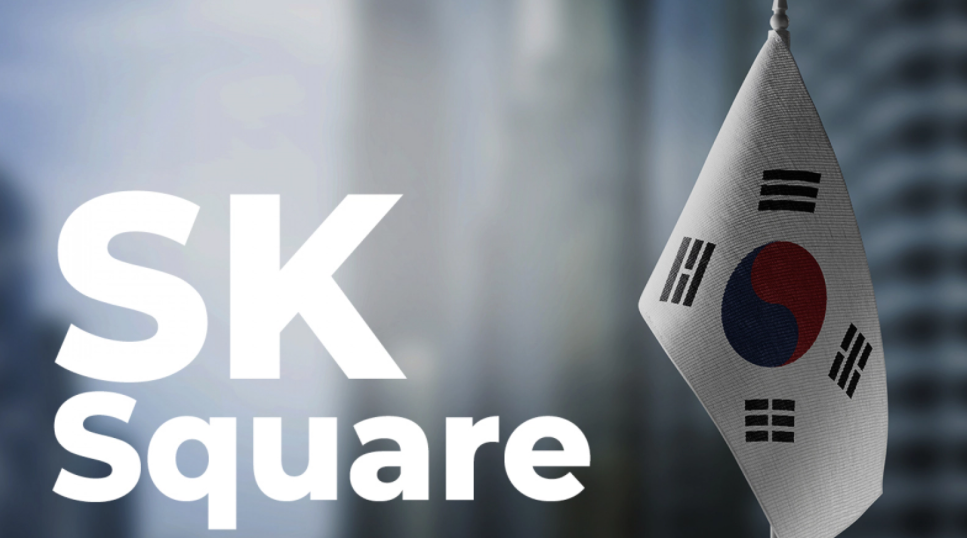 Park Jung-ho, CEO of SK Square, revealed Monday that the company is exploring investing $1.6 billion in mergers and acquisitions in the semiconductor chips and blockchain technology industries. The CEO of SK Square, who is also the Co-CEO of chipmaker SK Hynix, has unveiled a three-year investment vision for semiconductors, blockchain, and digital assets.

SK Square, a South Korean investment management company, revealed plans to invest $1.6 billion over the next three years during its general shareholder meeting on March 28. Additionally, the company will entertain joint investment ideas from local and international investors in the rapidly increasing and ever-demanding market for semiconductors, blockchain, and related technologies.

SK Square has already made significant investments in the semiconductor sector. The business purchased SK Hynix in 2012 and now owns a 20.10 percent interest. Additionally, through its subsidiary SK Hynix, it acquired Intel’s NAND memory and solid-state drive businesses for $9 billion in 2021.

Additionally, SK Square is looking for investment opportunities in the rapidly growing fields of blockchain and digital assets.

The company stated that it intends to publish a white paper outlining the characteristics and properties of its digital currency by June and to launch the cryptocurrency officially by the third quarter.

Park Jung-ho stated in response to the investments in semiconductor chips and blockchain technology:

“This will mark the first year when SK Square creates new shareholder value by investing in chips and blockchain, the fields that we are familiar with and we see a high growth potential.”

South Korean companies such as SK Square, LG, and Samsung are pioneering the expansion of their footprint in the crypto, blockchain, and near-field communication (NFT) businesses. SK Square has made significant investments in the industry, including key collaborations with cryptocurrency exchange Korbit and Kakao-backed virtual human company Onmind.

SK Square intends to use the new funds to further invest in cryptocurrency and bitcoin mining, expand blockchain technology solutions, and promote its impending digital currency.