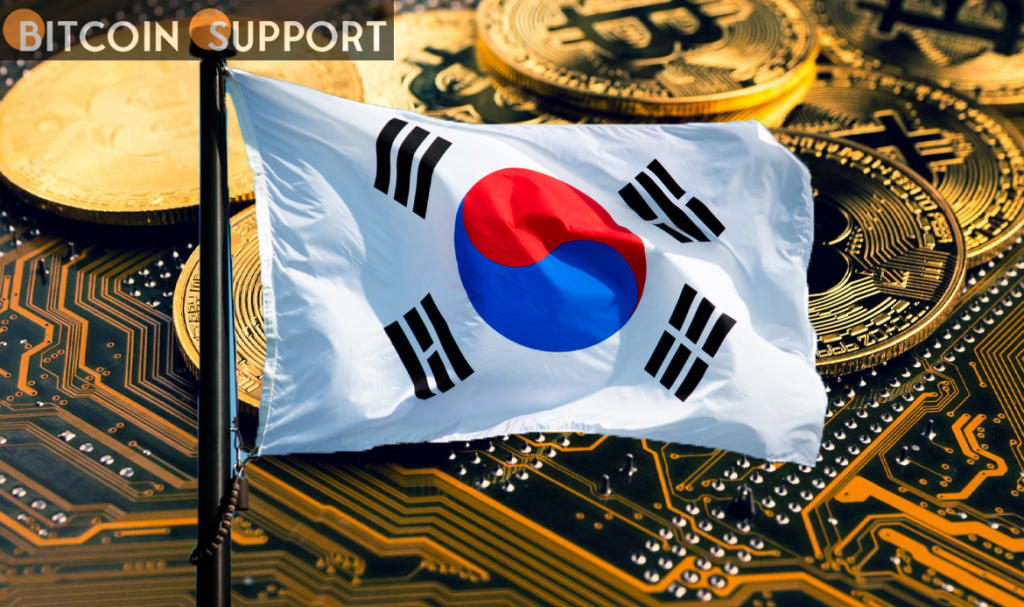 South Korean voters have elected a president who is pro-crypto. Yoon Suk-yeol, the conservative People Power Party’s leader, has committed to de-regulate the cryptocurrency business and enact advantageous tax legislation for crypto investors. “To fulfil the virtual asset market’s limitless potential, we must rewrite policies that are out of step with reality and unfair,” he stated.

Yoon served as South Korea’s prosecutor general under President Moon Jae-in from 2019 until 2021.

According to local media, he pledged in January to “deregulate” the cryptocurrency industry in order to foster its growth. At a virtual asset forum, he was cited as saying:

To fulfil the virtual asset market’s limitless potential, we must remodel policies that are out of step with reality and illogical.

According to Yonhap News, he stated that the crypto business should be permitted to function without regulation until specifically outlawed. “We must transition to a negative regulatory framework in order to ensure that at the very least the virtual asset market is unaffected,” Yoon reportedly stated.

Additionally, the South Korean president-elect committed to reduce the tax burden on cryptocurrency investors. He proposed increasing the tax exemption amount for bitcoin investments from 2.5 million won to 50 million won.

He also advocated for policies that would enable the cryptocurrency business to create unicorns. Additionally, Yoon stated that he will introduce a law governing digital assets and build the basis for initial exchange offers (IEOs) to boost the cryptocurrency industry’s confidence.