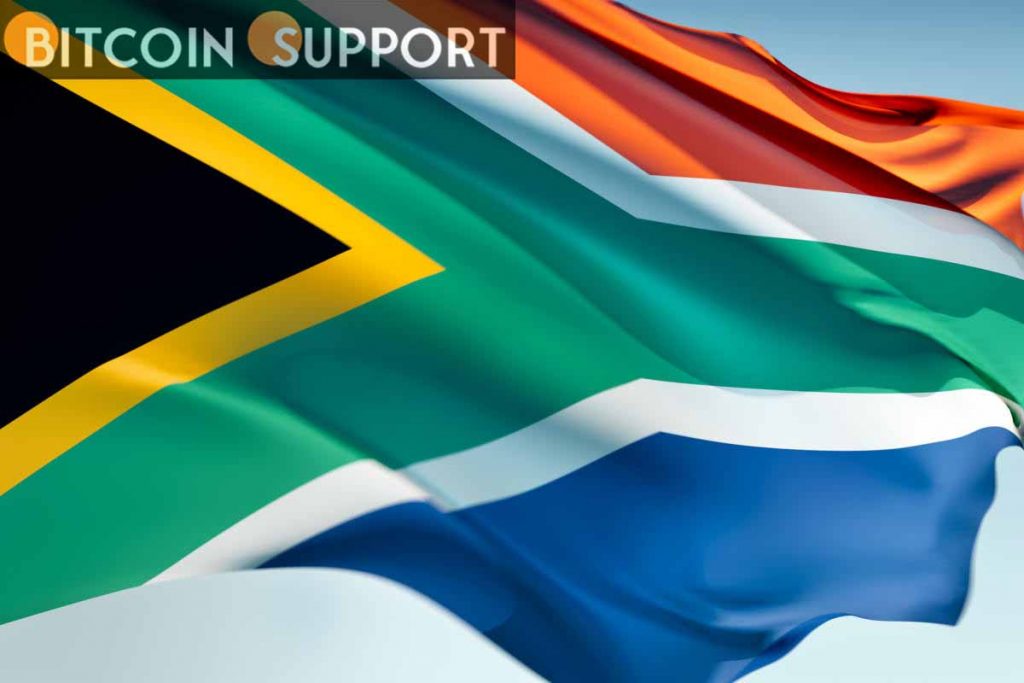 The South African Reserve Bank announced that the project’s findings would be studied further and used to influence legislative and regulatory responses to DLT and CBDCs.

The South African Reserve Bank (SARB) has completed a technological proof-of-concept for the initiative, bringing the country one step closer to establishing its central bank digital currency (CBDC).

SARB used the technology to evaluate the issuance of debt instruments and offer two settlement options: wholesale central bank digital currency (wCBDC) and wholesale settlement token (wToken), a commercial bank-issued form of private money. The proof-of-concept created two DLT platforms, one for decentralised trade and the other for CBDC management. A bidirectional bridge was also developed, similar to those used in DeFi for transmitting cryptocurrency between multiple blockchains, allowing CBDC mobility between the two platforms.

The project’s findings underlined the regulatory, business, and operational consequences that distributed ledger technology (DLT) will have in the market. According to a statement from SARB, the technology would consolidate operations that were previously performed by distinct infrastructures into a single platform, potentially decreasing cost and complexity.

The new DLT platforms will need to be connected with legacy systems, according to the research, and the expenses of deploying the new platform will be borne by the banks. According to SARB, new standards, updated best practises, and new support systems would be required for the DLT infrastructure. The reserve bank stated that legacy and DLT systems may have to coexist in the future, stating:

The usage of the CBDC on networks other than the two employed in the proof-of-concept was also mentioned as a matter for additional investigation, as were technical risks linked to the stability and security of the software bridge across platforms. The findings from this phase of the project, as well as the legal status of the wCBDC, will be used to guide legislative and regulatory responses to DLT and CBDCs in the financial markets, according to SARB.

It also hinted at the possibility of launching a new phase of Project Khokha to “expand on the work of PK2, doing live transactions in a sandbox environment in a different use case.” South Africa has also been conducting a preliminary research on a retail CBDC since May 2021, with the goal of determining its “desirability and appropriateness.” The study’s end date has not been specified, although SARB estimates it will be somewhere around 2022.