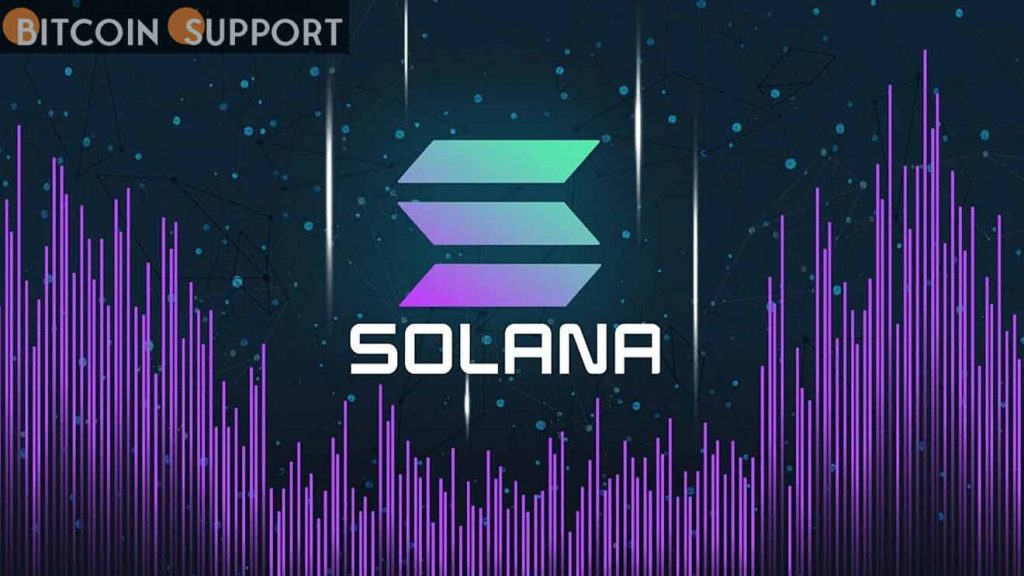 Along with Binance Coins (BNB) and XRP, Ether (ETH) remained stable at $3,400. Avalanche’s AVAX token increased by 7% as its inaugural development and community conference concluded this week.

In the last 24 hours, crypto markets gained 0.7 percent, led by robust rise in cryptocurrencies with a market capitalization of between $1 billion and $5 billion. Zilliqa’s ZIL tokens increased by 20%, increasing by 289 percent in the last week, while IOST increased by up to 40%.

“There is a thirst for novel ideas away from institutional capital and political scrutiny,” FxPro market analyst Alex Kuptsikevich told CoinDesk in an email. “There is an influx of stablecoins to centralised platforms, which could imply investor interest in potential cryptocurrency acquisitions.”

SOL continues to outperform the majors, climbing 14% to $127 in the last 24 hours, a two-month high and close to resistance at $130. The growth occurred as non-fungible token (NFT) marketplace OpenSea – the largest NFT marketplace by volume – announced that it would begin supporting Solana-based NFTs in April.

Bitcoin (BTC) continues to trade above the $47,000 level as blockchain business Luna Foundation Group (LFG) bet on the asset. LFG intends to acquire more than $10 billion in bitcoin to serve as a reserve for Terra’s UST stablecoin. It aims to establish a bitcoin-denominated reserve as an additional layer of security for UST, which is now the fourth largest stablecoin in circulation.

Bitcoin continues to trade above its 200-day moving average of $47,200, accumulating strength ahead of a possible advance to over $53,000, according to some traders. The dip in US markets on Wednesday following four consecutive days of gains also did not help the bullish dynamics, he noted.

Futures on major US indices indicated that traders’ sentiment was divided ahead of Thursday’s open. Dow Jones fell 0.04 percent, while the Nasdaq, which is heavily weighted toward technology, gained 0.28 percent. Elsewhere, gold fell 0.23 percent, and crude oil fell up to 6%.