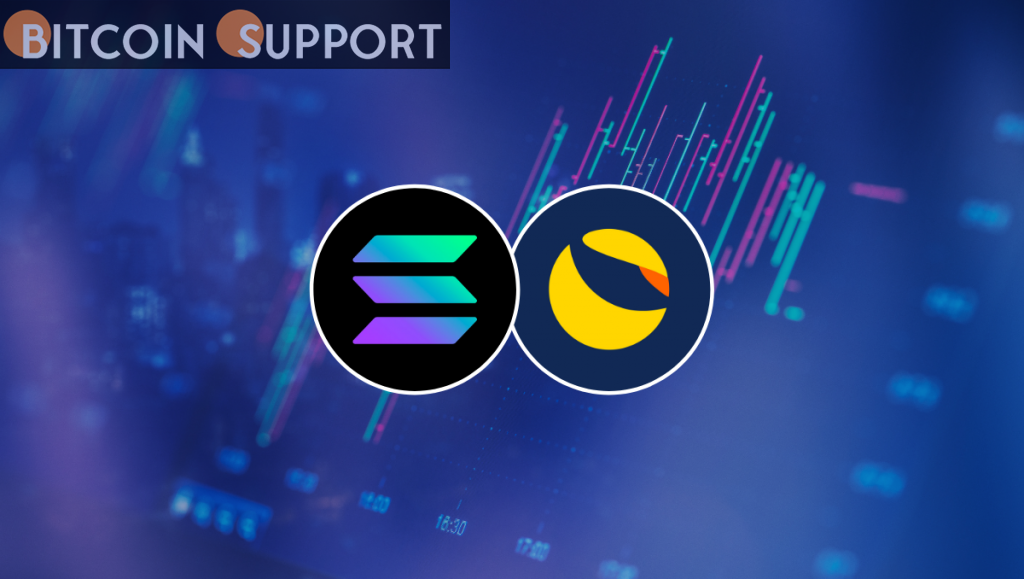 Solana (SOL), the eponymous blockchain’s native token, just surpassed Terra’s LUNA to recover its position as the eighth-largest cryptocurrency by market capitalization. The increase follows a run of good news stories that fueled demand for the token last week.

SOL, the market’s most heavily staked token, gained 21% in the last seven days and was trading near a two-month high of $110. It presently has a market capitalization of $35.9 billion, surpassing LUNA’s $33 billion. The move comes less than two months after LUNA eclipsed SOL in terms of market valuation – albeit a large part of this was due to SOL’s losses.

LUNA trailed its rivals last week, trading at levels last seen on Monday. However, the token has benefited significantly from the growing popularity of the stablecoin TerraUSD this year (UST).

Krafton, the South Korean developer behind the massively popular videogame PUBG, announced last week that it would collaborate with Solana Labs to create blockchain games and maybe a metaverse. The developer mentioned Solana’s ability to host massively scalable applications as a primary reason for the deal.

The ETP will begin with a seed capital investment of 1 million SOL ($100 million). The offering is primarily aimed at the institutional market, which has emerged as a significant driver of cryptocurrency values in recent years.

Additionally, SOL accounts for approximately a quarter of the weighting in Grayscale’s freshly created smart contracts portfolio. Additionally, the move is intended to increase institutional investment in the cryptocurrency.

Gains in top altcoin Ethereum (ETH) have spilled over into the majority of other prominent projects, owing to the ETH chain’s upcoming move to a proof-of-stake (PoS) architecture. Additionally, the switch has increased awareness of various other proof-of-stake tokens, which benefits SOL.