Snoop Dogg and Billy Ray Cyrus are set to release a blockbuster song, which will be accompanied with gigantic Animal Concerts 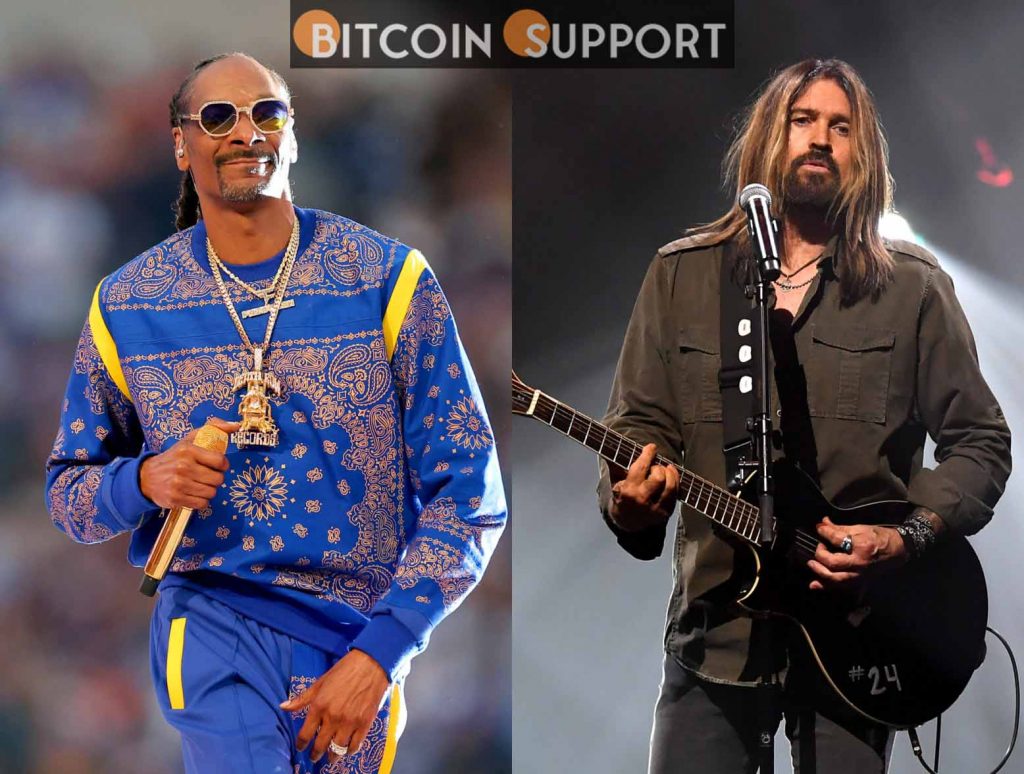 It’s only appropriate that we drop a dope NFT in the midst of all the commotion in the LBC.

In the United States, Cyrus’ hit remix of “Old Town Road” featuring rapper Lil Nas X went 16 times multi-platinum in 2019. “My concept to generating music is no restrictions,” Cyrus said when asked about his genre-bending approach to music. There are no rules, no boundaries, and no preconceived assumptions. Don’t try to think inside or outside the box; simply imagine there isn’t one.”

Animal Concerts, a metaverse entertainment firm, is hard at work (pun intended) preparing a fresh 50,000-piece nonfungible token (NFT) drop to accompany the track, adding to the excitement of the song’s launch. The artwork for this vast collection, which will be featured on Crypto.com NFT. The drop also includes a wide range of music-related items, such as concert tickets and backstage passes, as well as merch and free tickets to Animal Concerts’ “Meta-Concerts.”

Animal Concerts has made a splash with a series of high-profile live shows featuring some of music’s biggest names, including Alicia Keys, Future, and Meek Mill.

Animal Concerts will continue to collaborate beyond this drop, bridging the NFT world, the metaverse, and community utility. In the following months, the two will release other high-profile NFT collections, including collaborations with Izzy the Frenchie, a popular celebrity dog, and some of the biggest names in music.

Snoop Dogg is an award-winning entertainer and legend who has published 19 studio albums, sold over 40 million albums worldwide, topped Billboard charts multiple times, and got 20 Grammy nominations. Snoop Dogg has built a name for himself in the television and film industry, partnering with big studios and networks such as TBS, Netflix, VH1, and others.

Billy Ray Cyrus is a critically and financially successful superstar who has made a name for himself in a variety of fields of the entertainment industry, including music, television, theatre, and more. When looking through Cyrus’ trophy cabinet, one can see awards from different genres, including Grammy Awards, Billboard Music Awards, BET Hip Hop Awards, MTV VMA Moonmen, Country Music Association Awards, and American Music Awards, to name a few.