SkyBridge is counting on ‘tremendous growth’ in crypto 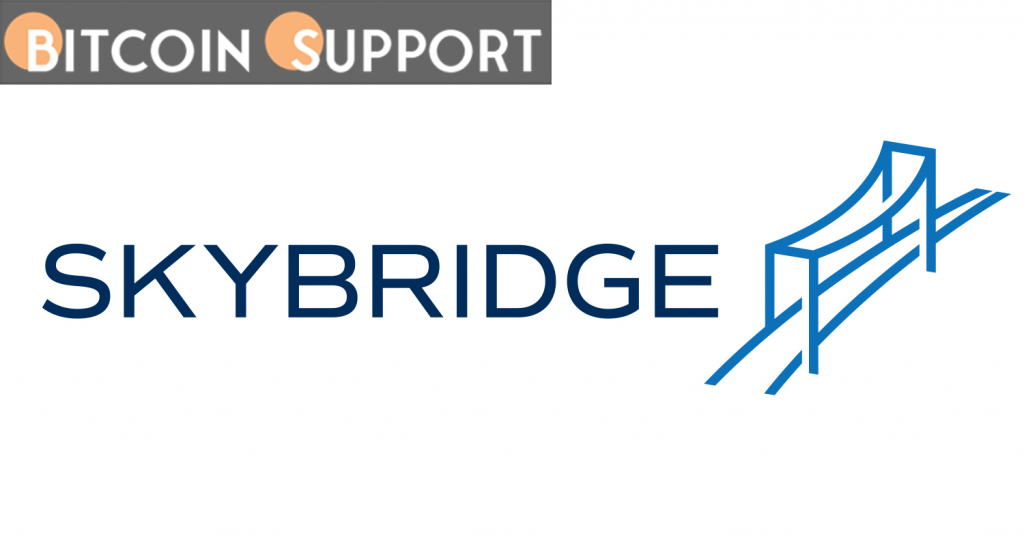 SkyBridge Capital is trying to shift the majority of its assets under management (AUM) to digital assets, a sector that the firm believes will experience “tremendous growth.”

Former US Congressman Anthony Scaramucci launched the hedge fund in 2005 and began investing in Bitcoin (BTC) in late 2020. Additionally, the firm invests in other hedge funds, late-stage private technology startups, and real estate, with an AUM of approximately $7.3 billion.

Skybridge now runs a $7 million Bitcoin fund, among other things, and has been actively pursuing approval of a spot Bitcoin exchange-traded fund (ETF) by the United States Securities and Exchange Commission (SEC).

Scaramucci told Bloomberg in an interview ahead of this week’s annual SkyBridge Alternatives Conference (SALT) that the firm is restructuring itself to “eventually be a major cryptocurrency asset manager and adviser.”

“We believe the cryptocurrency markets are poised for significant growth. It is not without volatility, but I believe that over the next three to five years, we would prefer that trajectory,” he added.

SkyBridge’s head of business development, John Darsie, explained that the firm’s increased attention on crypto was prompted by a “large downturn in the credit portion” of its hedge fund manager portfolio.

Seeking investments in stronger growth-oriented managers, the firm is now seeking allocations across a diverse range of crypto assets and blockchain initiatives, with Darsie remarking that SkyBridge is “very positive on the industry.”

“What we chose to do was invest a portion of the capital formerly allocated to credit managers directly into crypto assets such as Bitcoin and Ethereum—but also to rotate funds into crypto asset managers like as Multicoin, Polychain, Pantera, and others,” he explained.

The hopeful remarks come just weeks after Scaramucci stated that while the blockchain technology has a bright future, he is concerned about some “absolutely nasty” US lawmakers who could stymie the sector’s progress.

Scaramucci, speaking with Bloomberg on the SEC, seems pretty optimistic that the agency will approve a spot BTC ETF once a few additional variables are in place, while also stressing that the agency’s January application denial was not “unique” to them.

“I believe the SEC is taking the stance that because Bitcoin cash trading occurs globally, they do not have a single market clearing system for all buys and sells. As a result, they are concerned about price manipulation.”

“However, I believe that over time, as markets become more transparent, they will become more comfortable with it,” he continued.