SK Group, a South Korean financial giant, is planning to launch its own cryptocurrency 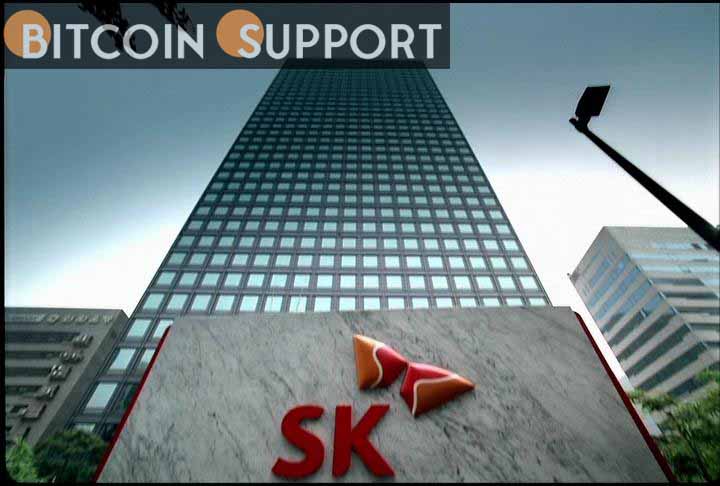 SK Group, South Korea’s third-largest corporation, has announced that its investment arm, SK Square, will launch its own cryptocurrency.

SK Square is also working on a blockchain solution for its partners to make cryptocurrency issuing easier. Both initiatives are still in their early stages, and the company plans to launch a token through an initial coin offering (ICO) later this year (ICO).

While initial coin offerings (ICOs) remain prohibited in the country, newly-elected President Yoon Suk-Yeol has pledged to adopt crypto-friendly legislation, including the legalisation of ICOs. SK said it would contemplate an overseas issuance or wait for a more favourable regulatory environment.

With the unveiling of SK Square, the SK Group has become the first of South Korea’s financial giants, or “chaebols,” to consider issuing cryptocurrency. According to Hankyung, a Korean news outlet, the corporation wants to use all of the SK Group’s subsidiaries to help with token adoption.

The business, which controls SK Telecom, South Korea’s largest wireless provider, plans to create a coin based on the telecom firm’s existing blockchain technology first. The service will then be expanded to establish its own ecosystem.

SK is a crypto investor who has already made a significant investment. Korbit, one of South Korea’s major cryptocurrency exchanges, received a 90 billion Korean won ($73 million) investment from the corporation in November. SK became the exchange’s second-largest shareholder as a result of the purchase.

SK Planet, a subsidiary of SK Square, announced a deal with Korbit on Wednesday to create new blockchain initiatives.

In recent years, cryptocurrency adoption has exploded in South Korea, and it has even become a key talking point in the country’s recent presidential election. In order to address the younger, crypto-enthusiastic populace, both Presidential contenders launched NFTs linked to their campaigns.

According to Statista, up to 10% of South Koreans, or 5 million people, have invested in cryptocurrency through 2021.

Krafton, one of the country’s top videogame makers, recently announced a cooperation with Solana to venture into blockchain games.