Since December, crypto funds have had their greatest weekly inflows 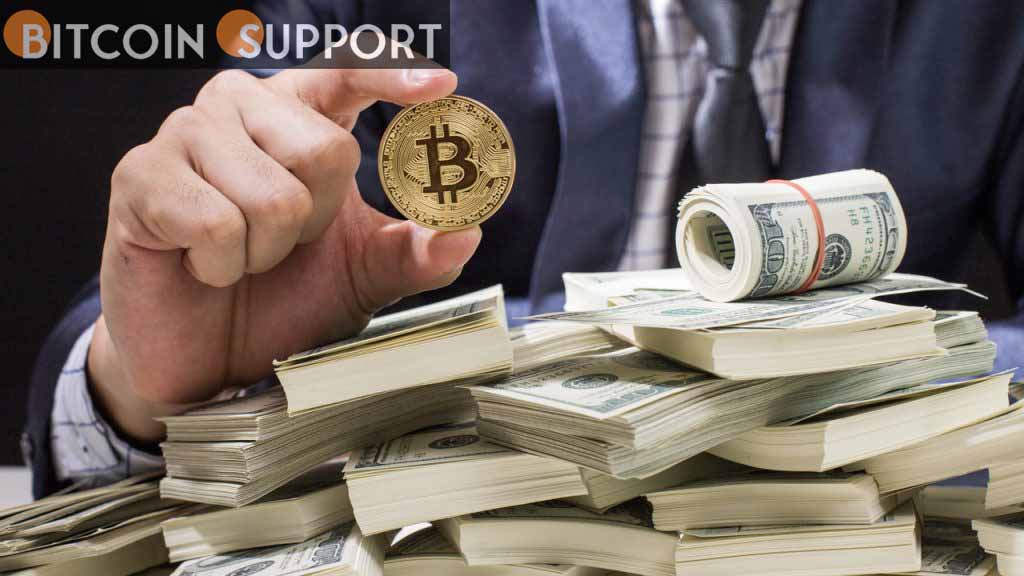 For the seventh week in a row, money poured into BTC funds, while ETH products saw their biggest gain in 13 weeks.

According to CoinShares data, digital asset investment products received $127 million in cumulative inflows for the week ending March 6. This was the greatest weekly inflows since December 12, 2021, according to a CoinShares spokesman. The rise was also much greater than the previous week’s inflows of $36 million.

Bitcoin (BTC) products, as in previous weeks, saw the highest weekly inflows of $95 million. For the seventh week in a row, bitcoin fund flows have surged. Inflows to Ether (ETH) funds totaled $25 million, the most in 13 weeks. In addition, $8.6 million was invested in multi-asset investment packages.

Bitcoin funds have received $166 million in total inflows so far this year.

Since the outbreak of the Covid-19 pandemic, crypto markets have had a greater correlation with public stocks, implying that legacy finance’s recent shift to a more risk-off environment has harmed digital assets. The Federal Reserve’s efforts to begin normalizing monetary policy were a major factor in this move. The current events in Ukraine have also harmed demand for higher-risk assets, such as cryptocurrency. The association between stocks and cryptocurrency, though, is a “short-lived thing,” according to crypto hedge fund Pantera Capital. Since 2010, correlations between Bitcoin and the S&P 500 have typically spiked during a two-month period before decoupling, according to CEO Dan Morehead. During that time, Morehead identified six downtrends in the S&P 500.