Since 2018, the number of crypto lobbyists has increased by 180 percent, with Andrew Yang joining the fray 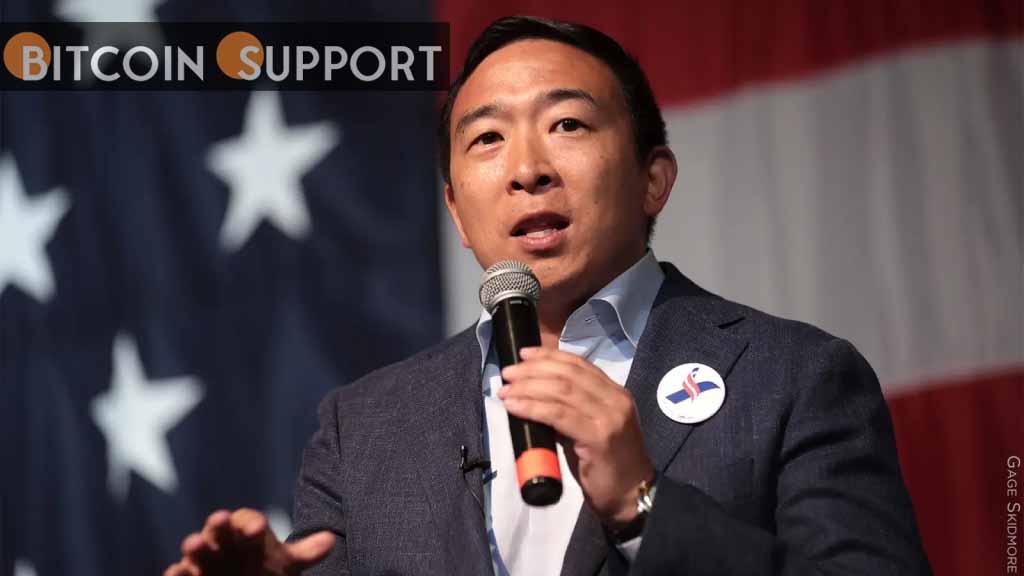 A new lobbying group will work to educate legislators and develop pilot projects to persuade them of Web3’s value.

In the United States Congress, lobbying by the cryptocurrency business and proponents is increasing. According to a research released Tuesday by Public Citizen, the number of lobbyists for cryptocurrency-related problems increased from 115 in 2018 to 320 in 2021, with the number of bitcoin business representatives increasing from 47 to 157.

In February, former U.S. presidential and New York City mayoral candidate Andrew Yang added his voice to the clamour with Lobby3, “a effort to support effective policy lobbying and educate politicians on the great potential of Web3.” The lobby is set up as a decentralized autonomous organization (DAO), with membership tokens valued at 0.07 ETH, 1 ETH, and 40 ETH.

Yang spoke with The Defiant about the lobby and the potential of Web3 as a tool for social good as the March 10 deadline for token minting approaches.

Yang explained, “There is a maturation and progression.” “I believe that most people in Web3 appreciated not having to deal with regulators, but we must acknowledge that the ship has sailed. People nowadays are bombarded with letters from the Securities and Exchange Commission.”

The goal today is to “prevent ill-conceived or unduly burdened rules from appearing in the not-too-distant future,” according to Yang. He also mentioned the necessity for regulation to strike a balance between risk management and value creation, and he stated that cryptocurrencies should ideally not be controlled by the SEC, but rather by a new agency that has yet to be established.

Yang discussed cohosting “Blockchain 101” with the Crypto Caucus, which he hopes would attract “dozens” of members of Congress.

“In my perspective, 85 percent of individuals in the [cryptocurrency] community are supporting some sort of UBI,” Yang said, adding that they have “escaped this mindset of scarcity and reached a sense of development and abundance, and they want that for more people.” He cited GoodDollar and related projects as examples of existing cryptocurrency-based UBI efforts.

Lobby3 will also strive to establish pilot program to illustrate Web3’s potential, which Yang defines as “all blockchain-based technologies, most notably NFTs and cryptocurrencies.” The goal of the lobby was to “create onramps” to financial inclusion “for certain areas” and then “emphasise how helpful it has been.” Yang didn’t give any specific instances of how this method works.