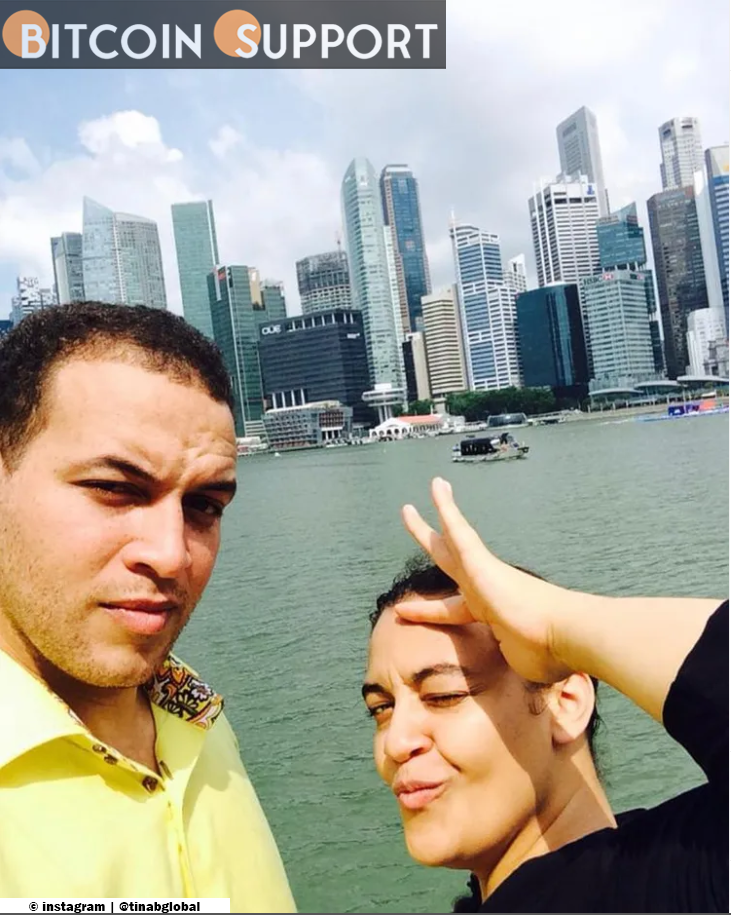 For their alleged activities in the Ormeus Coin ICO, the brother and sister duo will face accusations of wire fraud, securities fraud, and conspiracy.

The Ormeus Coin hoax has landed a pair of siblings in deep water with the US government, who have filed criminal charges against them for allegedly defrauding investors.

The Securities and Exchange Commission (SEC) charged brothers John Albert Loar Barksdale and JonAtina (Tina) Barksdale with breaking federal securities laws and cheating at least 12,000 “retail investors out of more than $124 million” on March 8. John was arrested by the Department of Justice (DOJ) in a foreign country and charged with wire fraud, securities fraud, and conspiracy.

The Barksdale siblings are both citizens of the United States. According to Reuters, John, 41, was residing in Thailand and JonAtina, 45, was in Hong Kong.

Starting in 2017, there were two Ormeus Coin (ORME) initial coin offers (ICOs). The Barksdales lied about “the size, value, and supposed profitability of Ormeus Coin’s cryptocurrency mining assets,” according to the SEC complaint.

While both siblings contributed to the project’s social media posts and videos, only John went to roadshows and conferences to promote it. Melissa Hodgman, an associate director in the SEC’s Division of Enforcement, compared John to a “snake-oil salesman.” She further claimed that both siblings used “social media, promotional websites, and in-person roadshows to deceive retail investors for personal gain.”

“No matter what label the promoters use to their products, we will continue to aggressively investigate those who offer securities in schemes to deceive the investing public.”

Both the SEC and the DOJ are accusing the Barksdales of making false statements to investors regarding the health of the Ormeus mining business. Mining operations for the Oremus Coin began in November 2017 with real Bitcoin (BTC), Litecoin (LTC), and Dash (DASH) mining machines, according to the Oremus Coin website. The Barksdales stated that the project had put $250 million into the mining operation that supported ORME and that it was bringing in $5 million per month.

The project is accused of deceiving investors by claiming that its vault wallet was worth more over $190 million as of November of last year. The display, however, was purportedly created using a second website that displayed the value of an unconnected wallet. The project’s true wallets, according to the SEC, “were worth less than $500,000.”

The mining enterprise “never attained a value close to $250 million” and “never produced sales surpassing one million dollars in any month,” according to the DOJ.

John is still listed as an advisor on the Ormeus Coin and Ormeus Cash websites, having written a blog article on February 26, 2018 titled “Why Taking Calculated Risks In Life Is Important.” While the Barksdales are being detained in custody, a court date will be scheduled.

The SEC may have additional leverage in this case according to a recent judgement by the 11th Circuit Court of Appeals, which allows prosecutors to utilise a larger range of evidence. On Feb. 18, the court overturned a ruling by a lower court that barred prosecutors from using videos in the securities fraud case against the BitConnect founders.

The SEC has been wary about prevalent crypto advertising strategies and whether they constitute securities fraud. According to reports published on March 3, the Commission is presently targeting nonfungible tokens (NFT) used for fundraising objectives “similar to traditional securities.”