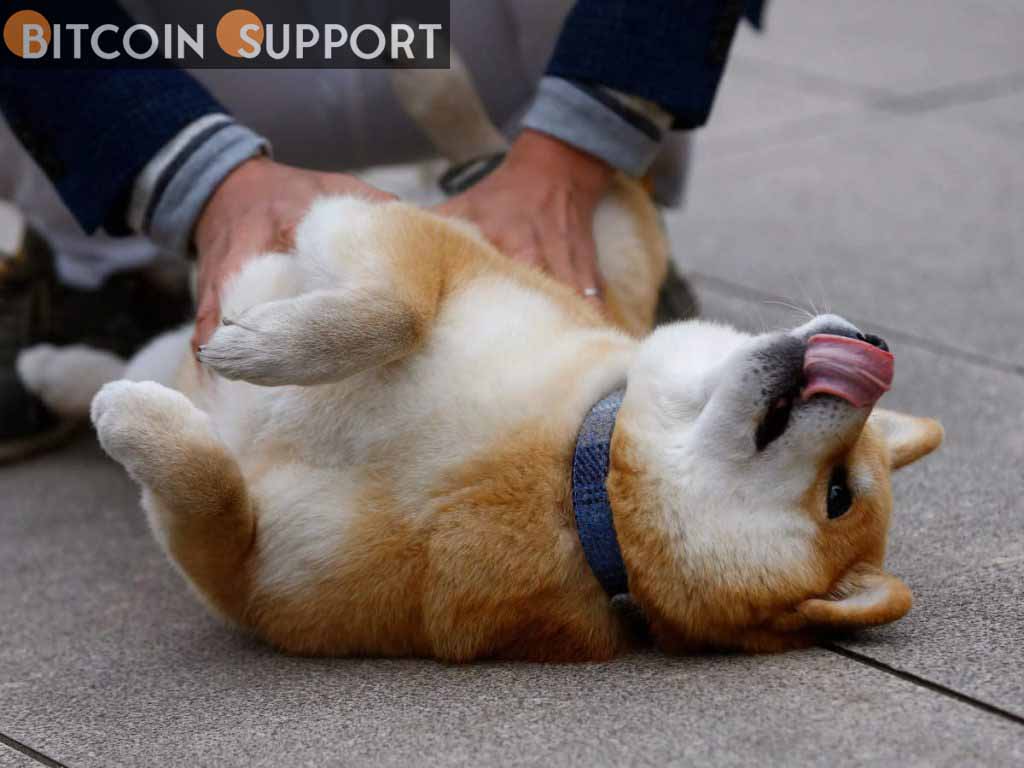 The developers have chosen to employ ether, Ethereum’s native cryptocurrency, as a land valuation token.

The developers of the meme cryptocurrency shiba inu (SHIB) have announced details of their upcoming virtual reality project “SHIB: The Metaverse,” announcing 100,595 land plots, some of which will stay private.
Land parcels will be distributed in phases. The introductory stage will unlock 36,431 plots valued between 0.2 and 1 ether (ETH). The plots are divided into four categories: Silver Fur, Gold Tail, Platinum Paw, and Diamond Teeth.

The team has chosen a neutral cryptocurrency as the land pricing token to ensure that Shiba local coins face no downside risk.

“Utilizing our Ecosystem Tokens entails a risk, as we would be forced to liquidate our own tokens in order to cash them! And that is not in keeping with our intentions “The creators stated in a Wednesday announcement.

Land purchasers will be able to earn passive revenue, collect in-game materials, and earn rewards, which the team has promised would be revealed soon.

While utilising and burning the dog-themed SHIB token, landowners can rename their plot.

“We will be introducing Shiba Inu $SHIB’s first special function in the Metaverse,” the release stated. “By inviting a mechanic to independently burn $SHIB while renaming your land plot, this should begin shortly after land events and public sales conclude.”

The creators added that the rest of the SHIB ecosystem coins, such as LEASH and BONE, will play a part as additional phases are pushed out, and that LEASH holders will be able to purchase lands in subsequent stages.

Shibarium, a layer-2 solution for SHIB, will be used to construct the Metaverse.

At press time, the SHIB coin was trading flat near 0.00002274. In early February, developers hinted to a journey into the metaverse.