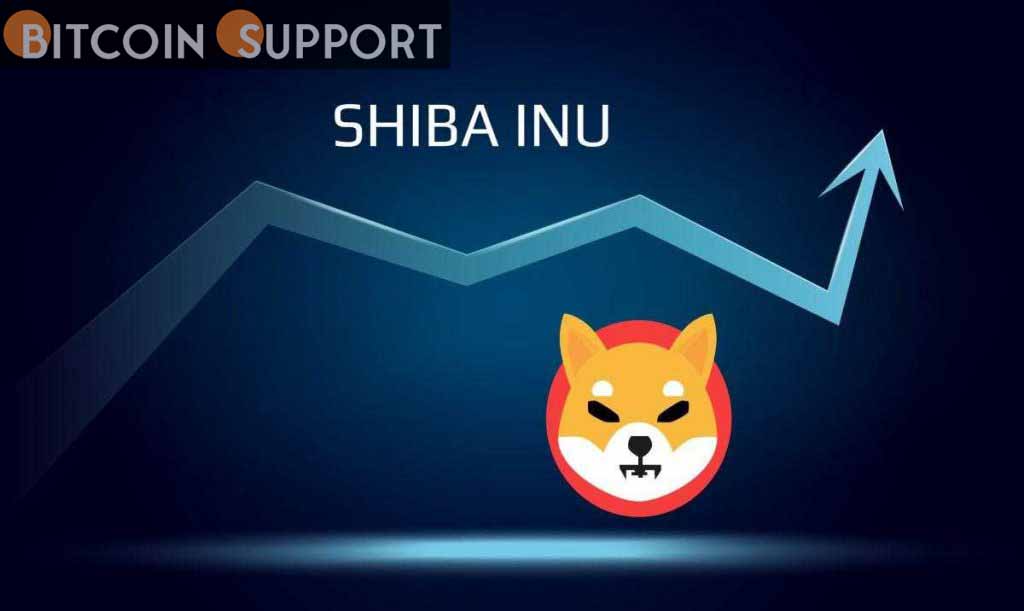 Shiba Inu has a reputation for causing unexpected market swings. The meme currency had similar activity today, but the market saw an odd anomaly in the midst of the developments.

The continuous market rise has resulted in almost every altcoin posting a green candle today, with Shiba Inu being the most recent to join the fray. SHIB’s overall gain at the time of writing had surpassed 20%, after rising by more than 11% in the previous four hours.

The largest barrier for the altcoin right now is at $0.000003381, which corresponds to the 23.6 percent Fibonacci level. Keeping the price increase under control, this zone has prevented the altcoin from reaching 1 SATS in months.

However, investors should be aware that the Relative Strength Index is actively trending toward overbought territory. A breach into it could signal a trend reversal, since a cool down could occur if the market becomes overheated.

However, if the altcoin can test the Fibonacci line for support, it may witness a potential recovery from its investors.

The network has seen the exit of over 70k SHIB holders in the last 13 days, thus it would be a comeback over addition. 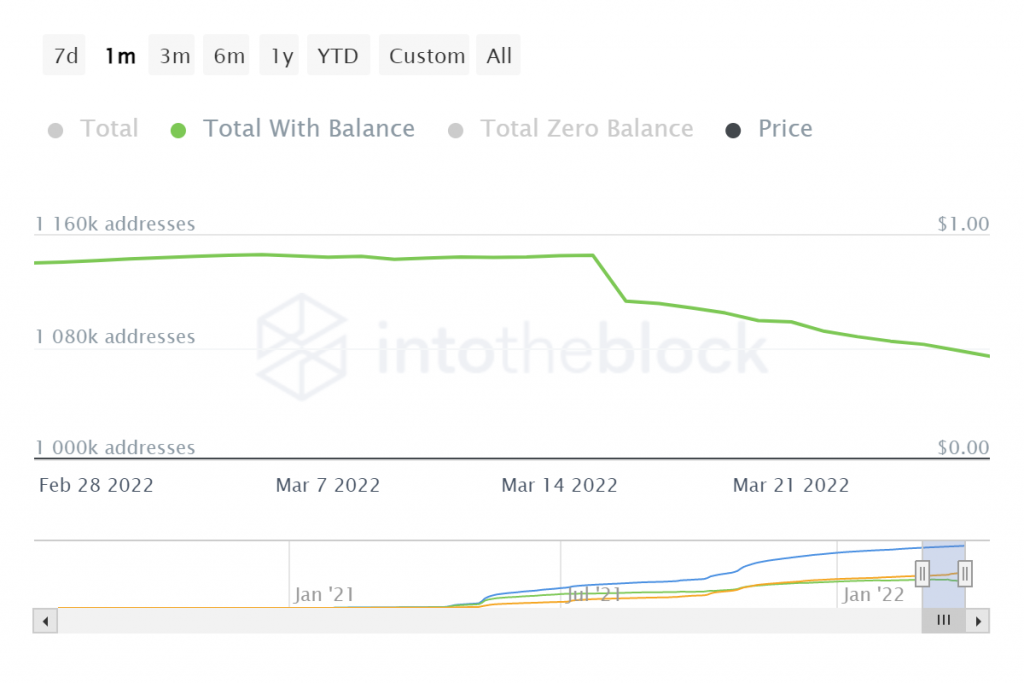 However, it did not make much of a difference in on-chain transactions or overall volume, as both had been on a downward trend for some time. SHIB has failed to make a mark this year, oscillating around the lower $50 million to $70 million range. 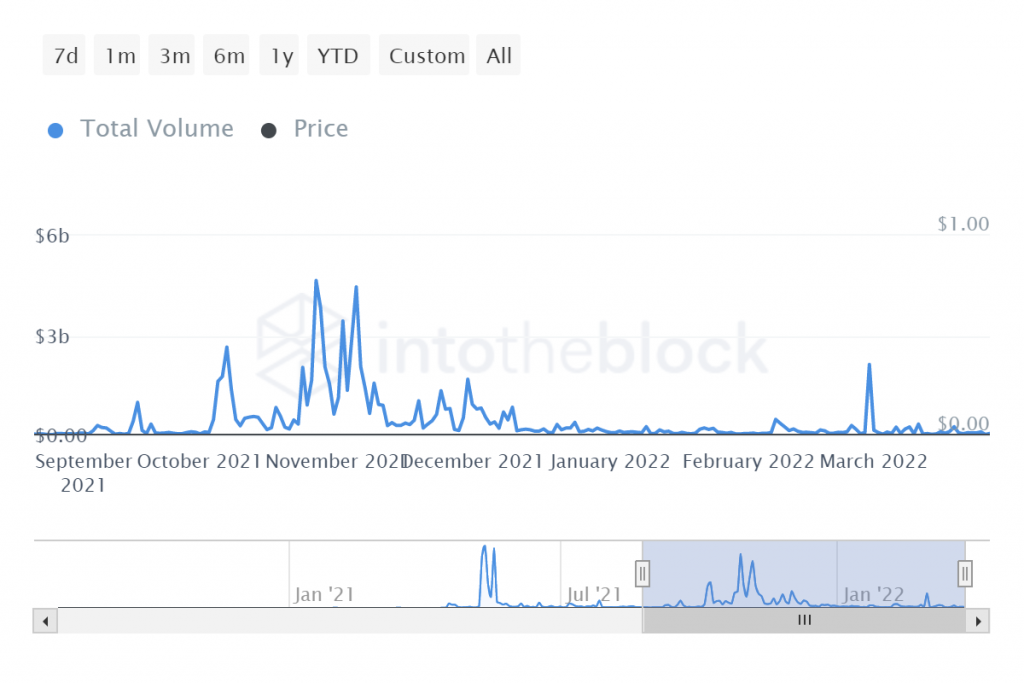 Despite today’s rise, the drop in Shiba Inu investors persisted at press time, which is remarkable given the SHIB community’s loyalty despite Shiba Inu’s crazy price action.

Speaking of insanity, Shiba Inu recently published a blog detailing their future ambitions. While other networks discuss their methods in a more technical manner, Shiba Inu took the cynical approach to illustrate their objectives for “global dominance.”

Shiba Inu hopes to entirely saturate its Shib Wallet when it comes to the meme coin network’s ambitions. However, it has ambitions to bring The Shib Collectible Card Game (x Playside), Shib Fashion (x John Richmond), and Shib Food (Welly’s) to life in the near future.

It remains to be seen how these concepts pan out and how they will effect SHIB’s legitimacy as a cryptocurrency – or whether it will simply stay the memecoin that it is portrayed to be.