SHIB, MATIC, and FTM Among Top Whale Purchases in the Last 24 Hours 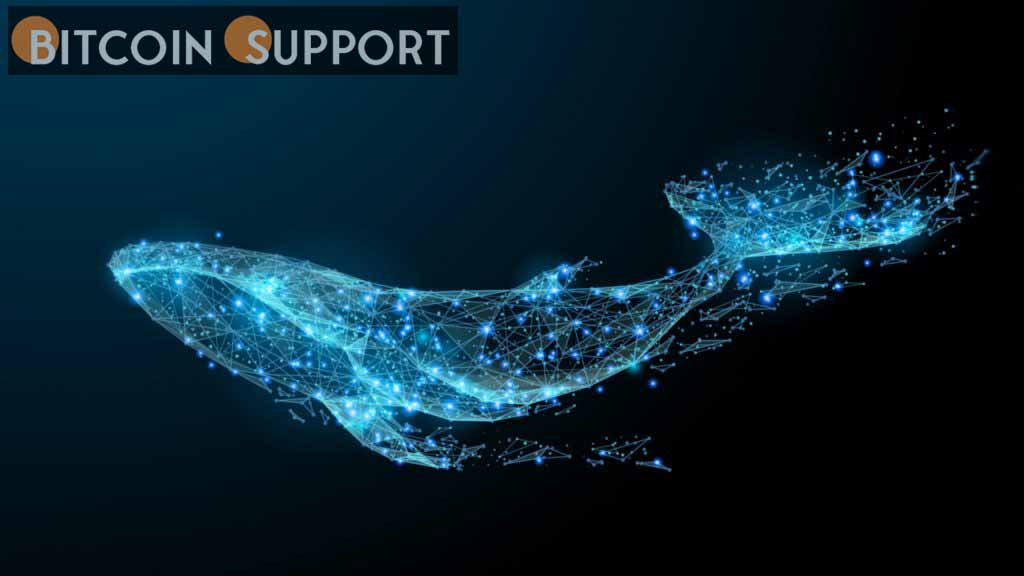 SHIB and MATIC continue to be two of the most popular cryptocurrencies among high-profile Ethereum investors, as do dollar-pegged stablecoins. FTM has now been added to that list, according to WhaleStats.

SHIB, MATIC, and FTM are among the ten most frequently acquired coins

WhaleStats, an on-chain data provider, has announced the coins that have joined the top 10 coins actively purchased by the largest Ethereum investors over the last twenty-four hours.

According to the data vendor’s tweet, SHIB and MATIC continue to be among the top investments for the top 1,000 Ethereum wallet owners.

Shiba Inu is ranked seventh on the list, followed by Polygon (MATIC) in fifth place and Fantom (FTM) in sixth place. The stablecoins USDC, USDT, and BUSD are ranked first, second, and fourth, respectively.

Ethereum, the second largest cryptocurrency, is in an honorable second place here.

SHIB is followed by yearn.finance (YFI) and AAVE, which are ranked 8 and 9.

What are you buying today ? 🧐 pic.twitter.com/zDVuLvGkgn

With regards to Polygon’s native token MATIC, the average purchase price is approximately $26,625.

Whales walk away with $2.6 million in MATIC

The aforementioned data company previously stated in a couple of tweets that two prominent Ethereum investors had amassed a combined $2.6 million.

Additionally, whales on the Ethereum blockchain purchased $15 million worth of Fantom (FTM) in multiple transactions.