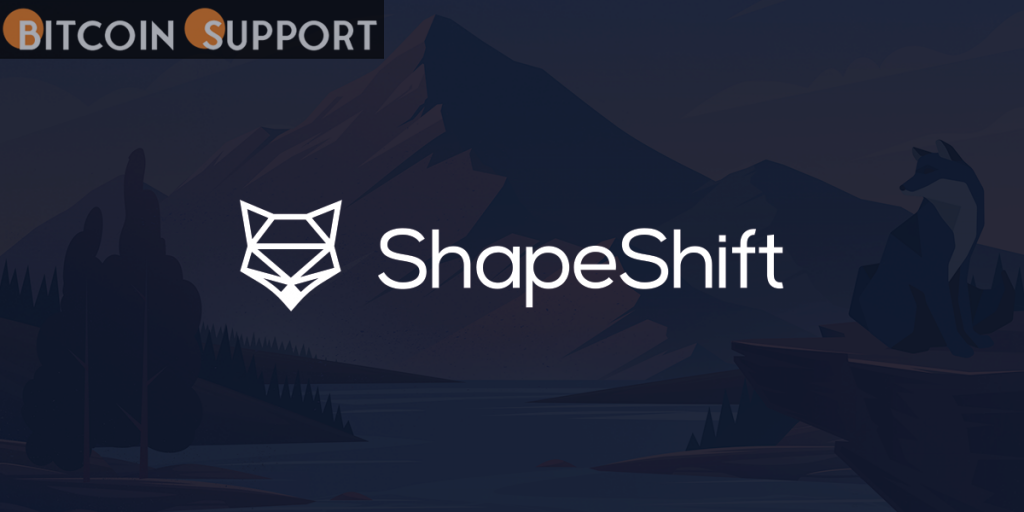 Nonfungible tokens have become one of the most popular applications of blockchain technology, with billions of dollars in revenue expected by 2021.

ShapeShift DAO, a non-custodial cryptocurrency platform, has announced a new nonfungible token (NFT) auction to promote female artists in the nonfungible token and blockchain industries, a group that is still underrepresented in the fast increasing digital economy.

Between April 4 and 11, the auction for “Block 495559—Crypto Kitties and the Great Hairball in the Tubes,” a joint one-of-a-kind NFT series produced by female artist LunaHawk and ShapeShift DAO director GrayMachine, will take place on OpenSea. The NFT series was minted on the Ethereum mainnet and will feature creative, animal-themed digital art that depicts the cryptocurrency market’s history through numerous animals.

LunaHawk’s 10-piece NFT series was authorised by ShapeShift DAO members in October 2021. The collection was first shown in February at the ETHDenver conference.

The NFT auction will be the first in a series that will begin in the “coming weeks and months,” according to GrayMachine. 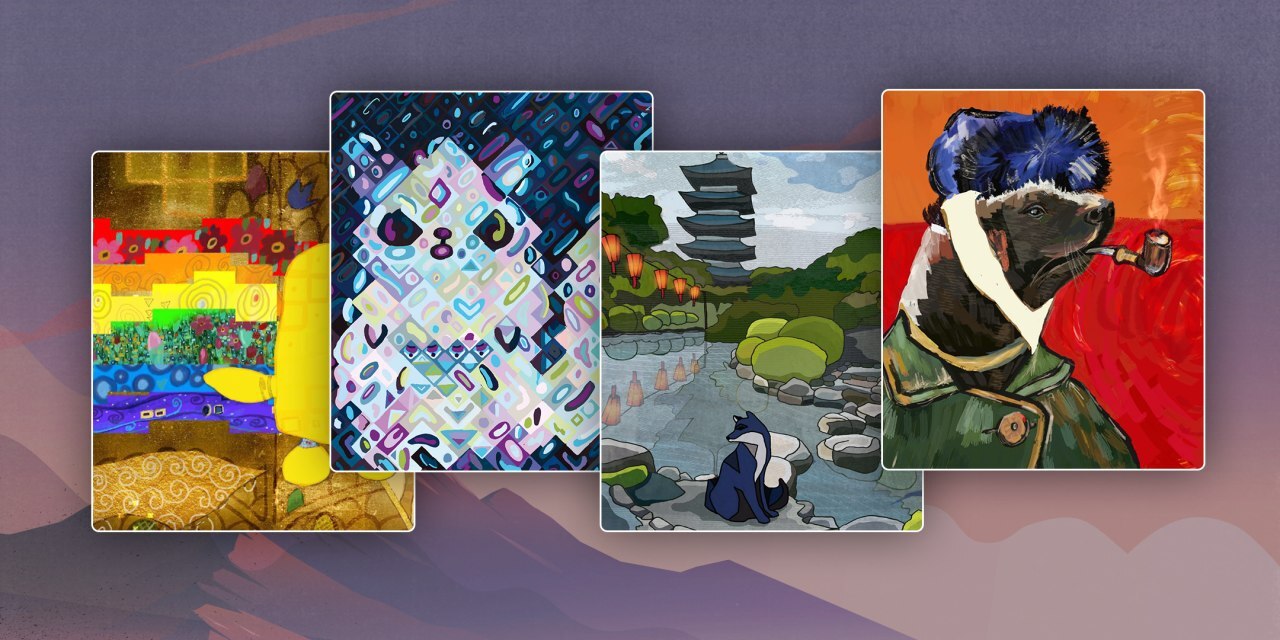 ShapeShift DAO intends to donate 10% of the earnings from the NFT to the Women of Crypto Art Fund, a community organisation that encourages women in the digital art world. Giveth, a crypto-focused charitable financing platform, will be utilised to make the donations.

ShapeShift DAO said the auction will fund the requirements of the decentralised autonomous organisation as it grows, in addition to encouraging women in blockchain.

Now that we're open source, anyone is welcome and encouraged to add new features to https://t.co/RtsJBsfELo

How to get started…https://t.co/3pJM8nvIYu@ShapeShift_io #DAO

In July 2021, ShapeShift began decentralising its entire organisation in an unprecedented effort that featured the world’s largest airdrop and complete open-sourcing of its platform code. Beginning June 2, 2021, the ShapeShift DAO Governance Treasury, as well as the company’s workers and stockholders, will be subject to a three-year vesting schedule.

Meanwhile, the market for NFTs has slowed significantly from its explosive growth rate in 2021. Monthly NFT purchases had fallen below 800,000 for the first time since October in early March, as search volumes for digital collectibles plummeted. Despite the pause, NFT usage looks to be on the rise as more people become aware of the technology.