SEC Requests Another Extension In Ripple Lawsuit, XRP Wants A Decision By Mid-May 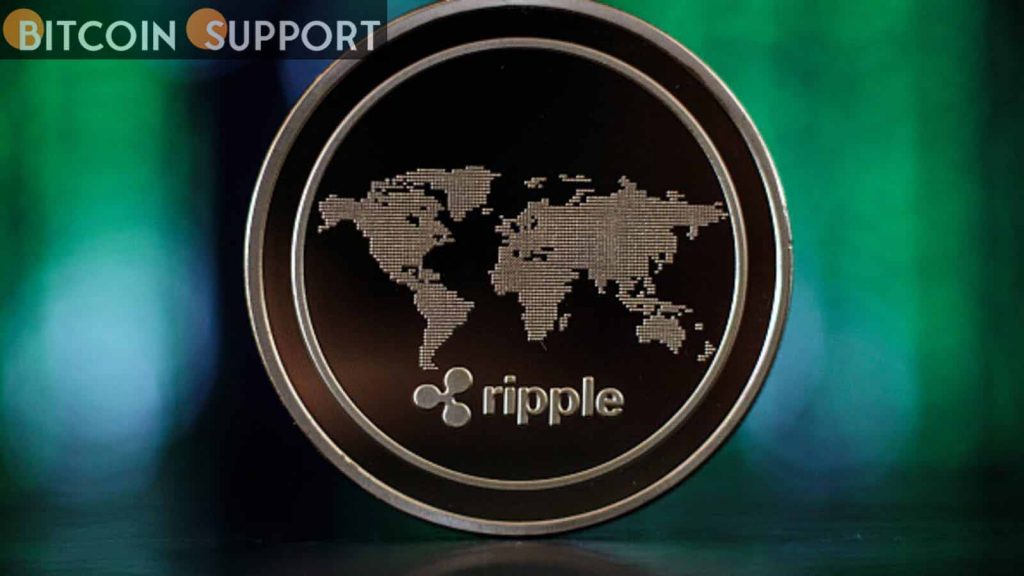 The Securities and Exchange Commission (SEC) of the United States requested a week’s extension from the Court on Monday in order to gather more information on Ripple’s defence papers, which are due this month. Ripple proposed that a preliminary, or summary judgement be made by mid-May, according to a footnote in the letter.

The letter follows a meeting between the two parties to see whether any further investigations into the issue are necessary. According to the SEC, Ripple also requested an extension of the March 25 deadline for submitting replies until April 8, which the agency granted.

May is too soon for a summary judgement, according to the SEC

While the agency did not anticipate requiring any additional evidence from Ripple, it said it was still too early to settle on a discovery plan until it had gotten a response from the company.

The SEC also asked the court to set a summary judgement deadline only after the commission determines whether it need any additional evidence from Ripple. The SEC had previously attempted to deny Ripple access to key internal records, potentially depriving Ripple of important proof.

However, the move was halted, and both sides must now indicate whether they require any new proof by the end of this week.

The SEC’s request for an extension to the March 23 deadline to file a letter regarding any fresh discovery has been rejected by Ripple. An SEC motion to block Ripple’s entitlement to a fair notice defence was also dismissed in a recent court decision.

Ripple criticises the SEC for postponing a decision

Ripple recently stated that the commission has been delaying the case’s settlement for far too long, and that nothing should prevent them from showing that XRP is not a security.

Ripple stated in a letter that it had discussed a potential summary judgement with the SEC as early as May 22. The SEC, on the other hand, has declined to commit to any schedule until it has reviewed the Ripple’s court filings.

Nothing should prevent Ripple from filing a motion for summary judgement and proving to the court that XRP is not a security, according to the letter.

Another delay strategy utilised by the SEC is seeking an extension or declaring the summary judgement premature, according to Ripple, who added that the SEC is attempting to slow down the case as it approaches its final phase.

The Ripple cryptocurrency (XRP) seems to be reacting favourably to the possibility of a May decision. It was up 4% to 0.8453 at the time of writing.