Scotland will host the largest Bitcoin conference in the UK 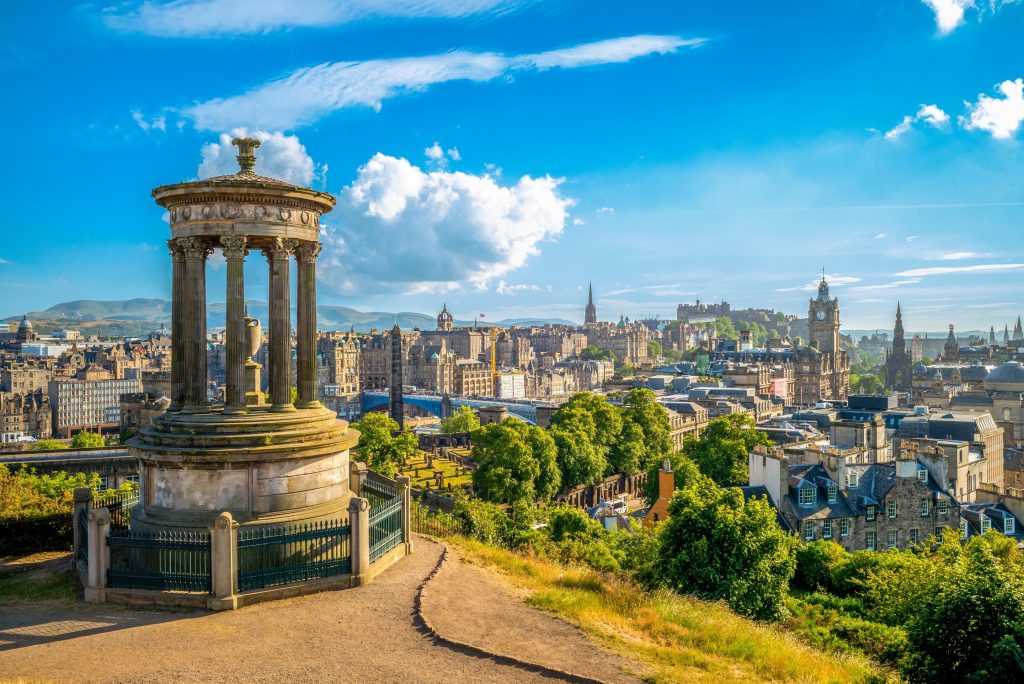 On October 21, around 800 attendees are expected to attend the largest international Bitcoin conference in the United Kingdom in Edinburgh, Scotland.

The event takes place at the Assembly Rooms on Edinburgh’s George Street. It is organized by the Bitcoin Collective, a newly created Bitcoin company, in collaboration with Bitcoin and cryptocurrency exchange OKX.

The Bitcoin Collective’s chief executive officer, Jordan Walker, stated, “The conference is completely focused on Bitcoin, as we seek to inform and educate the collective.” Walker added in his press release:

“However, this conversation is not about purchasing or investing in Bitcoin; that’s an entirely separate topic.” Our emphasis will be on education, so please bring a notebook and pen.”

Jeff Booth, author of The Price of Tomorrow, Greg Fos, strategist for Validus Power Corp, Natalie Brunell, host of Coin Stories, and Samson Mow, CEO of Jan3, are among the speakers. Booth stated that he is “thrilled to meet fellow Bitcoiners and others who are just beginning their trip in Scotland:”

“With the emergence of a protocol-level technology like as Bitcoin and the confusion surrounding it and what it implies for the future, in-person events such as the Edinburgh conference are essential in spreading the message that Bitcoin is for everyone,” the author writes.

As defining ideals, the conference emphasises education, community, inclusivity, and open dialogue. OKX’s chief marketing officer, Haider Rafique, described the conference as “exactly what the Bitcoin business in the United Kingdom needs—the community itself coming up to explain who we are and why you should care.”

As Walker explains on the Bitcoin Collective podcast, the conference should serve as a catalyst for Bitcoin acceptance in Scotland, while “attempt[ing] to attract as many different individuals as possible” Lucy-Rose Walker, director of operations for Bitcoin Collective, explained, “Bitcoin is for everyone and does not discriminate based on gender, colour, or religion.”

The Scottish capital, commonly referred to as “Auld Reekie” by locals, is the country’s second-largest metropolis. With a population of about 500,000, it is slightly less populous than Glasgow. However, it more than makes up for it with its history, architecture, and music. Edinburgh attracts more cultural and historical events than Glasgow, such as the world-famous Edinburgh Fringe Festival and Hogmanay (among the largest New Year’s festivities in the world).

Throughout 2021, there were nascent signs of Bitcoin popularity in Edinburgh, but the conference hoped to make ripples in terms of national adoption. In England, stories of grassroots adoption are growing, while the Isle of Man, a British Crown Dependency, is rapidly becoming a “Bitcoin Island.”

Peter McCormack, the podcaster behind What Bitcoin Did, Allen Farrington, the author of Bitcoin is Venice, and Danny Scott, the CEO of CoinCorner, are British Bitcoiners who have been announced as speakers. The conference is the initial Bitcoin Collective conference, with future meeting locations to be determined.