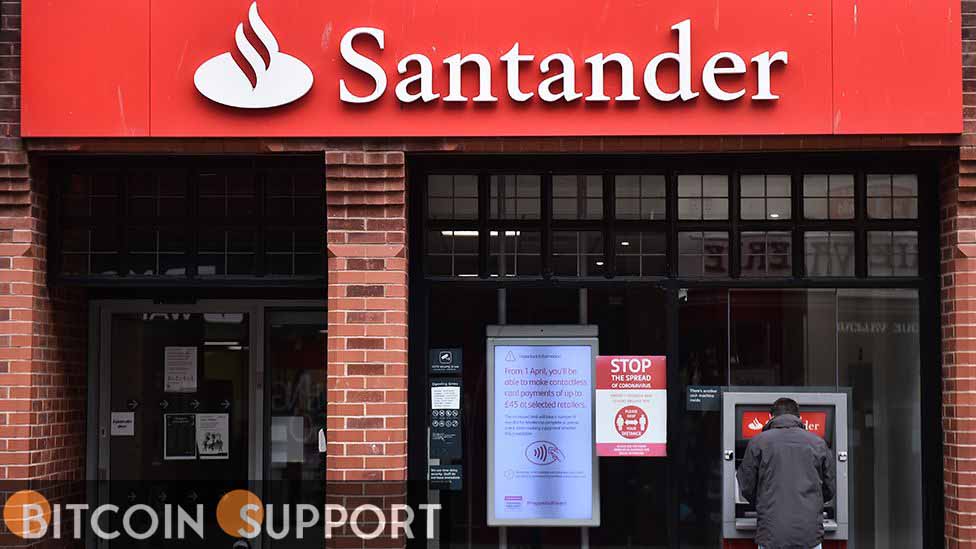 Santander is exploring the potential of issuing loans backed by tokens backed by agricultural products as collateral. The bank has teamed up with Agrotoken, a business that established a set of agricultural commodities tokens that are already being used to perform transactions in agriculture-related marketplaces. A pilot test was carried out to validate the system that was used to create these loans.

In Argentina, Santander is conducting a pilot programme for grain-backed loans.

Santander, a Spanish multinational bank, has revealed that it is working on a system that will allow it to make loans secured by commodities tokens. The effort was established in collaboration with Agrotoken, an Argentinian firm that produced a series of grain-backed tokens that allow farmers to trade their products.

A test run of the system has already been completed, according to a press statement from Santander Argentina, and Argentinian producers have certified the software product and its current condition. According to Santander, this is the first product of its kind, which connects financial products with agricultural currencies and uses blockchain technology to ease transactions.

This is the first time a service platform has used blockchain technology and cryptocurrency to extend the agricultural loan market and unlock the producer’s business potential.

Agrotoken has generated three tokens: SOYA, CORA, and WHEA. Each of these tokens is backed by a tonne of grain (corn, soy, or wheat) given to a grain collector by the producer. The token is then created by a decentralised system that validates the existence of the grain for each transaction using “Proof of Grain Reserve.”

Santander believes that this token system will enable the development of a completely new industry, in which agricultural producers will be able to obtain finance quickly and easily using their own products as collateral. Santander has announced a $225 million investment in Argentina to modernise its software and hardware infrastructure in order to offer new products to its consumers. Fintech is one of the hottest industries for Santander in Argentina. According to Ana Botin, president of Santander, this is the case.

Since 2021, the Agrotoken assets have been employed in various operations, assisting producers in acquiring machinery and other commodities in a more efficient manner. Santander’s interest in cryptocurrencies is not new; the bank is already planning to launch a cryptocurrency exchange-traded fund (ETF) in Spain.