Sanctions may not affect Russia’s access to cryptocurrency, according to reports 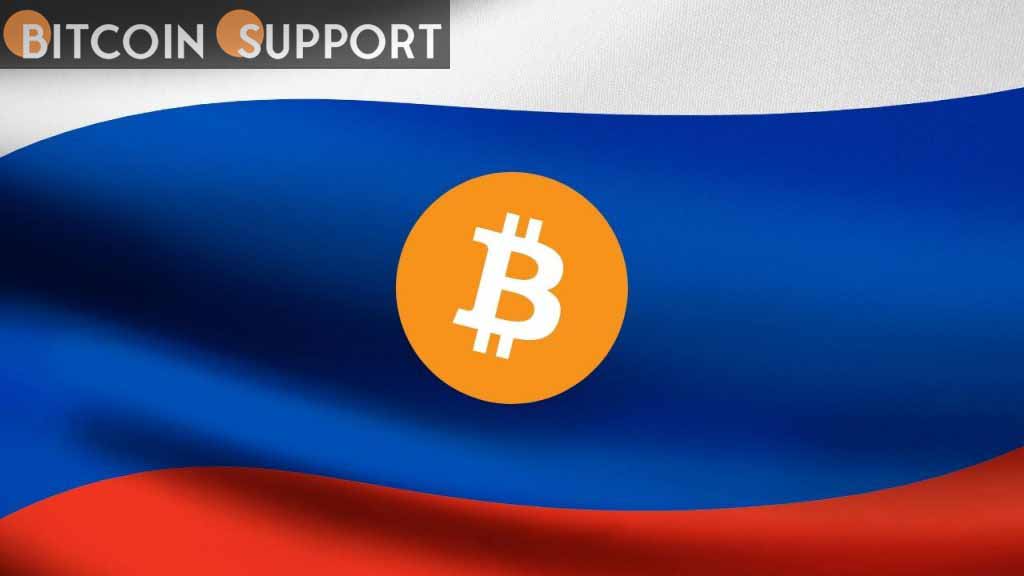 As sanctions are imposed on Russia in response to the Kremlin’s decision to invade Ukraine, media reports indicate that they are unlikely to restrict the country’s access to crypto assets. While the Russian elite may utilize them to avoid limitations, ordinary Russians are likely to continue trading digital currency on international sites.

Sanctions imposed by the United States and the European Union in response to Moscow’s military assault on Ukraine are hurting Russia’s and its elites’ ability to conduct business in dollars and euros. However, because the country has just selected a course toward regulating cryptocurrencies, the fines may have less weight, according to a report by Bloomberg.

Digital currencies, such as bitcoin, which are frequently exchanged on decentralized sites, could become an effective tool for circumventing the limits. “Neither dictators nor human rights campaigners will face any censorship on the Bitcoin network,” says Matthew Sigel, head of digital assets research at investment company Vaneck.

According to the story, Russian billionaires, who have already been targeted, may be able to avoid the penalties by using cryptocurrencies. Through anonymous transactions, digital coins can enable them to purchase products and services, as well as invest in assets outside of the Russian Federation, while avoiding banks. Mati Greenspan, CEO of the financial consulting business Quantum Economics, stated:

If a wealthy individual is concerned that their accounts may be frozen due to sanctions, they can simply hold their wealth in Bitcoin in order to be protected from such actions.

Aside from spending and sending coins directly, crypto users can also transfer cash between wallets and use exchanges based in areas that do not support the limitations. The same is true for enterprises in sanctioned countries. For similar reasons, Iran has been exploring permitting the use of cryptocurrency in international settlements.

According to Russian media, exchanges are not denying Russians access to cryptocurrency.

One of the recommended steps is to disconnect Russia from the Swift global interbank payments system. According to Artem Deev, head of Amarkets’ analytical section, such a move is unlikely to have an impact on individual bitcoin users. In an interview with RBC Crypto, he stated that Russia’s regulatory decisions will have a greater influence.

According to another story, an unnamed official of an international crypto exchange stated that the digital asset trading platforms were unlikely to put limitations on its Russian consumers as a result of the tightening sanctions against Russia. According to the source:

It will not affect individuals, it will be negative for businesses, especially for exporters and importers.

“Because cryptocurrency exchanges are decentralized companies, they do not meet the sanctions criteria of the United States and the European Union,” said Tatiana Kosykh, a lawyer with Advocate Premium.

Meanwhile, Currency.com, the crypto exchange founded by Belarusian digital entrepreneur Viktor Prokopenya, informed RBC that, despite the ongoing situation in Ukraine, the platform does not intend to prohibit users from Russia or other countries. They believe that most other exchanges, with the exception of those based in the United States, will take the same path.