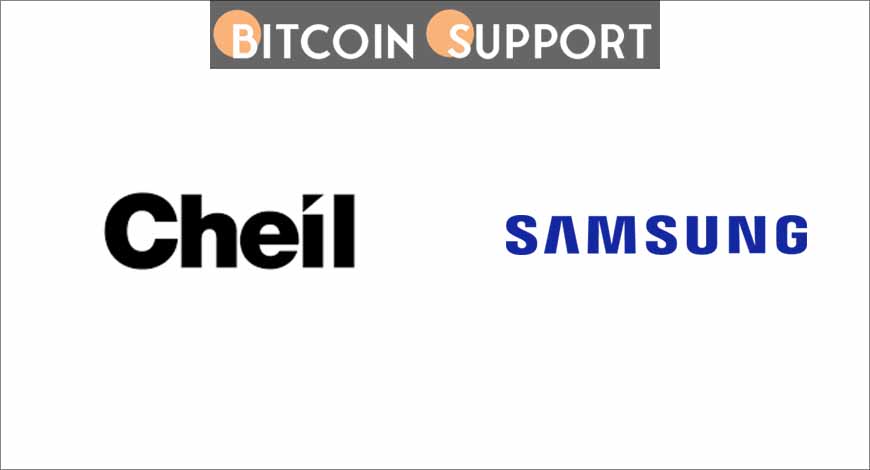 The Non-Fungible Token (NFT) market in South Korea is primed for more exponential expansion. Cheil Worldwide, a marketing agency owned by the Samsung corporation, has announced its desire to enter the NFT industry as the first advertising company.

Cheil Worldwide, a subsidiary of Samsung, is launching an NFT marketplace

ChozunBiz, a South Korean news outlet, states that the advertising firm intends to develop not only NFTs but also a platform for trading and minting digital assets.

Cheil is also interested in collaborating with the burgeoning entertainment sector in the country. It intends to use its marketplace to promote intellectual property from K-Drama, music, performances, exhibitions, and games as NFTs. The agreement will significantly leverage a memorandum of understanding struck with Studio Dragons, one of the country’s hottest entertainment firms at the moment.

According to ChosunBiz’s source, the marketing agency is already seeking experts with experience in blockchain development to help establish the platform.

According to Cheil Worldwide’s CEO and president Jeong-geun Yoo, the company has set a goal of expanding its digital business by 2022. The year’s agenda includes activities related to the NFT and the creation of metaverse content. Yoo stated during a recent general shareholders’ meeting:

As marketing platforms such as metaverse and live commerce have expanded in response to the recent corona pandemic (global pandemic), the relevance of technology-based content has risen significantly.

Samsung’s subsidiary is following in its parent company’s footsteps. Samsung has been promoting the use of NFTs. The company launched a portfolio of smart TVs earlier this year that facilitate watching and trading of NFTs.

According to certain estimations, the Asian continent has not been left out of the NFT market’s above 200 percent increase. Chainalysis, a cryptocurrency market and blockchain intelligence organisation, discovered that the combined regions of Central, Southern, and Eastern Asia account for around 37% of global traffic to OpenSea’s NFT marketplace.

According to some observers, Asia’s interest in NFTs is only going to grow. Yahudah Petscher, the NFT relations strategist at NFT data aggregator CryptoSlam, retains this position, predicting that NFT transaction volumes on the continent will more than 100fold in the coming years.

To be honest, I’m expecting a 100x increase in the type of sales we’re seeing currently. It’s going to be a number that will likely blow us away in the near future, he stated in an interview.