Rwanda’s Central Bank Official: Decision on CBDC Issuance May Not Come Until the End of 2022 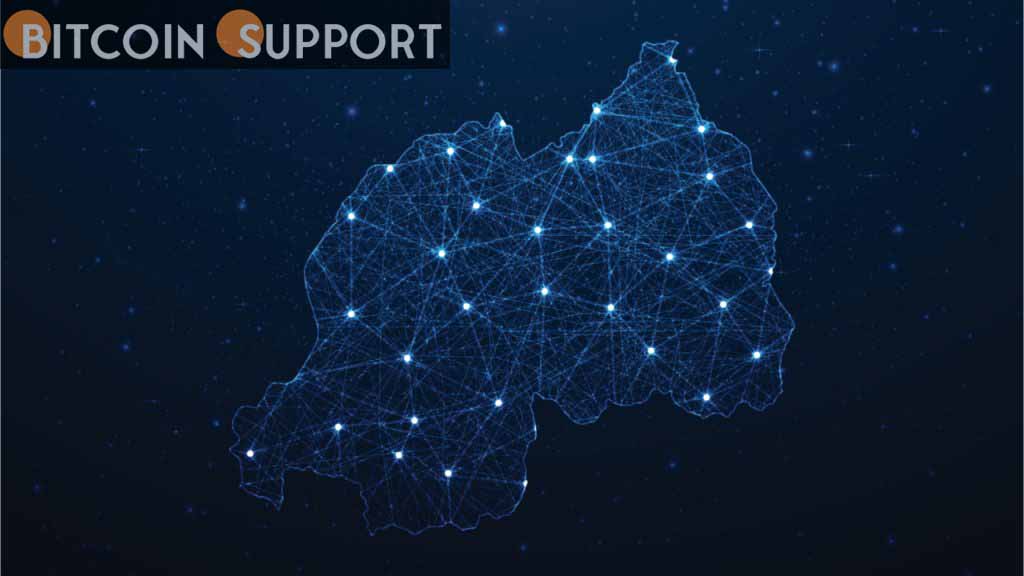 According to the bank’s deputy governor, the Rwandan central bank may not know whether it can issue a digital currency until December 2022, when it completes a research that examines the benefits and hazards associated with such a currency.

The Phase of Investigation

Soraya Hakuziyaremye, Rwanda’s deputy governor, has stated that Rwanda is likely to learn the outcome of the central bank’s inquiry into central bank digital currency (CBDC) by the end of the year.

The choice to issue or not issue a CBDC will be based on the conclusions of the research study now being conducted by the National Bank of Rwanda, according to Hakuziyaremye’s words reported in The New Times (NBR).

“Right now, we’re in the middle of an inquiry.” We’re looking into the potential benefits of CBDC for Rwandans, as well as the risks to our economy and sector, depending on the type of digital currency we issue,” Hakuziyaremye explained.

The Rwandan central bank had begun a research investigation into the prospective effects of a CBDC on monetary and financial stability, according to Bitcoin.com News in June 2021. The investigation would also look at “the operationalization model,” according to the article.

The NBR became one of the few central banks in Africa to announce its intention to adopt digital currencies by conducting the research project. However, only Nigeria’s Central Bank has launched its digital money thus far.

Meanwhile, the deputy governor noted that if Rwanda moves through with the creation of a digital currency, any CBDC must result in a reduction in the number of persons who are financially excluded. She went on to say:

“What’s vital is to think about financial inclusion because if you issue a digital currency, you shouldn’t be excluding your population; it has to do with closing the digital divide and ensuring that people can use it.”

The report quotes Olivier Mugabonake, the chairperson of Rwanda Fintech Network, who discusses the potential benefits of CBDC to the local economy. “Technically, there are some companies that are ready to start utilising the technology,” he stated. I realise that the regulator must review carefully and ensure that it is implemented safely.”