Russians collectively own $130 billion in cryptocurrency, according to the prime minister 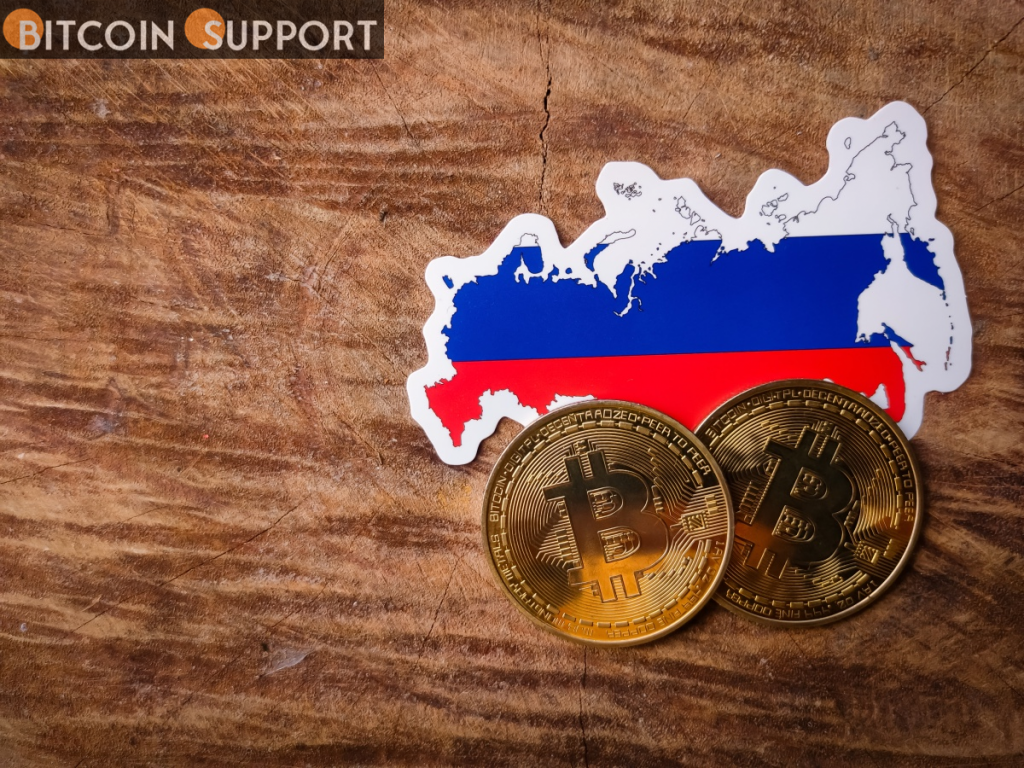 According to reports, Russians own over $130 billion in bitcoin, but the government has yet to enact crypto legislation.

The Russian prime minister stated that Russians own billions of dollars worth of bitcoin, but the government has yet to adopt a legislative framework for the industry.

The prime minister made no reference to the source of this figure, merely remarking that it is based on “different assessments.”

“We are well aware that over ten million young people have opened crypto wallets and moved huge sums of money totaling more than ten trillion rubles.”

If accurate, Mishustin’s current estimates of Russian crypto holdings are quite near to Russia’s gold hoard, which reportedly totaled $140 billion as of late March 2022. According to White House estimates, Russia’s gold reserves account for approximately 20% of the central bank’s total reserves.

Russian Prime Minister Mishustin says Russians have already put around 10 trillion rubles ($130 billion) into cryptocurrency.
I'm not surprised. Many hastily bought bitcoin when it looked like the ruble was gonna tank. Some foreigners are also using it to get money out of Russia. pic.twitter.com/o9R3VQRtP0

Despite the fact that Russians are rapidly investing in cryptocurrencies, the Russian government has been sluggish to adopt clear laws to oversee the booming cryptocurrency sector, with several government organisations unable to agree on how to manage the business. The Russian finance ministry filed an amended version of the Russian crypto bill with the government on Friday, following comments from other ministries and authorities.

As previously reported, Russia’s central bank has been a vocal opponent of cryptocurrency, with Bank of Russia governor Elvira Nabiullina pressing the government to ban Bitcoin earlier this year.

Amid Russia’s ascension to the status of the world’s most sanctioned countries, a number of global leaders have raised alarm about the rising narrative of Russia’s ability to escape sanctions through the usage of cryptocurrency. The European Union Council approved the fifth package of sanctions on Russia on Friday, including a ban on delivering “high-value crypto-asset services” to Russia. “This will help close loopholes,” the council stated in an official statement.

Earlier this week, Ksenia Yudaeva, the Bank of Russia’s first deputy governor, reportedly stated that sanction evasion in Russia is “practically impossible” using crypto, particularly for major transactions. Previously, the central bank reportedly stated that cryptocurrencies such as Bitcoin are “in fact a financial pyramid scheme.”