Russians are looking to the United Arab Emirates to unload billions of dollars in cryptocurrency assets, according to a report 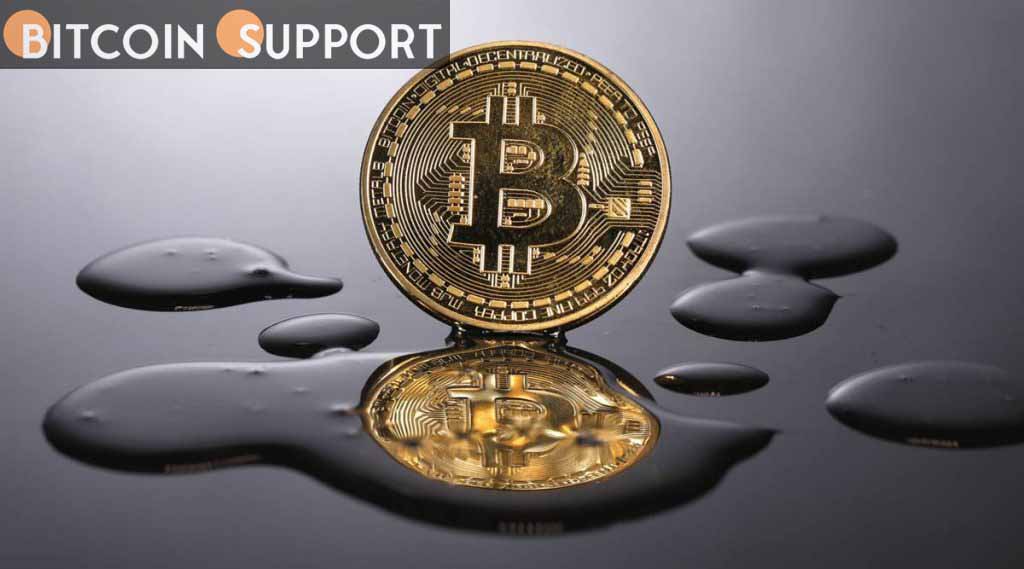 Other Russians are apparently trying to invest in real estate in the UAE with their cryptocurrency.

According to Reuters, cryptocurrency firms based in the United Arab Emirates (UAE) have been inundated with requests from Russian clients to liquidate billions of dollars worth of digital assets.

Over the past several days, one crypto executive claims to have received several requests from Swiss brokers to liquidate billions in bitcoin (BTC), none of which was for less than $2 billion.

Other Russians are considering using their cryptocurrency to invest in real estate in the UAE, according to the report. Russians have long been a popular tourist destination in Dubai, and they were among the top tourists and real estate buyers there long before the Ukraine invasion.

Many Bitcoin veterans, who have seen similar allegations before, are taking the Reuters news with a grain of salt. Blockstream’s Adam Back tweeted, “Calling a hard fake news on this one.” “This somewhat feels like the 2018-2019 avalanche of emails to [over-the-counter] desks about whales wanting to sell 10-100k slugs of BTC,” Meltom Demirors of Coinshares remarked. When the ticket is printed, I’ll believe it. FUD until then.“

The United Arab Emirates has previously stated that it is not aligned with either Western allies or Russia. Anwar Gargash, the UAE’s presidential adviser, said late last month that the Gulf state “believes that taking sides would only lead to more violence,” and that the UAE’s goal is to “urge all parties to resort to diplomatic action.”