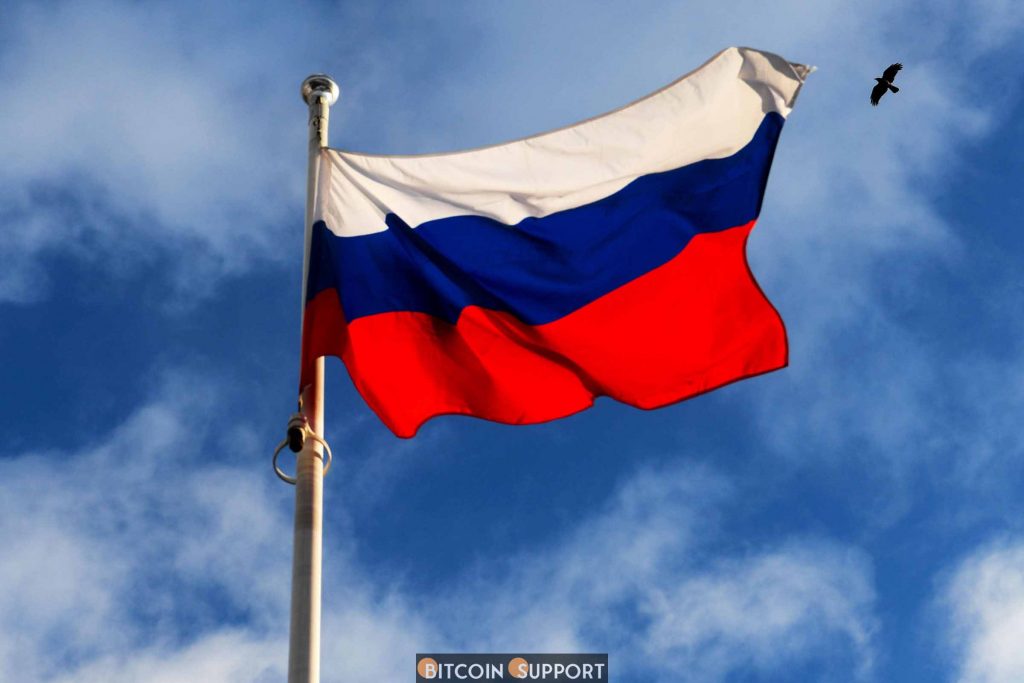 According to a government document obtained by the media and attributed to Moscow, the Russian crypto market is expected to generate more than $13 billion in tax revenue for the country this year. Russian institutions are now debating the future of cryptocurrencies in the nation, which has prompted this estimate.

Russian Analysts Estimate One Trillion Rubles in Crypto Taxes to be Paid to the State.

Ministry officials and government regulators are debating Russia’s future crypto policy, and a leaked paper has revealed further information about those discussions. According to official sources recently published by Bloomberg, Russians own over 16.5 trillion rubles in cryptocurrencies (about $215 billion) according to an estimate.

This amount was also quoted by The Bell news site, which revealed another important outtake from the policy brief. Tax receipts from the digital assets market might exceed one trillion rubles annually, or $13 billion in U.S. currency, even if Moscow chooses a simplified tax structure, say the authors.

Russia’s portion in the global crypto economy might be as high as 12 percent or more, according to an analysis of the country’s crypto market. Despite this, the report points out that some authorities have rejected this assessment from the federal government’s analytical unit.

Bitcoin taxes can be levied on exchanges and service providers, as well as on the investments they make in the cryptocurrency market. According to their estimates, the Russian government stands to gain between 90 and 180 billion rubles a year from regulated crypto trading platforms and up to 606 billion rubles from income tax.

Russia has struggled to fully regulate its cryptocurrency market, despite the passage of the “On Digital Financial Assets” law. The State Duma, Russia’s lower house of parliament, has established a working group to draught legislation to cover the remaining regulatory gaps.

The Bank of Russia suggested a ban on the use, trade, and mining of cryptocurrencies in January. Although the central bank’s strong stance on decentralised digital money has been met with increasing pushback, the crypto community’s reaction has been unfavourable.

The Ministry of Finance, on the other hand, has come up with a different approach that supports regulation rather than prohibition. It is believed that Russia’s government, which is siding with the Treasury Department, would provide a variety of regulatory options by the end of the week.