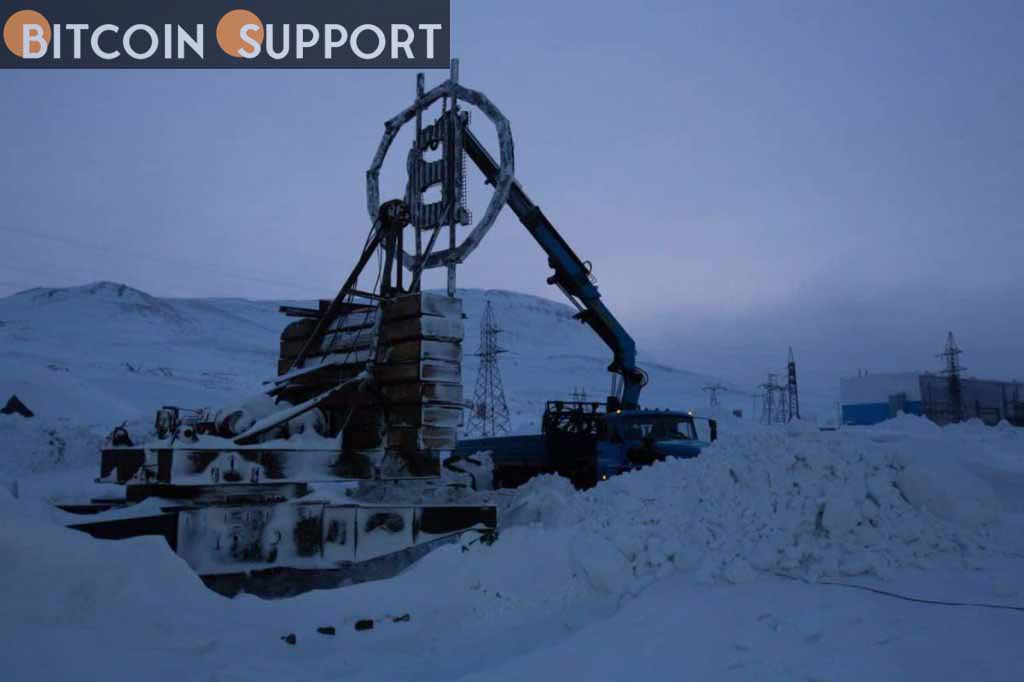 According to Russian Deputy Minister of Energy Evgeniy Grabchak, the legal vacuum in the crypto mining business must be closed “as quickly as possible.” Additionally, the government official advocated for regional quotas for crypto farms rather than controlling their operations at the federal level.

Evgeniy Grabchak insisted that cryptocurrency mining be regulated shortly during Russia’s first national convention of licenced bitcoin miners, which took place recently in Irkutsk. The Siberian oblast, where electricity costs as little as $0.01 per kWh, has been called “Russia’s mining capital” following a boom in coin minting following China’s crackdown on the industry last May. Grabchak elaborated on Tass’s quote:

Due to the legal void, it is impossible to govern this area and set transparent game rules. It must be eradicated immediately… In the current situation, we have no other options. Legal regulation must be created to include the mining concept into the regulatory framework.

Additionally, Russia’s deputy energy minister said that it would be more expedient to determine the locations of mining facilities and available energy capacity at the regional level than than the federal level. These quotas must be consistent with the Russian regions’ development goals, other industries, and the energy grid, he noted.

Authorities in Irkutsk and elsewhere have already declared their willingness to give locations for industrial-scale cryptocurrency extraction, if the enterprise is recognised as a legitimate entrepreneurial activity, as an increasing number of officials have suggested. Anatoly Aksakov, chairman of the parliamentary Financial Market Committee, Alexander Novak, Deputy Prime Minister, and Igor Kobzev, Governor of Irkutsk Oblast, have all made similar calls.

Russia has identified an opportunity to use cryptocurrencies to recover access to global finance in the face of rising western sanctions over the invasion of Ukraine, and Moscow is exploring accepting bitcoin for its energy exports. Despite the Bank of Russia’s staunch opposition to legalising a variety of crypto-related activities, including mining, official efforts to regulate the country’s crypto ecosystem have restarted.

The majority of institutions have aligned with the Finance Ministry’s position, which prefers stringent regulation over a blanket prohibition. The agency introduced a new bill titled “On Digital Currency” in February. President Vladimir Putin pushed the government and central bank to resolve their issues in January and emphasised Russia’s competitiveness as a mining location.