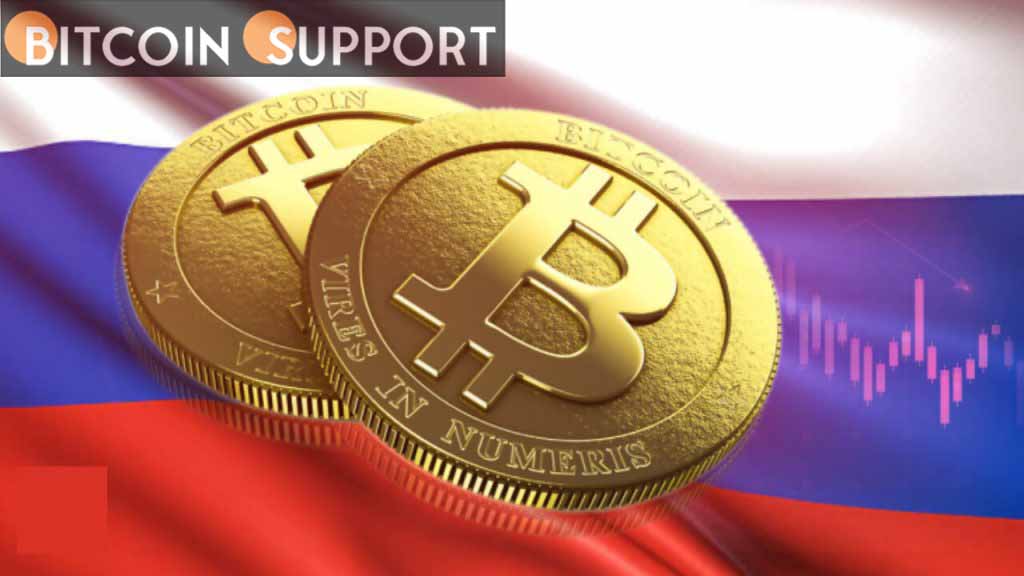 The Bank of Russia has urged that commercial banks pay closer attention to their clients’ cryptocurrency transactions. The regulator mandates financial institutions to monitor such behaviour in light of currency limitations imposed by the West.

The Central Bank of Russia (CBR) has informed banks that certain transactions, including those involving cryptocurrencies, must be tracked. The financial regulator has sent a letter to institutions requesting that they uncover “anomalies in their clients’ transactional activity,” such as variations in consumer and investment expenditure.

According to Forklog, bank officials should be on the lookout for anomalous increases in transaction volume, withdrawals to other countries, and transactions involving digital currency. Additionally, the monitoring should include actions taken by individuals and corporations to bypass foreign currency restrictions and the withdrawal of assets by organisations registered in “hostile” nations.

“In such circumstances, banks are recommended to conduct a thorough investigation into the client, consider refusing to execute the transaction, and labelling it as suspicious,” the CBR stated in the notification, which was coordinated with Rosfinmonitoring, the Russian Federation’s primary financial watchdog.

The Bank of Russia has been a vocal opponent of current efforts to legalise cryptocurrency in Russia, expressing concerns about the country’s financial stability and the safety of its residents. In January, the monetary authority suggested a ban on a broad range of cryptocurrency-related operations, including issuing, mining, and trading. Additionally, it has previously encouraged banks to prohibit cards and wallets associated with crypto exchange transactions.

The majority of other Russian organisations and authorities, led by the Ministry of Finance, have favoured a different strategy that places a premium on rigorous control. Minfin presented a new draught law “On Digital Currency” in February, with the goal of legalising crypto activities through approved Russian banks and addressing other holes in the regulatory framework established last year by the law “On Digital Financial Assets.”

The CBR’s latest attempt to restrict crypto-related transactions comes despite recent statements indicating Russia’s interest in using digital currencies to reclaim its access to global finance, which has been severely restricted as a result of sanctions imposed in response to its military invasion of Ukraine. Western allies have taken steps to prevent Moscow from circumventing the limits through the use of digital assets.