Russia Will Accept Bitcoin As Payment For Oil From “Allies” 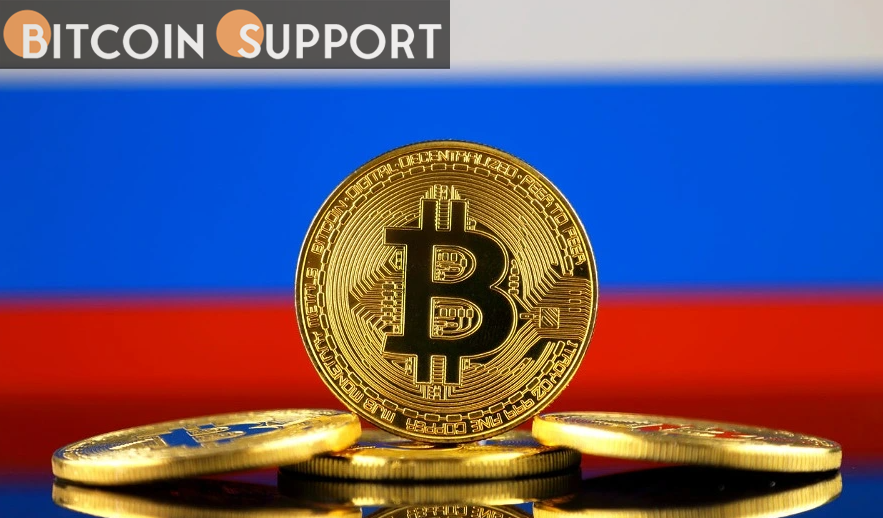 According to RBC, Russia will accept Bitcoin for the exchange of energy resources. The Chairman of the State Duma Committee on Energy, Pavel Zavalny, revealed today that the government will allow “ally” countries to pay for their oil in local currency or cryptocurrency.

The announcement follows a series of international restrictions that have essentially restricted Russia’s access to the global banking system. The international world sanctioned this country for invading Ukraine.

The Russian Federation, led by President Vladimir Putin, has been exploring for options to keep its economy afloat as the value of its national currency falls. Because of its censorship resistance, Bitcoin could be a viable option.

Funds kept in BTC cannot be halted or taken, as the International Community did with Russia’s gold reserves, and can be used by any body anywhere in the world. According to Zavalny:

We have been proposing to China for a long time to switch to settlements in national currencies for rubles and yuan. With Turkey, it will be lira and rubles. The set of currencies can be different, and this is normal practice. If there are bitcoins, we will trade bitcoins.

The confrontation between Ukraine and Russia has lasted a month, and according to sources, it has become a costly venture for Putin’s forces. Russia’s ability to maintain the offensive has been called into doubt, but the war could last longer if Putin can find economic relief.

According to RBC, countries deemed “unfriendly” by the Russian Federation will have to pay for oil in rubles and gold.

In Russia, cryptocurrency legislation has been uncertain, with some government officials calling for a complete ban on trade and mining activity. Putin and Zavalny, on the other hand, encourage the usage of digital assets, and with the new statement, the government may move toward faster legalization of this sector.

Bitcoin sceptics have argued that cryptocurrency might be used to bypass international sanctions by Russia and sanctioned individuals. However, as CoinCenter’s Neeraj Agrawal revealed, US authorities have ruled out this option.

Agrawal has demonstrated the other side of the coin, where instead of BTC and cryptocurrencies aiding the attacker, they are being utilized to shift wealth in Ukraine.

"She originally got into cryptocurrency when her Ukrainian bank wouldn’t let her move out an appreciable amount of money, and the fees that PayPal charged were higher than she wanted to pay. “With crypto, it was much easier,” https://t.co/DoxdtkudlD

Bitcoin appears to be reacting positively to this statement. The cryptocurrency has reclaimed the mid-levels around its current levels and could see further higher in the immediate term if bulls can maintain momentum.