RUSSIA ANNOUNCES A PLAN TO REGULATE BITCOIN AND CRYPTOCURRENCY 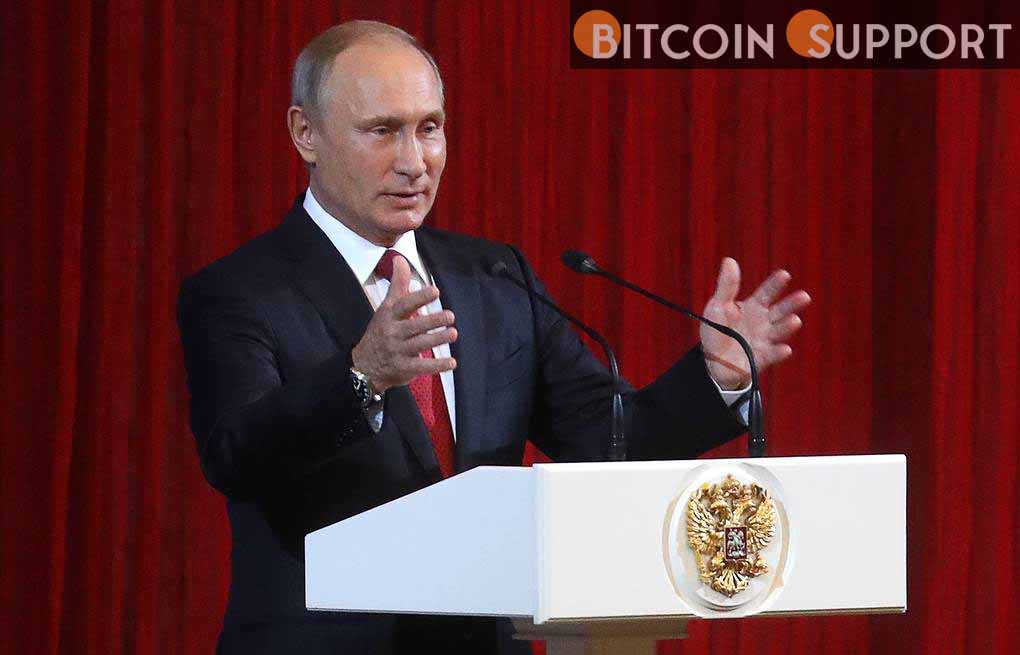 On Tuesday night, the Russian government released a statement describing the principles for regulating bitcoin and cryptocurrency in the country.

Russia will follow the Ministry of Finance’s recommendation to regulate bitcoin and cryptocurrencies rather than outright ban them, as its central bank earlier urged.

On Tuesday night, the Russian government posted a paper on its official website outlining the rationale for the decision and potential legislation, signaling a deal with the Bank of Russia, which had vowed for weeks to outlaw trading and mining outright.

According to the document, the Russian government wants to take cryptocurrencies out of the regulatory “grey” area they are currently in and integrate them into the financial system while “protecting the rights and interests of investors” by dividing them into “qualified” and “non-qualified” investors.

The Bank of Russia proposed a blanket ban on bitcoin and cryptocurrency mining and usage on January 20, expressing fears that the activities could jeopardies the country’s financial stability. On January 25, the Ministry of Finance reacted angrily to the central bank’s proposal, warning that outright prohibition of bitcoin mining and trading could cause Russia to fall behind in technological innovation.

Despite the risks warned by the central bank, Russian President Vladimir Putin indicated in a meeting with government officials on January 26 that the country has certain competitive advantages in bitcoin mining due to its power surplus and trained labor. Putin also asked the two organizations to come to an agreement on how to regulate Bitcoin in Russia.

Within two days of Putin’s remarks, the Russian government created a blueprint for cryptocurrency law that would foster business development while also ensuring that regulators could enforce limitations and collect necessary taxes on transactions.

The new paper, which recognizes that Bitcoin cannot be halted, instead wants to enact regulations and restrictions that will empower watchdogs and ensure that the government receives the taxes owed by citizens and corporations.

According to the document, state initiatives would include licensing exchanges and banks interested in providing Bitcoin services to guarantee they have “liquidity cushions.” Individuals will be able to open cryptocurrency-related accounts only through financial institutions that have been granted a license.

The document also calls for the implementation of a “Transparent Blockchain” monitoring system that will identify and classify people, organizations, and wallets in Russia who use, trade, or deal in cryptocurrencies. Transparent Blockchain can develop models connecting transactions and monitor the internet and darknet for wallets linked to suspect activities in the country, such as money laundering, terrorism financing, and weapon distribution.

Individuals may use self-custody wallets, but they must first register them with the Transparent Blockchain in order for the wallet to be linked to the person using it.

Foreign exchanges interested in offering cryptocurrency services in Russia must comply with local regulations, which include having a representative in the country and implementing a system that prevents customers from withdrawing funds into wallets that are not registered with the Transparent Blockchain system.

According to a report in the local newspaper Kommersant, the new Russian rule will regard Bitcoin like a foreign currency. According to the article, at least some of the new legislation is scheduled to take effect in the second half of 2022 or early next year.