ROSE Technical Analysis: The Retest Rally Exceeds $0.30; Should You Join? 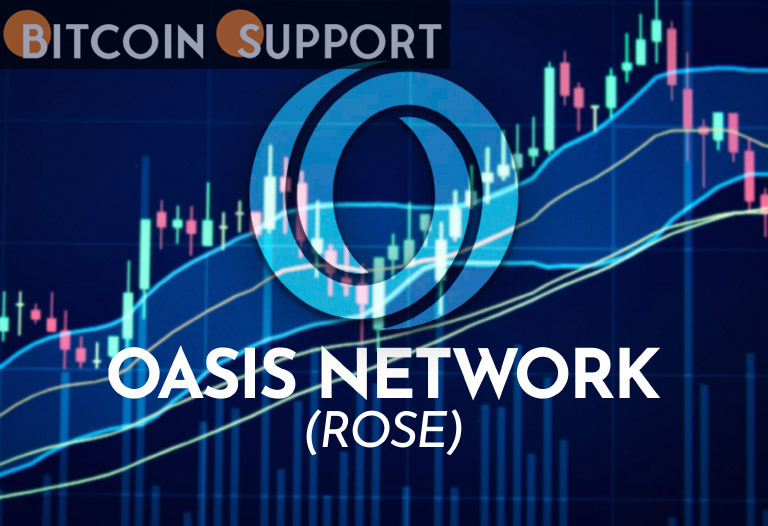 The ROSE coin price has surpassed the $0.30 resistance level following the $0.25 retest rally. Will the upswing continue to the $0.40 level?

Technical highlights include the following:

In the last 24 hours, ROSE prices have declined by 0.41 percent.
Additionally, the prices have surpassed all critical daily exponential moving averages.

On April 1st, a long-tail bullish candle pattern completed the retest of the 200-day EMA. Following the retest, the buyers recovered trend control and formed a 13.89 percent bullish engulfing candle on April 3rd. Thus, resurgent bulls predict a strong likelihood of the upswing continuing above the $0.30 level.

The increased buying pressure pushed the ROSE coin price up 20% last week, passing the $0.3 threshold. However, the bears stymied the retest rise near the $0.25 level, resulting in a prior week’s short accumulation.

Daily EMAs (50, 100, and 200-days) are critical because they avoid a death cross with the 50-day EMA reversal and raise the likelihood of a bullish crossover with the 100-day EMA. Additionally, the price trend continues above all critical daily exponential moving averages.

RSI Indicator: Following the recent reversal from the 14-day SMA, the RSI slope flattens significantly below the overbought border on the daily chart. Nonetheless, the extraordinary rally over the last few weeks suggests a strong underlying bullishness.

MACD Indicator: The MACD and signal lines remain above the $0.30 level as the bulls maintain trend control. As a result, the ongoing upward trend in the lines indicates an increase in purchasing power.

The ROSE technical analysis predicts a bullish rise above the $0.30 level to $0.40 as the reversal rally finds traction.

The ROSE coin price demonstrates a surge in buying volume, resulting in the continuation of the rally. As a result, bullish traders can anticipate the upswing reaching the $0.40 level in the coming week.