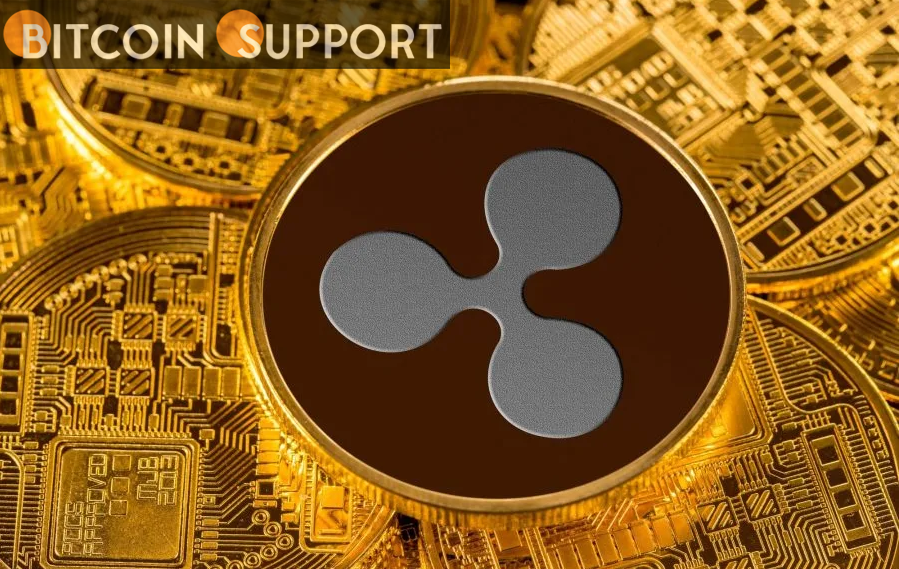 The Ripple fintech giant has unlocked another enormous XRP hoard, while significant cryptocurrency market participants have transferred over half a billion XRP.

The Whale Alert cryptocurrency watchdog has learned that Ripple’s distributed ledger technology provider withdrew another astonishing billion XRP from escrow on the first day of a new month in order to replenish the circulating supply.

Meanwhile, over 410 million XRP coins have been shovelled by high-end digital exchanges and addresses flagged as “unknown” by Whale Alert.

Since the start of 2017, Ripple has been releasing one billion XRP from escrow with the goal of liberating 55 billion Ripple-affiliated currency. The corporation has been adding 200 million from a released sum to circulation and reserving 800 million, or occasionally 900 million, in escrow for the last few of years.

The remaining XRP is distributed to a diverse set of Ripple customers—banks, custodial platforms, and other financial institutions—as well as to exchanges in order to support the coin’s liquidity.

The equivalent in fiat currency of today’s billion XRP transfer is more than $810 million. According to XRP data aggregator Bithomp, the wallets classified as “unknown” by WA are both exchanges and custodial wallets. The FTX, Bitstamp, and Bittrex exchanges processed the majority of transactions. The others were created by Binance, the Ripple ODL corridor Bitso, and the custodial service BitGo—all of which were acquired last year by Mike Novogratz’s Galaxy Digital.