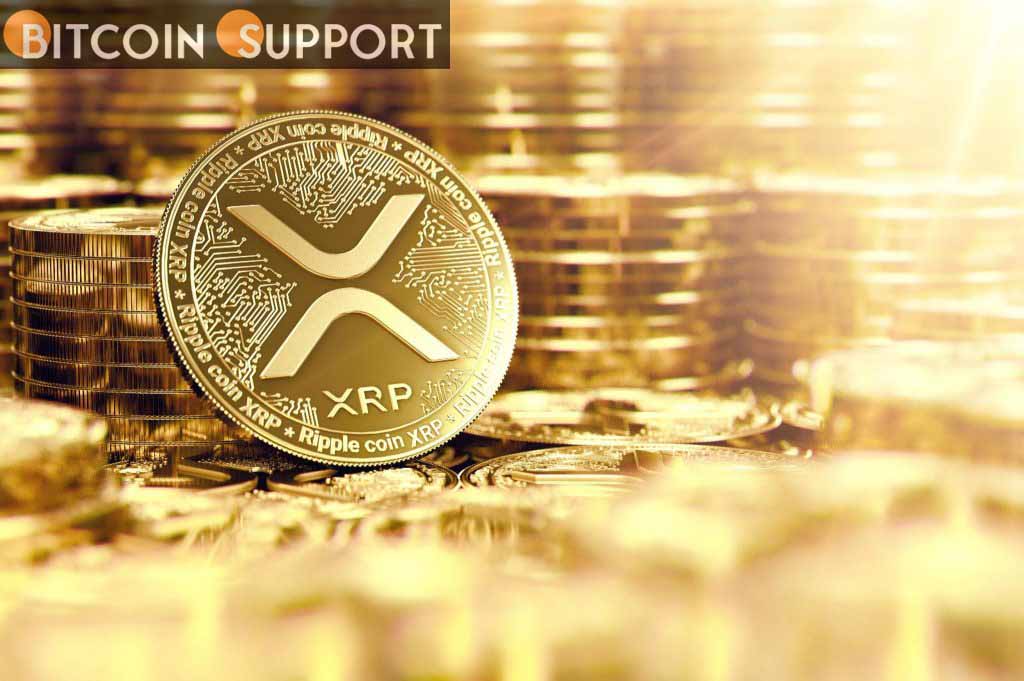 Ripple’s returns have been promising over the last decade, but it has largely missed out on significant crypto gains. However, it did succeed in the early part of last year until April, when its value grew significantly higher than before, only to be supplanted by other cryptocurrencies later in the autumn, which performed significantly better throughout that period.

Since 2017, XRP has been making lower highs, and the price is bearish. Other cryptocurrencies continued to set new highs until November 2021, but XRP’s price had increased slowly. XRP fell below $1 during last month’s drop, falling to $0.55. On weekly charts, it met SMA200 (purple), which provided support for a second time; it then began bouncing higher again in January of this year.

XRP/USD is rising, but buyers haven’t been able to push the price above the 50-week SMA (yellow), which is currently at $1.9 and acting as resistance in the top level; however, a jump from 055 did show some bullish signs, as they gained around 60%. A week later, markets turned bearish again, but XRP’s ability to hold onto its gains suggests that there may be more upsides left within range bound periods. 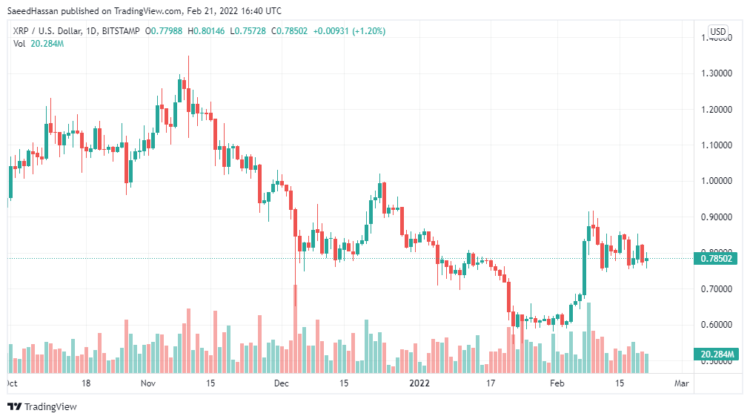 The main reason XRP is trailing the rest of the crypto market is a legal battle that began more than a year ago, when the SEC filed a case against Ripple, claiming it is an investment contract. Everyone who follows this lawsuit will have a say in how blockchain technology develops in America for future generations.

Ripple’s lawsuit against the SEC has been fraught with difficulties. One recent twist was that judge Analisa Torres granted them permission to respond, which they did earlier this month with fair notice of defense.