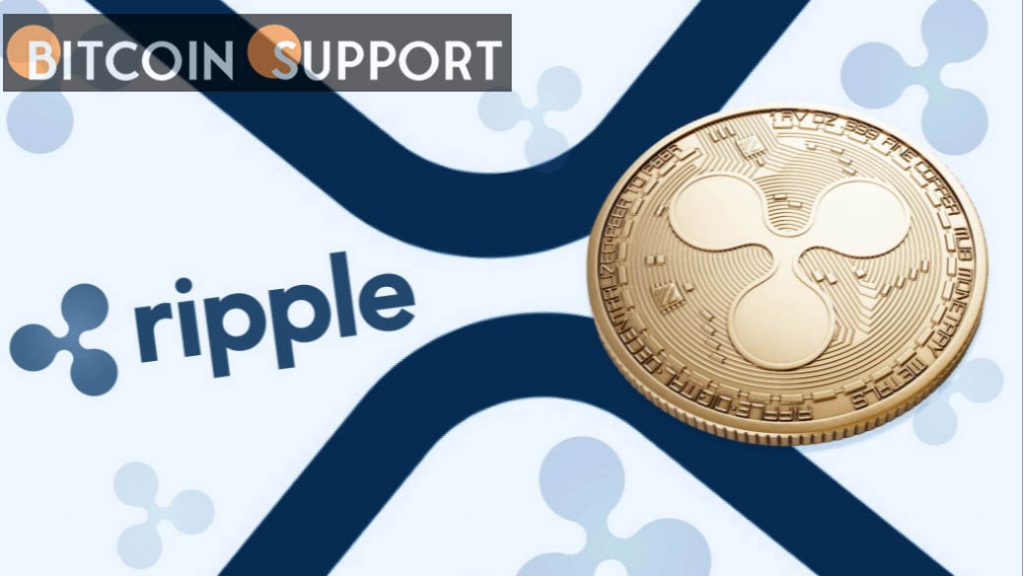 Ripple, the enterprise payment technology startup, intends to award developers with one billion XRP in incentives. The newly announced grant is an expansion of the company’s 2021-launched XRPL Grants program.

The developer funding will be used to promote open-source projects on the XRP ledger, which was designed specifically for enterprise remittance help. Ripple has established a strong presence in the Asia Pacific region with its RippleNet remittance technology, which is based on XRPL.

Ripplenet utilizes the XRP ledger to provide a real-time gross settlement system, currency exchange, and remittance network. The money transfer platform has teamed with hundreds of institutions to develop its own payment network.

The grant is worth approximately $794 million at the current XRP price, of which the firm has already provided $6 million in funding to over 50 initiatives. The firm would provide financial, technical, and business support to developers interested in building on top of XRPL.

Ripple’s new developer stipend will be distributed over the next decade. The company would host a series of boot camps to recruit and retain developers. The first two rounds of the XRPL grant concentrated on nonfungible tokens and federated sidechains, whereas the third phase focuses on open source projects.

Despite an ongoing security litigation in the United States, Ripple has expanded its cross-border payment system outside the borders of the country.

Ripple’s remittance technology has grown in popularity over the last few years, owing to its cost and speed advantages over traditional payment methods. According to a recent report, Ripple partner The Clearing House is in talks to build a SWIFT replacement with Wells Fargo.

Earlier I posted a video about a guy who revealed that Wells Fargo has been training on a #SWIFT replacement.

Now, I got a online service agreement update👇from WF, talking about Real Time Payments by Clearing House, a #Ripple partner!