Ripple Takes the Lead Against The SEC? New Evidence May Suggest XRP’s Favor 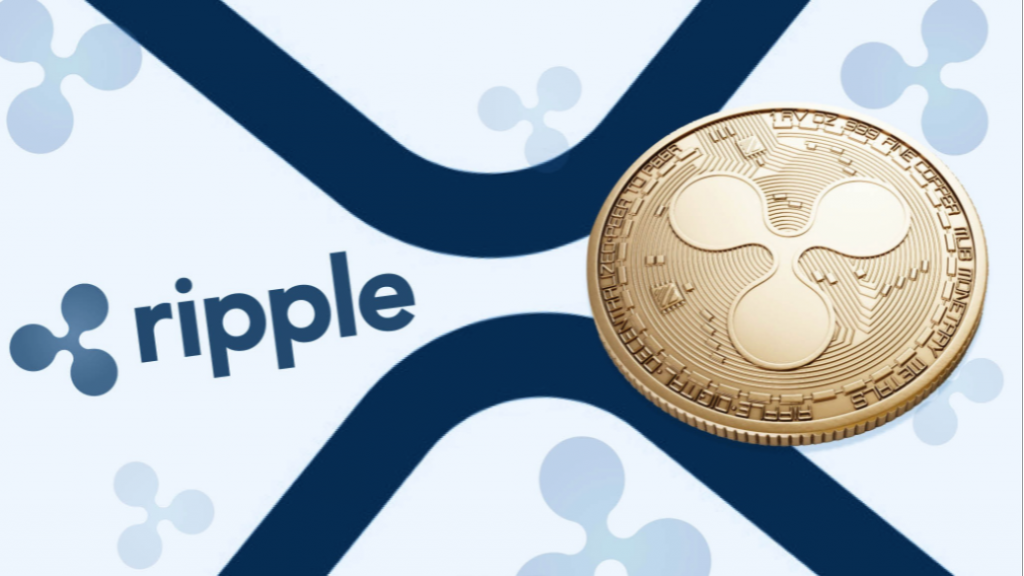 The legal struggle between Ripple and the United States Securities and Exchange Commission (SEC) continues. As the payment company enters its second year, freshly published documents may provide it an advantage versus the Commission.

The regulator charged the company and two of its executives for issuing an unregistered security, the XRP token, beginning in December 2020. When the court battle began, it appeared to be lopsided in favour of the SEC, but time appears to be working in the payment company’s favour.

According to Eleanor Terret, a Fox Business reporter, and James K. Filan, a former federal prosecutor who has been following the case carefully, two 2012 memoranda may give additional information on the matter. Ripple did legal studies on the XRP token at the time, as shown by the docs.

Perkins Coie conducted the analysis, a global law firm headquartered in the United States that specialises in commercial litigation, regulatory legal assistance, and intellectual property, with clients including Google, Amazon, and Facebook. The first of these memorandums, dated February 8, 2021, is dated February 8, 2021.

At the time, Ripple co-founders Chris Larsen and Jed McCaleb were hard at work designing the decentralized network that would become known as Ripple Network and its underlying coin, Ripple Credits. According to Filan, the first report asserted that XRP would have been categorized as a security.

This is why the company revised its business plan and commissioned a second analysis from Perkins Coie in October 2012. The second document was more positive, concluding that the token “should not be regarded a security,” but did acknowledge, as Filan stated, the possibility that the SEC may disagree.

According to James Filan, the memoranda illustrate the company’s commitment to comply and that it was examining any potential risk five years before digital assets became relevant to the US regulator. Additionally, the legal expert stated:

Is Ripple Taking the Lead? The CEO Speaks Out In Supporting XRP Holders

The documents found that XRP was “not an investment contract,” according to Ripple’s General Counsel Stuart Alderoty. As a result, the records might undermine the regulator’s case, which it has been attempting to establish for over a year. In 2012, Alderoty added the following to memos and the company’s thought process:

“The fact that Ripple had the foresight to seek legal advice from a prominent firm in 2012 – in the absence of clear case law and 5 years before the SEC even started talking about digital assets – should be applauded.”

Brad Garlinghouse, CEO of Ripple and one of the SEC’s accusers, stated the following in response to recently discovered documents:

“The truth is out for everyone to read. What we see is that the SEC waited 8 years to decide they disagreed with this analysis, decimating thousands and thousands of XRP holders (who they purport to protect) in the process. So much for being mission-driven.”

Gabriel Shapiro, General Counsel at Delphi Digital Labs, provides additional commentary on the documents. Similar documents, the legal expert argues, would be unlikely to reach the same result as the legal and regulatory situation altered.

that doesn't mean they or Ripple did anything wrong–it just shows legal/policy situations evolve https://t.co/Y3hhD30VBY

Investors in XRP appear to be responding positively to recent developments. As larger cryptocurrencies take a beating on shorter timescales, the sixth largest cryptocurrency by market cap trades at $0.83, having gained 9% and 9.6% in the last day and seven days, respectively.