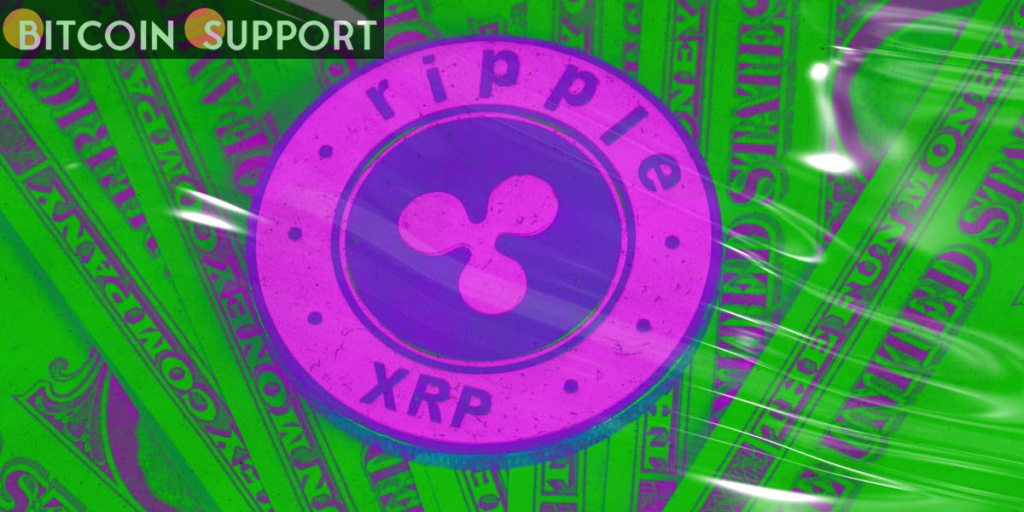 Individual Defendants for Ripple reject all claims and want to have the lawsuit dismissed in their favour.

Over the weekend, Brad Garlinghouse and Chris Larsen, Ripple’s Individual Defendants, filed responses to the Securities and Exchange Commission’s Amendment Complaint.Given expected, the Ripple executives disputed all charges made by the SEC, claiming they lacked sufficient knowledge of the allegations, as the majority of their responses to the complaints stated “no response is necessary.”

Apart from disputing the SEC’s claims against them, the Individual Defendants stated four demands necessary to bring the more than one-year-old litigation to a close.

Garlinghouse and Larsen argue that the court should dismiss the lawsuit against them as prejudicial, enter a judgement in favour of the Defendants against the SEC, and compensate both Individual Defendants for their attorneys’ fees and other costs.

Additionally, the Individual Defendants petitioned the court to grant them whatever other remedy it saw appropriate in light of the lawsuit’s difficulties.

Individual Defendants noted in their replies filed on Friday, April 8, 2022, that the Securities and Exchange Commission may wish to pursue a “trial by jury” in response to these demands.

While the Individual Defendants admitted that the SEC is entitled to make a demand, the blockchain corporation requested that the court refuse the motion, arguing that electing for a jury trial will result in additional delays, further harming investors.

The securities regulator has been accused of using delaying tactics to coerce Ripple into reaching a favourable settlement arrangement.

The SEC had requested a deadline extension for filing motions, which has been inconvenient for the defendants and has continued to depress the price of XRP.

Ripple’s XRP, which was neck-and-neck with Ethereum (ETH) prior to the SEC charging the company with conducting an unregistered security sale, has fallen to the seventh slot due to a significant drop in its market capitalization.

Meanwhile, Bill Hinman, the SEC’s former Director, whose emails the agency has attempted to keep out of the complaint, has been accused of flouting direct orders during his tenure at the commission.

With the SEC pledging to protect Hinman’s emails, it is clear that the agency is aware of his conflict of interest, which the court and Ripple will find if the case is tendered.

The XRP Price Is Becoming Bearish

Unfortunately, despite the positive development, XRP is still distant from crossing the $0.9 level reached last month.

XRP was down 3.3 percent in the last 24 hours and trading at roughly $0.74 at press time. XRP’s current price is below its first significant support level of $0.7472.

However, if market sentiment improves, the price of XRP might reach $0.75.