Ripple Isn’t a Safety Net Following Biden’s Crypto Order, the Ripple Lawsuit in the United Kingdom, Switzerland, Singapore, and Japan may be over soon 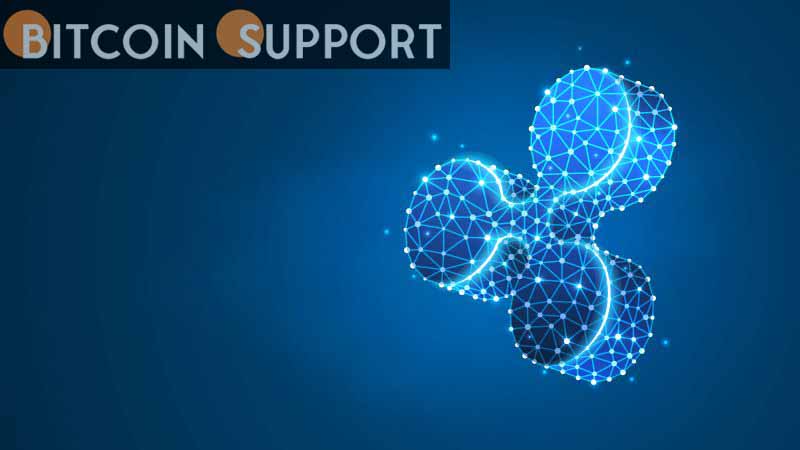 In the United Kingdom, Switzerland, Singapore, Japan, and the United Arab Emirates, Ripple is not a security.

The question of whether Ripple (XRP) is a security persisted for over a year before the Securities and Exchange Commission sued the blockchain startup and two of its executives with raising $1.3 billion through unregistered securities offerings.

While Ripple claims it took all required precautions in consultation with top legal experts before to issuing the XRP coin, the SEC believes the cryptocurrency corporation broke the law through the offering.

There has been some uncertainty in identifying which asset class falls within the agency’s authority because there is no clear regulation to decide what cryptocurrencies should be considered a security in the United States.

The US Securities and Exchange Commission (SEC) remains convinced that the cryptocurrency is a security, and that the corporation broke the law by selling XRP to investors without first registering.

After the Biden administration’s cryptocurrency executive order orders all relevant federal agencies to engage with US partners in order to build an international framework for digital currencies, the SEC’s stance on XRP is expected to shift in the following months.

Attorney John Deaton, a US attorney who was granted amicus status in the Ripple dispute, has provided insight into the status of XRP in other countries that are considered US allies.

XRP is not a security in the United Kingdom, Switzerland, Singapore, Japan, or the United Arab Emirates, according to Attorney Deaton.

Switzerland, the UAE, Singapore and other countries around the 🌎 say #XRP is not a security. https://t.co/2TI9wdYHbI

According to a statement from National Security Advisor and NEC Director John Bolton:

“The E.O. will help position the United States to continue to lead in digital asset ecosystem innovation and governance at home and abroad in a way that protects consumers, is consistent with our democratic ideals, and advances global U.S. competitiveness.”

If this statement summarises the objectives of the EO then nothing about the @Ripple lawsuit or Gensler's approach to Crypto is consistent with these objectives. Where the SEC, by its mission could help – protecting consumers – it failed to do in suing @ripple. https://t.co/n8sjF5kI71 pic.twitter.com/5kg7IYgQgD

Treasury Secretary Janet Yellen indicated in the late hours of March 8 that the department has already started taking steps to comply with the White House instruction, and that all relevant agencies are anticipated to follow likewise.

Although Ripple stated in a recent court filing that the SEC lawsuit might be resolved by November 18, 2022, the matter could be settled before the end of the first half of this year if the SEC follows the lead of other US allies in classifying XRP as non-security.