Report: Georgia is a major player in the Bitcoin mining industry 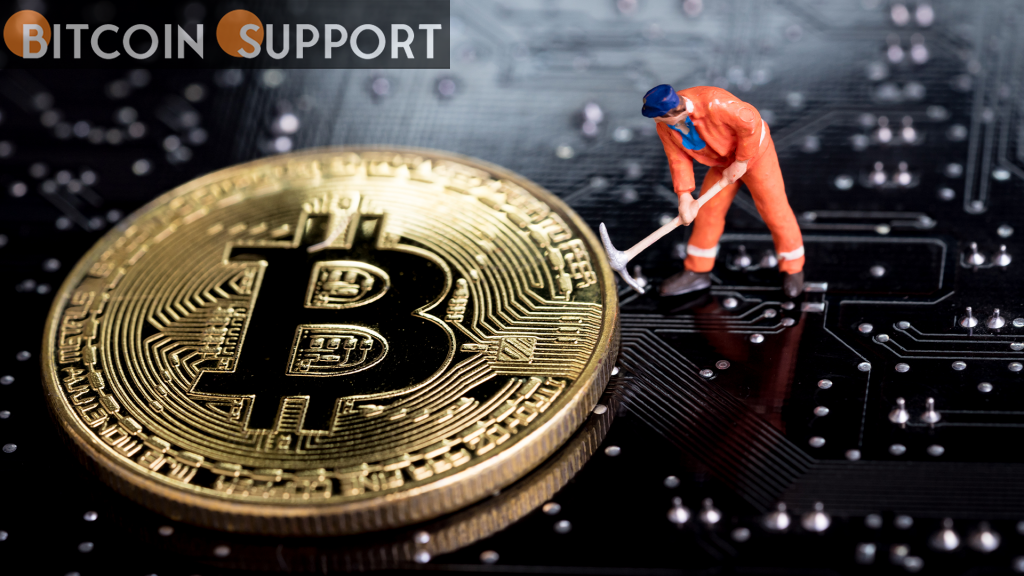 According to an analysis by Arcane Research, Georgia’s tiny population is a dark horse for Bitcoin mining, providing close to 1% of the industry’s overall hash rate.

At first appearance, the tiny Republic of Georgia appears to be an unusual candidate for Bitcoin (BTC) mining. The country is a mining underdog, but it has plenty of hydropower and is placed sixth in the World Bank’s ease of doing business rating, ahead of the United Kingdom and Germany.

Georgia, which sits on the Black Sea at the crossroads of Europe and Asia, is home to Bitfury’s industrial mining operations as well as smaller, single miners that rely on massive amounts of hydroelectric power. 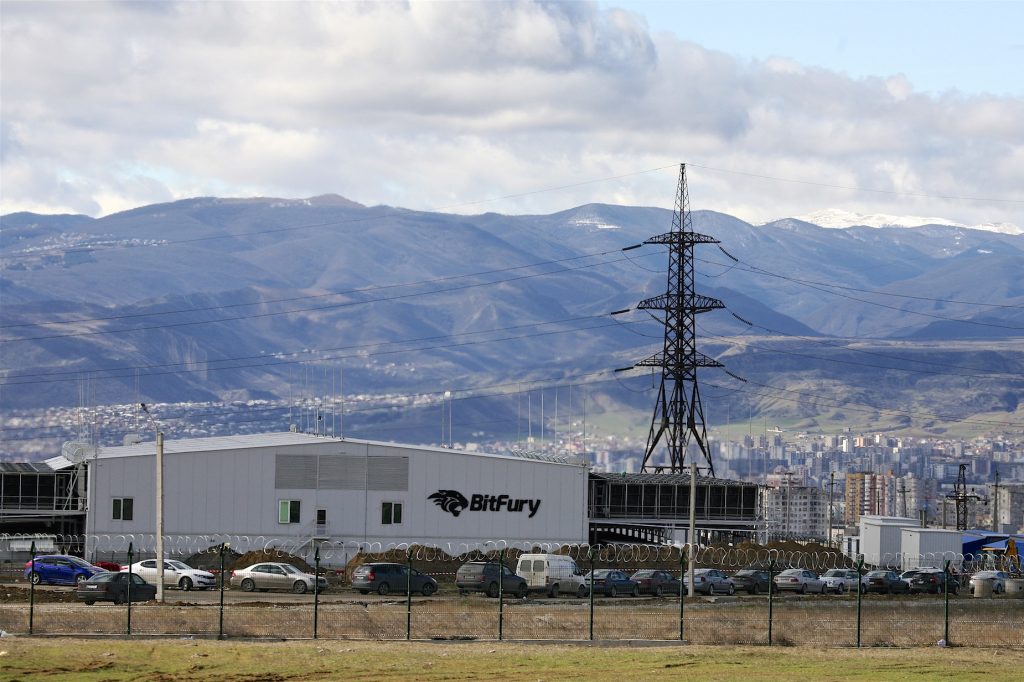 In terms of Bitcoin mining, the country is a force to be reckoned with. Georgia’s hash rate is 0.18 percent according to the Cambridge Bitcoin Electricity Consumption index, but a detailed and long-term report by Arcane Research shows it is closer to 0.71 percent.

“In Georgia, home mining is very popular, especially in areas where energy is subsidised. People will continue to set up tiny home mining enterprises as long as there remain electricity subsidies in certain parts of the country.”

According to the analysis, there is at least 125 MW of crypto mining capacity, with 62 MW coming from industrial data centres. “The remaining 63 MW should come from a slew of modest amateur installations strewn over the country in homes, garages, abandoned warehouses, and factories.”

Because “100 MW of Georgia’s 125 MW total crypto mining capacity is dedicated to Bitcoin and Georgia’s hardware is as efficient as the network average,” Mellerud believes that the real number for Georgia’s overall hashrate is in the region of 0.71 percent. He noted that it is many times greater than CBECI’s 0.18 percent estimate.

While the tendency of Bitcoin miners going to unexplored energy resources, low-cost energy, or just cost-effective locales to do business is not new, it is a two-edged sword.

Regulators in Kazakhstan, who recently hosted up to 18% of global hashrate because to cheap electricity and lax rules, are already considering intervening, proposing power price hikes and levies.

Nonetheless, politicians in Georgia may provide crypto miners tax breaks in a new bill, which would be a benefit for BTC miners, while Mellerud promises that “for industrial-scale mining, I feel there is no place for more capacity.”

Instead, small-scale mining (miners with less than 1 MW) may continue to thrive. Despite requests for people of Georgia’s Svaneti region to take a holy pledge to Saint George to prohibit crypto mining, the country as a whole has a “positive attitude toward the new asset class.”

Small-time cryptocurrency aficionados can continue to use Bitcoin mining waste heat to heat their mountain homes, thanks to Georgia’s abundant “affordable and clean hydroelectric power.”