Regulation of DAOs in Australia: Problems and Solutions 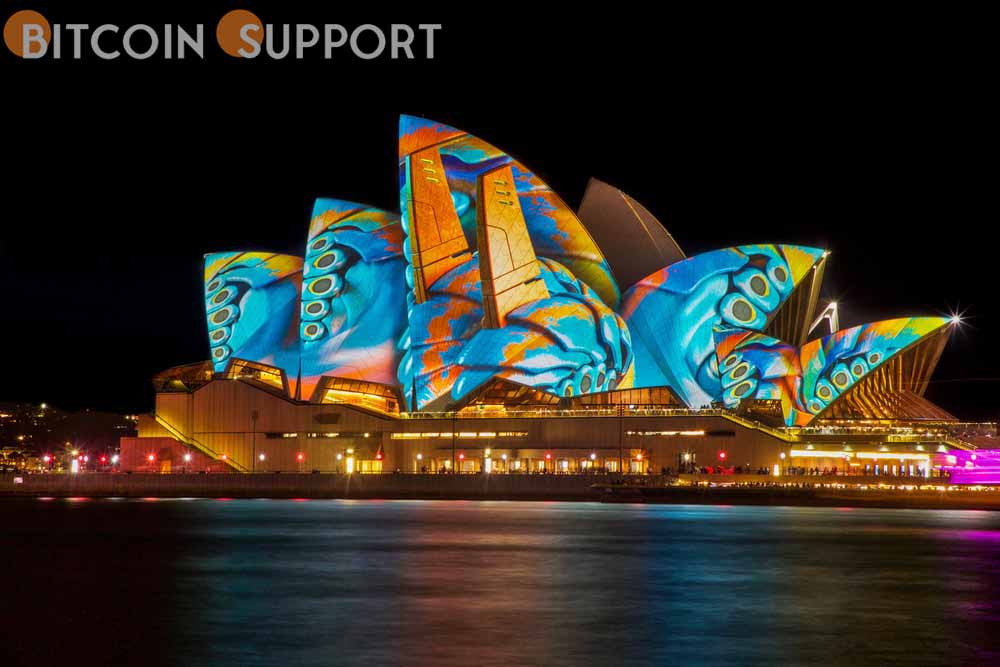 DAOs arose as a response to bureaucracy and antiquated governing methods. Will Australia’s regulations impede innovation?

First and foremost, regulating a decentralised autonomous organisation (DAO) like a firm necessitates corporate registration. But who remembers why that registration was created in the first place? Will anyone argue that a blockchain-based DAO has to be registered at all? 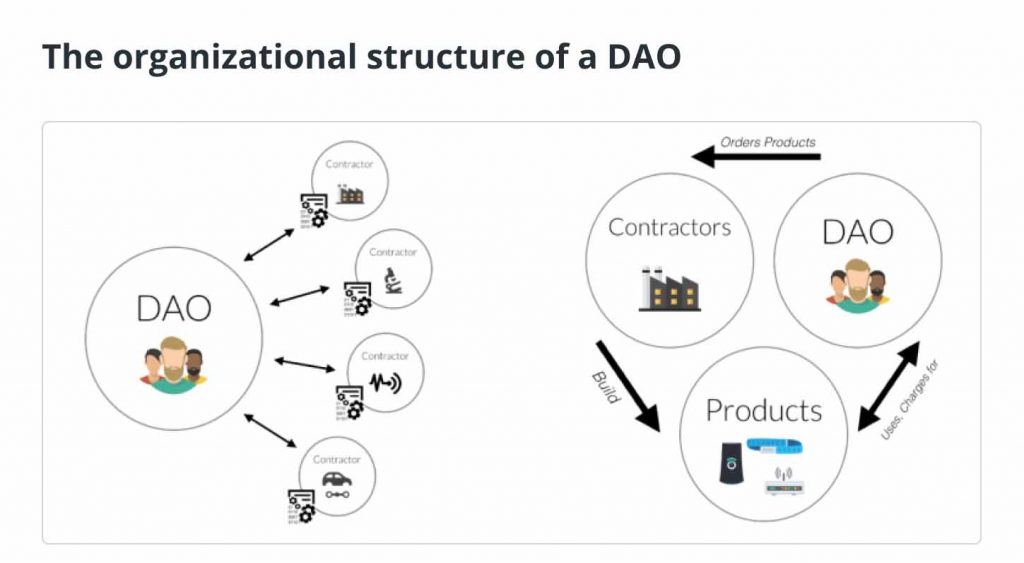 Historically, the government has served as that trustworthy third party that preserves documents regarding a corporation, such as who is in charge, its address, its constitution, shares and shareholders, and so on, through its public agency — i.e., a registry office. The registrar will use the registry as the source of truth in any legal matter or dispute. If a firm engages in criminal activity, its registration may be revoked. Taxation requires registration as well. This information is kept by the public registry body, which ensures its legitimacy and security.

The registration is now electronic, and therefore requires dependable infrastructure, such as software and data centres, as well as cybersecurity precautions. In addition, there are official registration regulations and requirements. As a result, each record is checked against these guidelines. The registry office is responsible for all of this.

Let’s take a look at what a blockchain is. This technology can provide electronic records with new levels of security. There is no way to tamper with a record after it has been published on a trustworthy blockchain. Furthermore, users may publish and maintain their data directly on a blockchain without the need for an intermediary.

As a result of blockchains, at least two registry office functions become obsolete:

For bureaucrats and retrogrades, this is the most frightening portion. The ledger infrastructure is maintained by no one in particular. It’s a network that’s open, self-organized, and self-governing, with no central authority. People still refuse to believe and acknowledge that this is happening after 14 years of successful effort. We don’t need a traditional registry to register a DAO because the blockchain acts as the registry.

Which blockchains are there, and what function does regulation play?

I should point out that not every blockchain is trustworthy. And then there’s the government’s role in terms of regulation. To begin with, private and permissioned ledgers, despite the fact that they are referred to as “blockchains” by the general public, are not blockchains in the original understanding of Satoshi Nakamoto’s concept. They aren’t unchangeable or centralised. Their architecture, on the other hand, assumes the presence of a controlling body, effectively turning it into a centralised technology, as I discussed in Private distributed ledger technology or public blockchain?

The second issue revolves around blockchains themselves. Even though it is built as a decentralised open network, the difference between a network with three nodes and a network with three thousand nodes is significant. They will have varying levels of cyberthreat resilience. 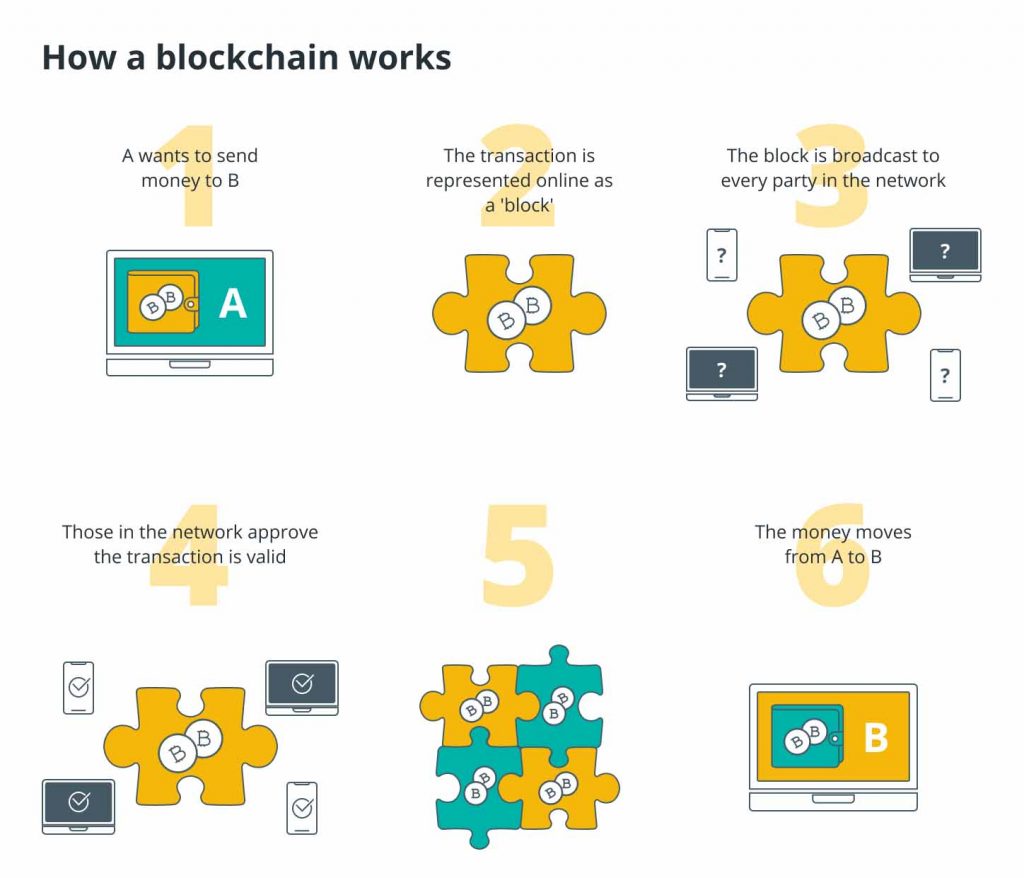 As a result, the government’s duty is to establish norms and standards, ensuring that people realise that when they publish a record — example, on Ethereum — it becomes immutable and safeguarded by thousands of running nodes all over the world. If you publish it on a cartel-controlled private distributed ledger network, you must rely on the cartel’s benevolence.

The following is the conclusion for this section of the conversation. You don’t need an external registry database with blockchain since blockchain is the registry, and the government doesn’t have to maintain this infrastructure because the blockchain network is self-sustaining. Users can publish and manage records on a blockchain without the need for a registrar, and there must be standards in place to help us identify between trustworthy blockchain systems.

Registration procedures are now more formalised. I don’t recall any procedure that is performed at the registrar’s discretion. All of the regulations may and must be governed by algorithms, which eliminates the need for a clerk in the record-keeping process. In fact, it is already electronic and automated in the vast majority of cases. The difference is that this must be built into the creation of a compliant DAO as a standard requirement. Those that want to work in Australia must write code that is compliant with these criteria for their decentralised applications and smart contacts.

Rules that can be changed

There are two ways to start a business: You can create your own company charter, constitution, and other papers. However, if you choose to use replaceable rules, you must do so (in some European countries, it is called a model company constitution).

As Larry Lessig noted, a real DAO will operate under the idea that “code is law.” Replaceable rules written in human language are impossible to come by. However, the rules themselves may and should be digitally implemented as machine code that computers can run and execute. When DAOs rely on code and textual rules, complications might occur. Consistency is the primary concern. If the written legal text and the machine code differ, the computer will not be able to read and comprehend the text and will instead execute the machine code. 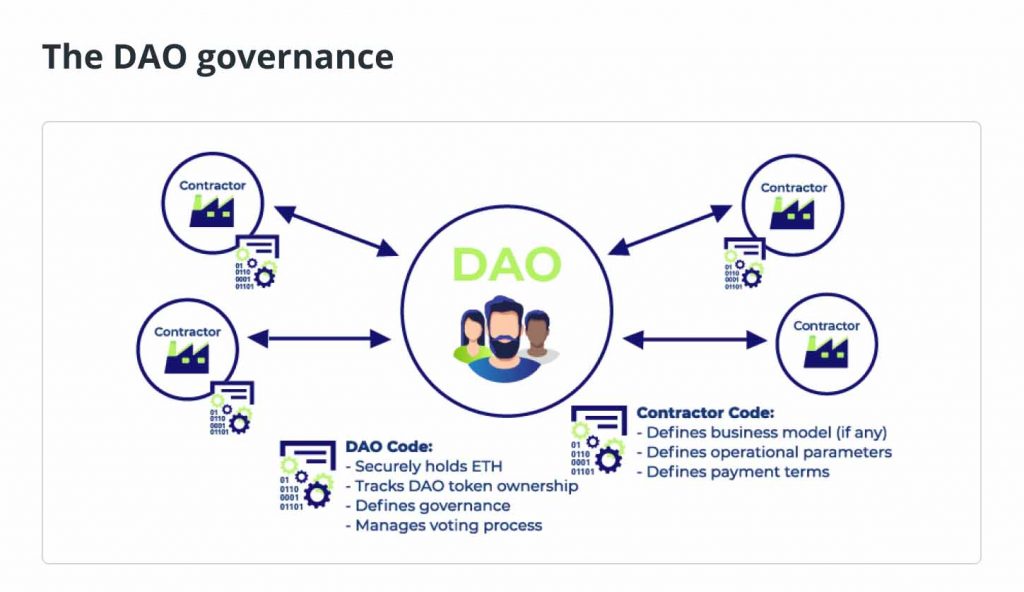 Furthermore, records on a blockchain are immutable; you cannot change anything in the history of transitions, revoke a transaction, or update code that has been deployed. In Part 3, I’ll discuss this issue. The discrepancy is the issue. The code and the language both have equal legal force, which could lead to a legal disagreement. The entire concept of DAOs will be killed if politicians declare absolute superiority of a written text over machine code.

The correct decision is for authorities to refrain from requiring DAOs to write their legal documents in human language. It may appear ridiculous — politicians and bureaucrats will be tempted to be paternalistic in order to protect customers — but this is the very point of the rising digital economy and inventions. Those who want to fully use the potential of blockchain technologies must be able to experiment. At the end of the day, no one is obligated to do this because traditional business models and outdated registries will continue to exist.

Blockchain-enabled disintermediation and decentralisation improve the economy’s efficiency while reducing many hazards. Politicians should delegate the development of the “code is law” paradigm to the private sector, as it holds the promise of a brighter future for our society. There are a lot of traps on this path, and we’ll have to conquer them if we desire that future. Nonetheless, I oppose crypto anarchy since it is not a viable answer. In Part 3 of this course, you’ll learn about blockchain jurisdictions.