Recent Study Displays that Despite of Crypto Knowledge in Majority of Saudis, Only few Engage with Cryptocurrencies 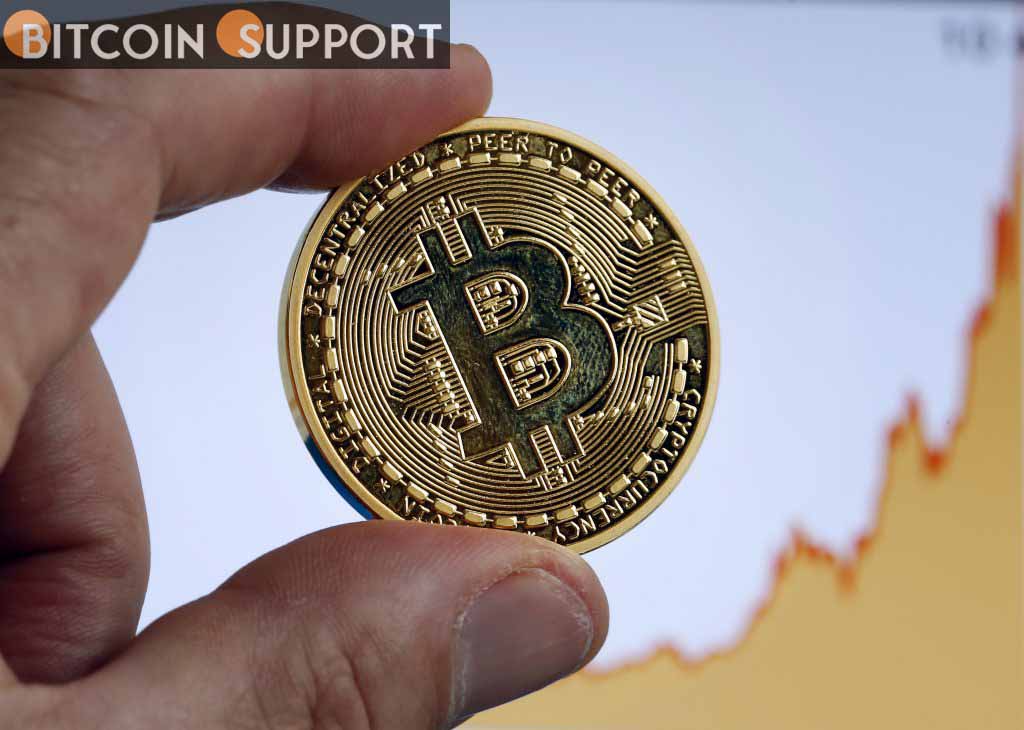 According to a new Yougov survey, more than three-quarters of Saudi Arabians are aware of cryptocurrency. However, only 18% of individuals polled are already buying and selling cryptocurrencies, according to the report.

While younger Saudis now dominate crypto trading in the kingdom, the findings suggest that older Saudis “intend to deal in it,” as shown in the survey data.

The study indicated that over half of Saudi residents name accessibility as one of the criteria that encourage them to invest in or trade cryptocurrencies. According to the report:

The ease accessibility of virtual coins for trading is currently the main motivator for most Kingdom of Saudi Arabia [KSA] people who invest or want to invest in digital currencies (49 percent ).

According to the report, “large returns” on investments are another important reason for 43 percent of those who already buy and sell crypto assets. “This component has a stronger attraction among 45+ adults as compared to the others,” the report says.

Saudi Arabians are unable to invest in cryptocurrency due to a number of obstacles.

Another important incentive for 38 percent of Saudi citizens who buy and sell cryptocurrency is the desire “to diversify my investment portfolio.” About a third of individuals who invest in cryptos say they are doing so because friends or family members who have profited from it have recommended it to them. Meanwhile, according to the conclusions of the study, a substantial number of Saudis 37 percent of those polled mention cryptocurrency volatility as one of their main reasons for not investing. Some 36% say they won’t invest in cryptocurrencies because of a lack of experience, while 31% believe “it is not a legal way of investment.”

Only 15% of those polled believed that investing in cryptocurrencies was against their religion, while 13% said the assets were a security concern.