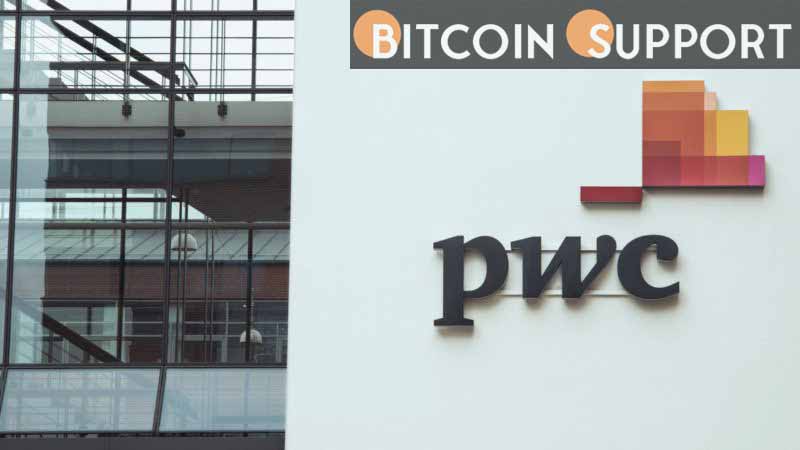 PwC Luxembourg, a member of the Big Four, just released a fascinating analysis on crypto-asset intents, ownership, and issues.

61 percent of 123 Luxembourg-based financial players are “embarking or preparing to embark on a crypto adventure,” according to an optimistic research produced by professional services firm PwC Luxembourg.

The report comes on the heels of KPMG Canada, a competitive professional services business, adding Bitcoin (BTC) and Ethereum (ETH) to its treasury. The Big Four look to be warming up to cryptocurrency.

“For many years, established players have looked at crypto-assets with mistrust,” Thomas Campione, blockchain & crypto-assets leader at PwC Luxembourg. He went on to say that in the past, a combination of “branding challenges” and a lack of knowledge may have stifled progress in the field.

“However, it is becoming evident that 2022 will be a watershed year for crypto-asset management.”

The research discusses the “unbelievably high rate at which the global crypto-assets market is growing,” and aims to use Luxembourg as a “lens” through which to better comprehend the emerging asset class.

Luxembourg, the world’s only Grand Duchy, is a small European country that punches well above its weight in the financial services and blockchain industries. Luxembourg’s Prime Minister announced in 2021 that he wants the country to be a “digital trailblazer” in blockchain.

Those familiar with the bitcoin industry will recall that PwC Hong Kong began taking Bitcoin payments in 2017. According to Campione, PwC Luxembourg started the same approach in 2019.

While the report lists energy usage, anti-money laundering issues, and “regulatory fragmentation” as obstacles for the cryptocurrency industry, it’s worth noting that one-fifth of the businesses polled see “crypto-assets as a strategic goal.”

Campione came to the following conclusion:

“Given that Luxembourg is the world’s second largest investment funds hub, these statistics definitely set the tone for what to expect in the industry in the near future.”