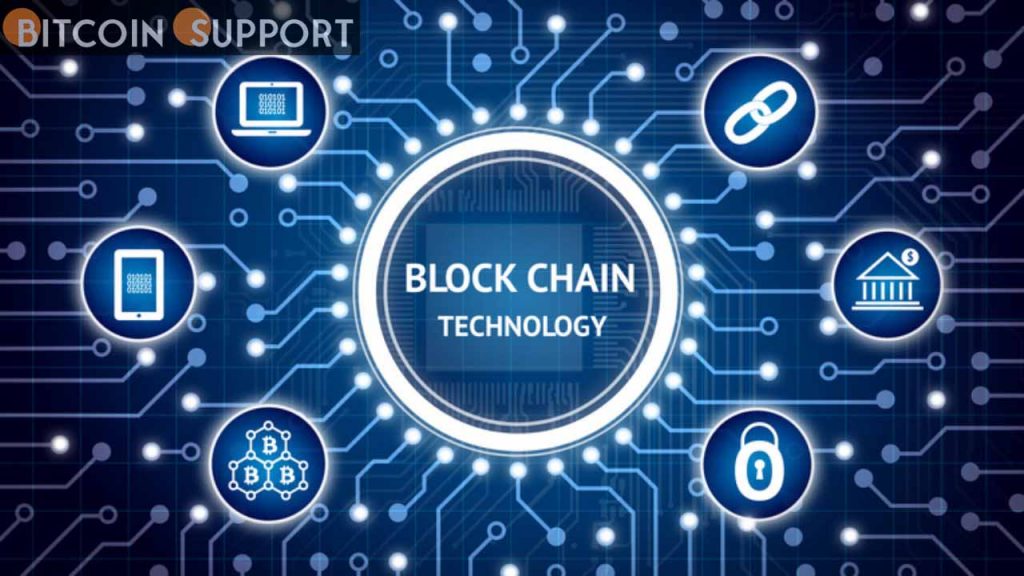 According to PricewaterhouseCoopers’ (PwC) latest Time for Trust study, the firm’s economists are quite optimistic about blockchain technology. According to the study, the technology might boost the world economy by $1.76 trillion by 2030.

It highlights that the sector is expanding beyond bitcoin and that cryptocurrencies are just one facet of the market. It also points out that public registers, agreements, and other records can all lead to increased trust in organisations by eliminating the need for middlemen.

PwC experts predict that by 2025, the majority of enterprises will be embracing blockchain technology, and that breaking into the mainstream would result in a significant boost in economic advantages. It estimates that the GDP value of blockchain technology would be $422 billion by 2025.

One of the causes for the popularity of blockchain technology, according to the economists, is the COVID-19 epidemic. In the aftermath of the upheavals, businesses are rethinking how they function and how to better protect their future. The digital transformation of firms is one such expanding trend, with 61 percent of CEOs ranking it as a major priority.

Supply chain provenance, payments and financial instruments, identification, contracts and dispute resolution, and customer involvement are among the top use cases, according to PwC. These are some of the most widely publicised blockchain applications, thus their inclusion in the report is predictable.

Of course, blockchain technology is already gaining traction in a number of countries. China and the United States, according to PwC, will benefit the most from the technology in the coming years.

China’s CBDC is expected to bring in $440 billion over the next decade, boosting the country’s GDP by 1.7 percent. The US could gain $407 billion, according to the report, “driven mostly by the opportunities around its massive supply chains, as well as consumer social and ethical demands.”

Although the Federal Reserve Chairman has stated that the authority is looking into the prospect, the United States has yet to announce its own CBDC.