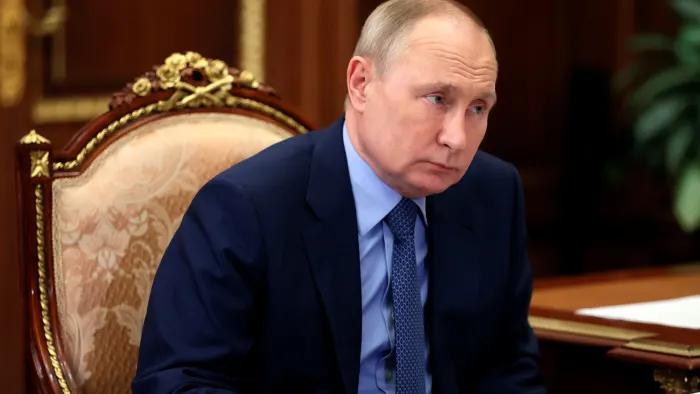 Putin also asked the central bank and the government to come to a consensus on bitcoin regulation.

Russian President Vladimir Putin on Wednesday said the country has distinctive characteristics that allow it to benefit from bitcoin mining while its central bank last week called for a complete ban of the activity in the country as it worries cryptocurrencies could pose risks to its citizens.

Putin also asked the Bank of Russia to reach a consensus with the country’s Ministry of Finance, who on Tuesday discouraged a complete prohibition of bitcoin trading and mining in the country, citing how such a move could hurt Russia’s ability to compete in the technology sector.

“The Central Bank does not stand in our way of technological progress and makes the necessary efforts to implement the latest technology in this area,” Putin stated in a Wednesday meeting with members of the Russian government, addressing the divergent opinions held by the government body and the central bank.

The central bank’s position in regards to cryptocurrencies is based on worries that “the expansion of this type of activity carries certain risks, and above all for the citizens of the country, given the large volatility and some other components of this topic,” Putin said.

“Although, of course, we also have certain competitive advantages here, especially in the so-called mining,” Putin added, referring to the country’s “power surplus” and “well-trained manpower” which could be leveraged for a thriving bitcoin mining industry there.

Russia rose to the third spot in the list of countries with the highest share of hashrate in the Bitcoin network last year after China banned the asset and its underlying mining industry in the summer. An exodus of bitcoin miners out of Chinese soil led to mining farms being established in the U.S., Kazakhstan, and Russia. The Eastern European country’s low-cost energy and freezing climate make it attractive for miners as it enables higher profit margins and greater hashrate output.