Public Cryptocurrency Purchases Can Be Blocked by the Bank of Spain 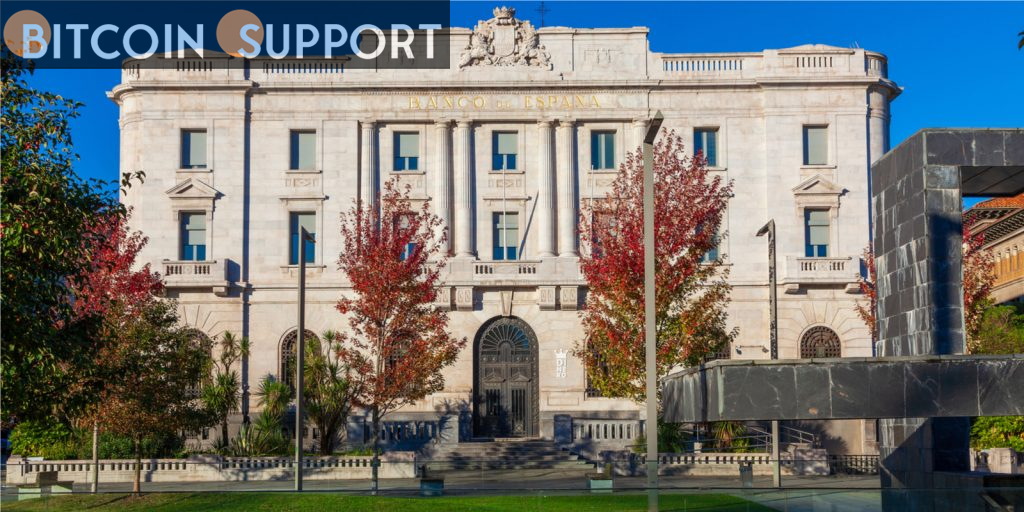 The Bank of Spain, Spain’s central bank, has advised consumers about the actions that banks may take if they identify cryptocurrency purchases. The institution explains in a blog post on its website that traditional banks have the authority to prohibit these transactions if they suspect questionable conditions, such as identity theft or money laundering.

The Bank of Spain has published a post informing users of the possible actions taken by commercial banks in the event of a cryptocurrency-related purchase being detected. To begin, the bank adds that these assets are not suitable as payment methods or investment vehicles according to Spanish and European regulators.

Additionally, the bank notes that accounts may be stopped in response to suspicious activity connected with identity theft. It stated:

It is possible that the bank has concerns about identity theft along with credential theft. There are numerous instances of fraud in which an entity’s clients’ accounts are fraudulently accessed after the client’s passwords are obtained, and which result in a transfer to acquire bitcoins.

This may activate integrated banking system alarms and initiate the aforementioned block to protect the customer.

However, there are further grounds for a transaction restriction. The statement continues by stating that evidence relating funds transferred to money laundering can also result in the blocking of a bitcoin purchase transaction. In this regard, the bank stated:

Additionally, the bank may classify this type of transaction as high risk and impose additional restrictions, such as making a phone call or inviting you to visit the branch.

Banks must adhere to a variety of rules that prohibit them from engaging in these types of transactions that could be used to launder money or finance terrorists on a global scale. However, it was emphasised that banks cannot do so without retaining contact with the impacted user and providing an explanation for the transaction’s blocking. Users may be required to visit a bank branch in some instances. However, the article states that banks must exercise discretion based on the customer’s health status and the distance from their residence.

Europe is currently drafting MiCA, the Markets in Crypto Assets regulatory framework, which will improve the clarity of each organization’s responsibilities in relation to cryptocurrencies and its connected actors.