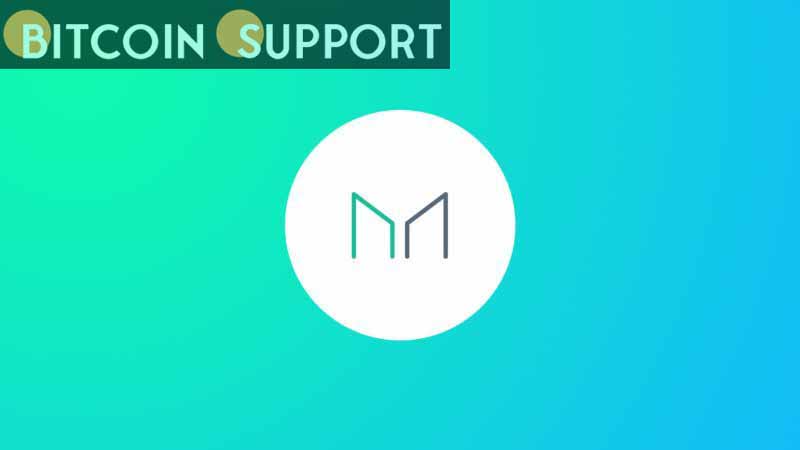 The idea proposes the creation of a new stkMKR token that would serve as a bonding asset for MKR staked in governance initiatives.

MakerDAO’s decentralised stablecoin platform is considering a major tokenomics shift that could see its governance token, MKR, phased out.

On March 14, community leader “monet-supply” posted a proposal on the MakerDAO forum proposing an alternate token economic system. The protocol could replace its existing governance token, MKR, with a new token called stkMKR if the proposal passes a full governance vote.

Within a few hours of its posting, the idea received a slew of replies, the majority of which were positive and focused on the technical aspects of the solution. It must then be presented as a MIP (Maker Improvement Proposal) for a formal vote by MKR holders, which typically takes two weeks.

The current tokenomics paradigm, which runs on a “buyback and burn” mechanism, has some flaws and inefficiencies, which the staking solution overcomes. The existing process, according to’monet-supply,’ has multiple flaws, including a lack of targeted incentives because buyback and burn returns all money to MKR holders.

According to’monet-supply,’ there is also a “poor crypto narrative,” and MKR issuance might be used to improve the system. The existing system also has limited deterrence against attacks on governance or vote rigging.

The proposed solution is a new stkMKR coin that would take the place of MKR as MakerDAO’s fundamental governance token. It would function as a staking or bonding token for MKR holders who had deposited the currency for governance purposes.

“stkMKR is non-transferable and represents MKR in governance.” Staked tokenholders will get a portion of MKR tokens purchased through surplus auctions, ensuring that stkMKR is backed by a growing number of MKR over time.” 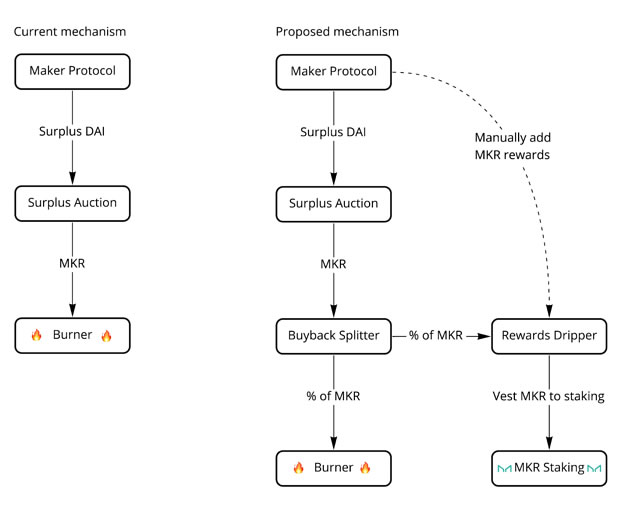 The rewards process has been modified, according to ‘Monet-supply,’ and there will be more incentives to stake utilising the new system.

Users can deposit crypto assets as collateral to generate the decentralised stablecoin DAI using MakerDAO. This information can subsequently be utilised in other DeFi protocols or liquidity pools. When the “loan” is repaid and the collateral is removed, the DAI is burned.