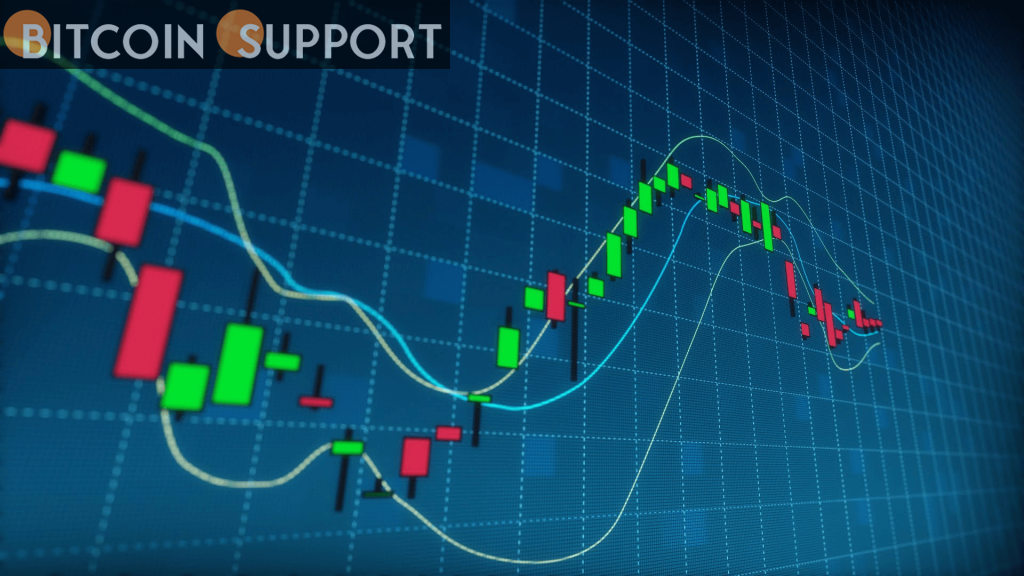 After more than four months, the cryptocurrency fear and greed index has entered the ‘greed’ zone. As a result, Chainlink’s price increased above its 20/50/200 EMA, despite its near-term technical indicating an overbought condition.

LUNA dropped nearly 57% of its value after retreating from its long-term resistance at the $101 level. As a result, it fell to a two-month low on 31 January. This level corresponded to the 61.8 percent Fibonacci retracement. Thus, the bulls may amass sufficient momentum to push a surge beyond the $90-zone.

After more than tripling in value from February’s lows, LUNA has maintained a moderate upward trend following the establishment of bullish trendline support (white, dashed). A pullback from here would challenge support at the above-mentioned level, followed by the 23.6 percent level.

LUNA was trading at $94.38 at the time of publication. After encountering resistance at the 66-point, the bullish RSI hovered above the midline. It demonstrated slowing indicators as it attempted to test the 58-level following a disguised bearish divergence (white). Additionally, the CMF demonstrated a bullish bias after crossing above the zero-line.

After the bulls lost the $25.75 mark, the selling pressure increased. As a result of this, the LINK fell to a 14-month low on 24 January. However, the bulls resurfaced at the $11.3 level, as the alt has gained more than 50% since then.

LINK initiated a price discovery phase after observing a morning star candlestick pattern on its 4-hour chart. The objective was to drive the price above the 20/50/200 EMA. Additionally, with the 20 EMA still pointing north, the bulls retained control.

At the time of publication, the LINK was trading at $17.27. After numerous tests of the midline support, the RSI entered the overbought zone. In the near term, a probable reversal from this zone is conceivable.

ETC has lost more than a third of its value (relative to its 11 February peak) and has reached a one-month low on 24 February. Since then, the altcoin has been on a tear, achieving an astounding 87.9 percent return in just 11 days.

ETC soared over its EMA ribbons and exhibited a one-sided bullish momentum after reclaiming the $37 level. As a result, it hit a four-month high on 28 March.

ETC was trading at $47.64 at the time of publication. As it sank between a falling wedge, the RSI was in a downtrend. The bulls needed to maintain midline support in order to trigger a potential breakout of the reversal pattern and avert more disaster.